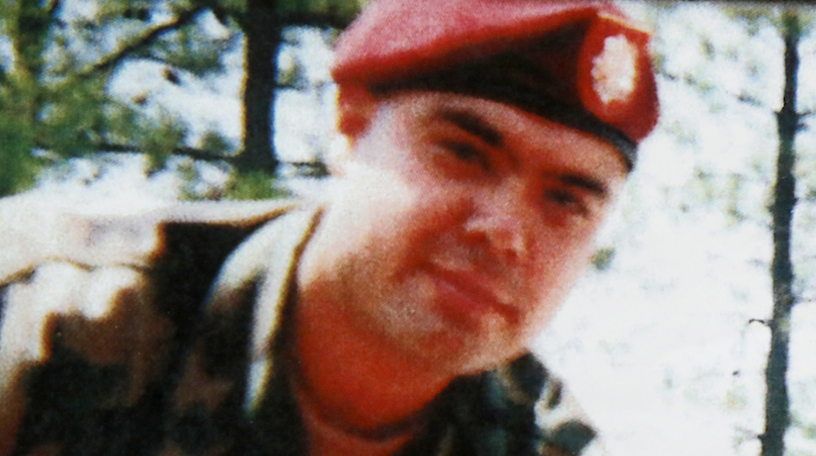 The family of Miguel Perez Jr. saw him go off to war over 15 years ago and they are still waiting for him to come home for good. Over the last year, Perez has been fighting deportation and struggling to receive proper treatment for his PTSD while he’s under federal custody.

Perez was part of the first American troops sent to fight in Afghanistan following the 9/11 terrorist attacks. Just two hours after his return to Chicago, he struggled to treat his PTSD and instead ended up becoming addicted to alcohol and cocaine. He later spent several years in prison and was set to be released early on good behavior when he was transferred to a detention center to await deportation. Since then, Perez, his lawyer and his family have fought to keep him in the country.

On January 24, the 7th U.S. Circuit Court of Appeals denied his request to stop his deportation order. This was Perez’s last option. Now, he’s waiting to be deported, and started a hunger strike hoping to bring awareness to his fight.

Photo courtesy of the Perez family