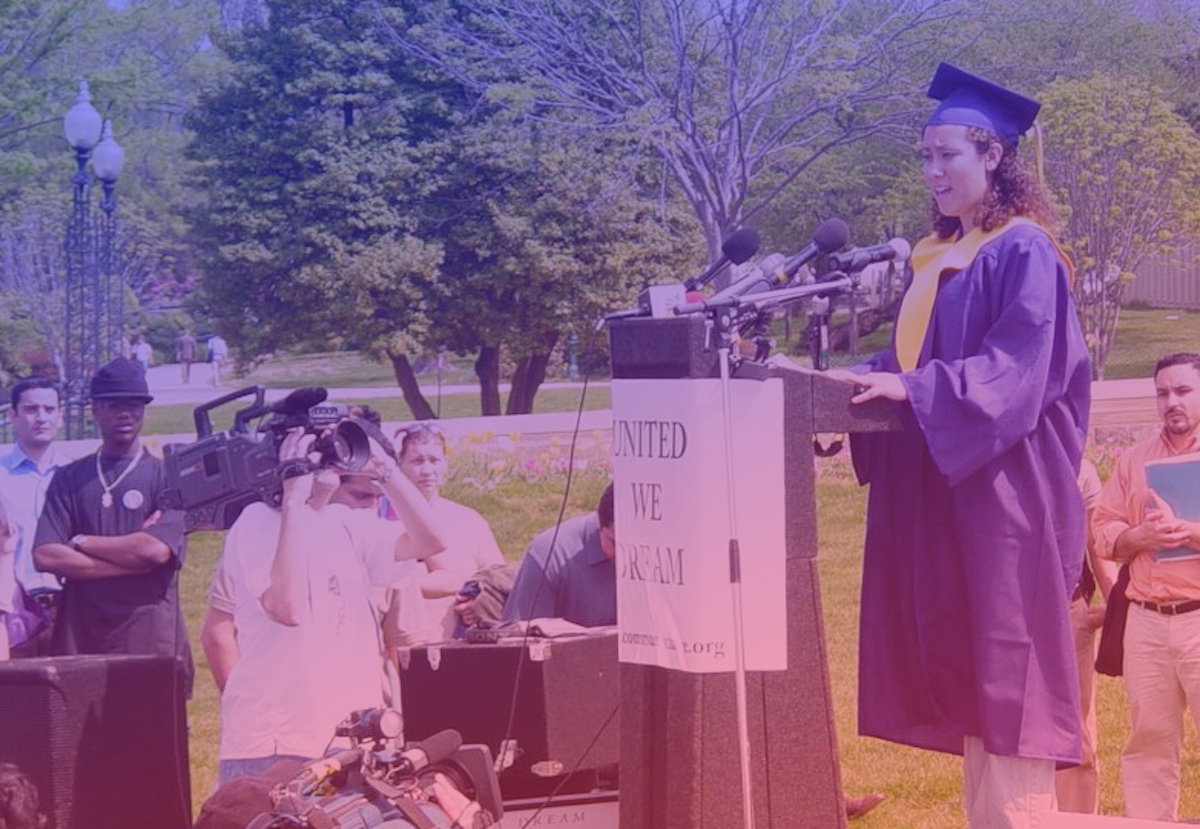 Laura Wides-Muñoz and one of the subjects of her book, Marie Gonzalez-Deel, sit down with Maria Hinojosa to talk about The Making of a Dream, which outlines the history of the Dreamer movement.

Marie’s family was outed as undocumented right after the September 11th attacks in 2001, when she reluctantly became an activist fighting for a pathway to citizenship for young immigrants.

She tells of the woes of being undocumented, while Wides-Muñoz shares why she decided to write this book and what she thinks will happen in Congress with immigration reform.