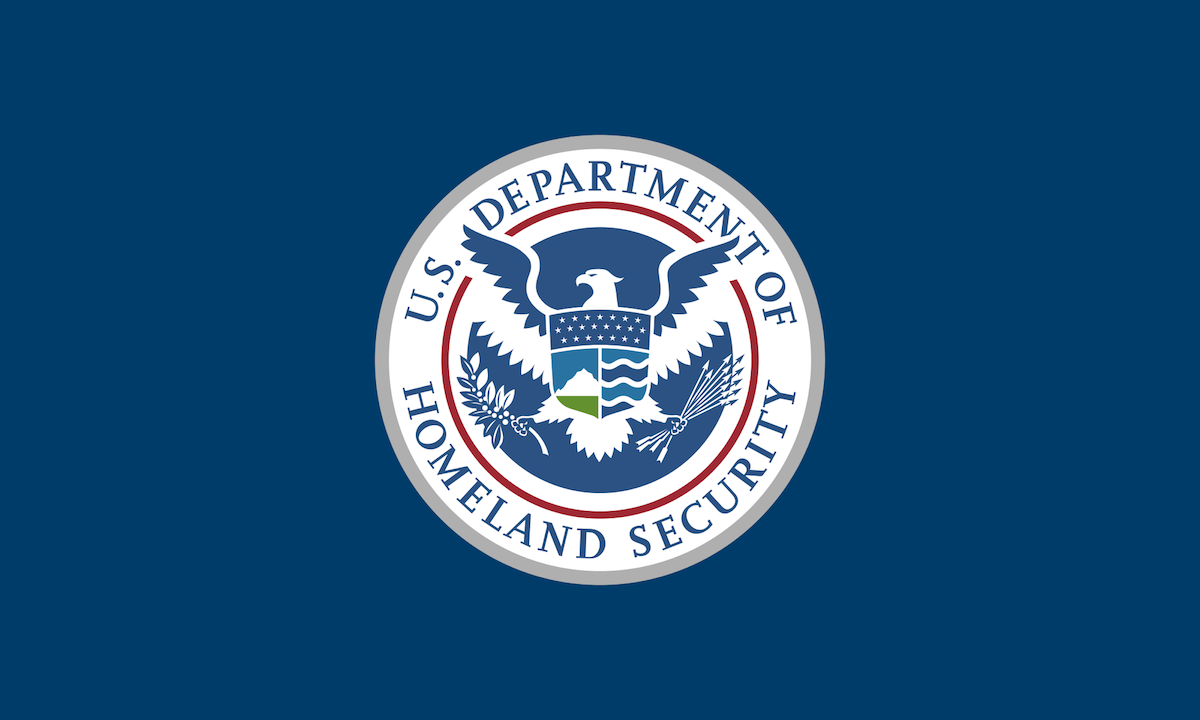 “In compliance with court injunctions, USCIS is accepting and adjudicating DACA requests for renewals as they are submitted. This process is in accordance with the longstanding DACA policies on renewals. USCIS is working expeditiously to review and process these requests consistent with previous DACA renewal timelines. USCIS is not accepting requests from individuals who have not previously been granted deferred action under DACA. In accordance with long-established policy, a DACA request that is granted is generally valid for two years from the date of issuance.

“With regard to enforcement actions against current and expiring DACA recipients, DHS has repeatedly stated that, absent additional negative factors, DACA recipients are not a priority or target group for arrest or removal. With the general exception of certain classes of aliens —including those who otherwise pose a threat to national security or public safety— an individual who is a current DACA recipient, or who was a previous DACA recipient but has filed for renewal, will not be targeted for arrest nor will be removed from the United States while the individual has DACA protections or while the DACA renewal request is pending.

“With regard to employment, recipients should note that employment authorization documents do not apply retroactively. Therefore, it is important to submit a renewal request early—at least 120 days in advance of expiration. This is consistent with past administration of the program.

“We encourage qualifying persons to file a request, and ask that the public understand that there will be cases of DACA recipients who lose their deferred action due to violations of the terms of DACA—including criminal conduct. This is not unusual and under the prior administration more than a thousand recipients were removed from DACA. These rare instances do not indicate a change in the Department’s current position and should be viewed in that light.

“We note that the DACA protections currently in place due to a court injunction are the result of a likely unconstitutional exercise of executive authority and only good for two years at a time. We believe Congress should find a permanent solution for the DACA population and will continue to work with Congress to that end.”