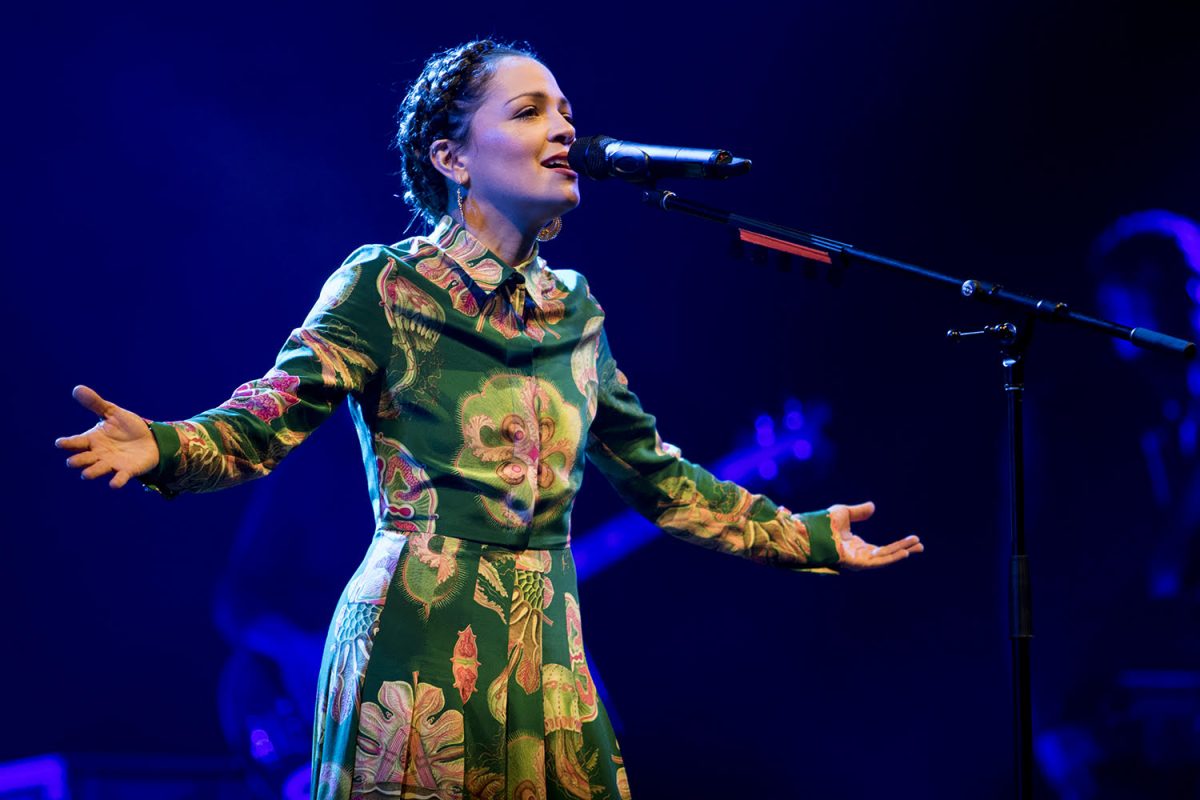 On Sunday, U.S. audiences became a little more familiar with Natalia Lafourcade, when she performed “Remember Me” with R&B singer Miguel at the Oscars.

But in Mexico, Lafourcade has been something of an icon for a while now. Her latest album, Musas Vol. 2, is a continuation to last year’s Latin Grammy Award winner Musas and a tribute to Latin American folklore.

The first single is “Danza de Gardenias,” a song Lafourcade wrote to celebrate the rebirth after the end of a chapter in life.

In this installment of our “How I Made It” segment, Natalia Lafourcade talks about “Danza de Gardenias.”