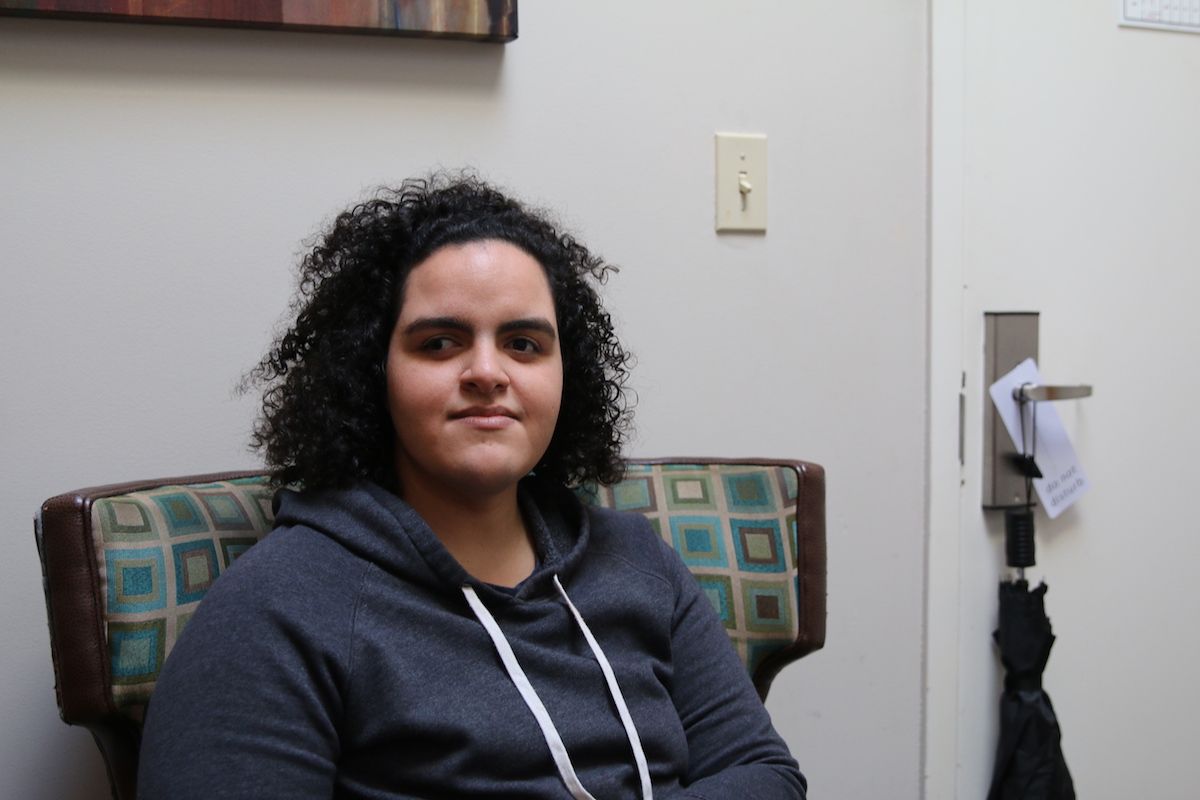 Max Vega, a Hurricane María survivor from Hatillo, Puerto Rico, has moved five times in as many months.

Vega moved to the mainland a month after Hurricane María made landfall in Puerto Rico on September 20, and settled in New York City. Once there, Vega stayed with two friends in East Flatbush, Brooklyn. But for the last three months, home has been a hotel approved by the Federal Emergency Management Agency (FEMA)—part of the agency’s Transitional Sheltering Assistance program (TSA), which allows eligible disaster survivors to temporarily live in a participating hotel or motel. Now, Vega is living at a hotel in Williamsburg, Brooklyn, until TSA expires on March 20.

“I have been living month to month, with the stress of not knowing where I will be when this is all over. I spent my first two months without unpacking my suitcase,” Vega told Latino USA. “We live in uncertainty.”

The Transitional Sheltering Assistance program serves Puerto Ricans on the island and in the mainland at the request of Puerto Rico governor Ricardo Rosselló. Families and individuals sign up for TSA online and choose their hotels from a list provided by FEMA. Upon check-in, they sign a document which states the dates they are eligible for the program. The lodging is free for families. FEMA pays the hotel rates and taxes.

There are currently 3,606 families from Puerto Rico living under TSA in 37 states and Puerto Rico. Of those, 225 families are in New York and 1,322 are in Florida, the state which has received the most Puerto Ricans since hurricanes Irma and María, according to data provided by FEMA.

While the program is set to end on March 20, following a previous request by Rosselló, another extension is currently under review, according to Daniel Llargués, a spokesperson for FEMA.

“This is a bridge to other longer-term housing solutions,” Llargués said.

“It’s an ongoing crisis,” said Vega, who worked as a freelance graphic designer in Puerto Rico. “This is a different diaspora. I came here without a clear plan, with the emotional and financial baggage from the hurricane.”

Vega admitted to suffering panic attacks as a consequence as a result of leaving the island after the hurricane.

Carlina Rivera, who represents New York’s Lower East Side in the New York City Council, condemned the program’s possible shutdown. “It’s unfortunate it has come to this,” the Puerto Rican lawmaker said.

“We haven’t been doing more to say Puerto Rico is welcome here, and I am working around that,” Rivera said. “We are failing when it comes to marketing our services. We could do a lot better.”