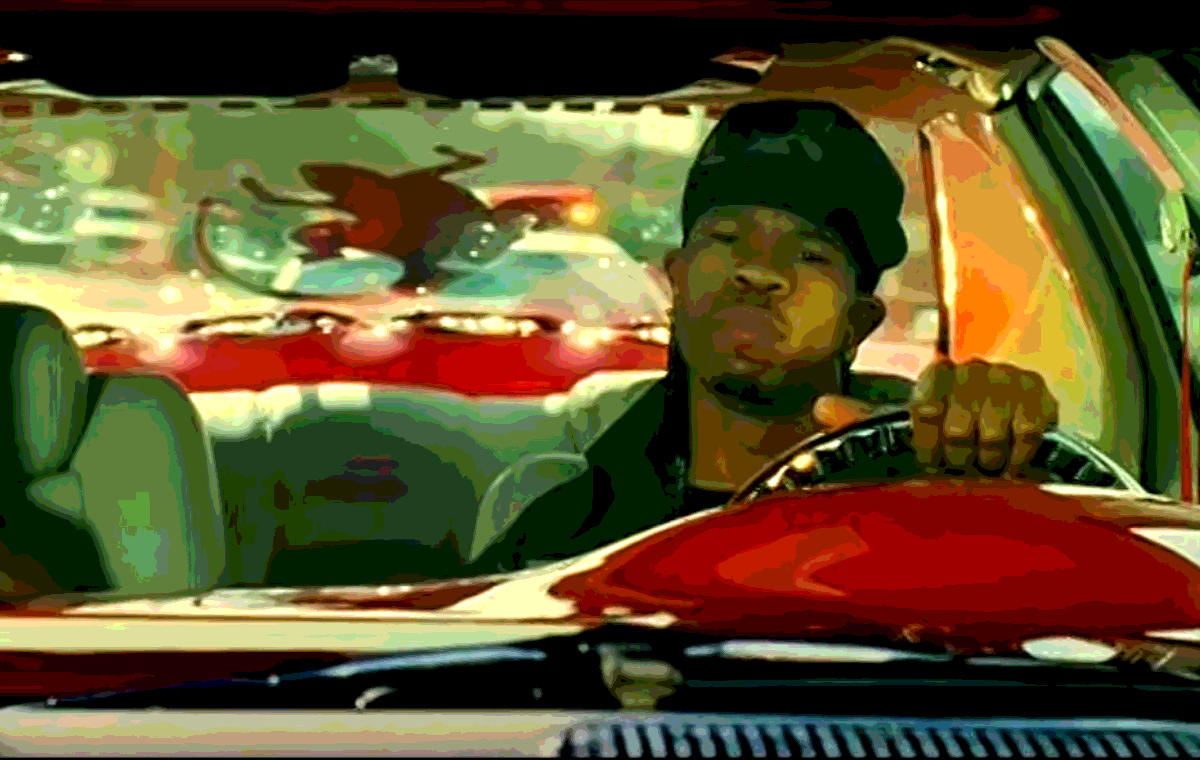 On January 15, Jorge Garcia was deported to Mexico after living in the United States for 30 years. Jorge’s wife Cindy chose to stream the tearful goodbye on Facebook Live to show the reality of mixed status families. The news of Garcia’s deportation made headlines not only locally in Detroit, but nationally—and it caught the eye of one unexpected character: Chamillionaire.

Touched by Jorge’s story, Chamillionaire, a rapper and tech investor, reached out to a Detroit journalist to find a way to financially help the Garcia family. The Houston rapper’s intentions received both praise and backlash.

In this segment, Latino USA takes a look at relations between African-American and Latino communities in the U.S. through this seemingly small gesture and exposes topics that are not talked about publicly between both communities.