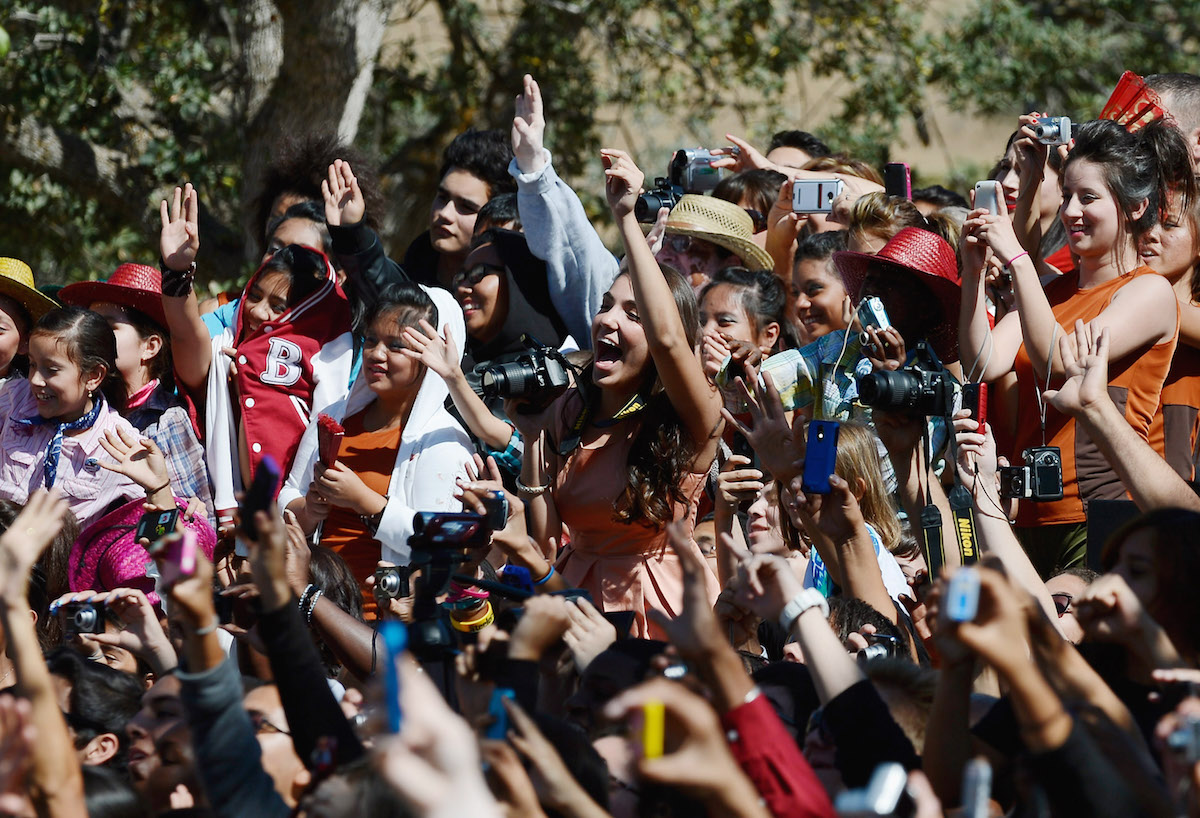 Last Thursday, the Latino Donor Collaborative launched an advertising campaign that reflects the growth of the Latino community in the U.S. and the contributions Latinos have made to the American economy and business sector as the largest diverse community and youngest segment of the nation’s workforce.

The first in its series of national advertisements, which was unveiled on the pages of The Wall Street Journal, shows a Latina in tech with the caption “If every Latino left tomorrow, so would 12 percent of our economy.”

“We think there are many stereotyping beliefs about who we are, that we are all immigrants and have recently arrived,” Ana Valdez, executive director of the Latino Donor Collaborative, told Latino USA. “In reality, we are doing the opposite, we are helping to move the economy.”

The campaign provides easily-digestible, research-based facts for businesses and decision makers with the goal to portray Latinos contributions to the U.S. workforce and ensure the community is included at all levels of business, Valdez explained. Its landing website, The Power of All, provides over 90 facts about the Latino workforce, including the community’s $1.7 trillion spending power.

The Latino Donor Collaborative also has ongoing partnerships with Stanford University and Columbia University, as well as think tanks and financial institutions such as Accenture, Morgan Stanley and NERA.

“The numbers determine that Latinos are the youngest community in the country, so the majority are not contributing yet,” Valdez said, adding that the campaign is “one of the ways we felt we could inform decision-makers about our community.”

Despite the numbers, Latinos in the U.S. still struggle with representation at all levels of civic and public life. Although 18 percent of the U.S. population is Latino, they count for only 8.4 percent of members of Congress and represent just 4.8 percent of tech executives. In February, Latino USA reported that Latinos only count for 8 percent of the country’s teacher workforce.

The Latino Donor Collaborative is a non-profit, non-partisan organization that seeks to provide an accurate portrayal of Latino communities in the U.S. through partners with media, advertising, politics, and academics.