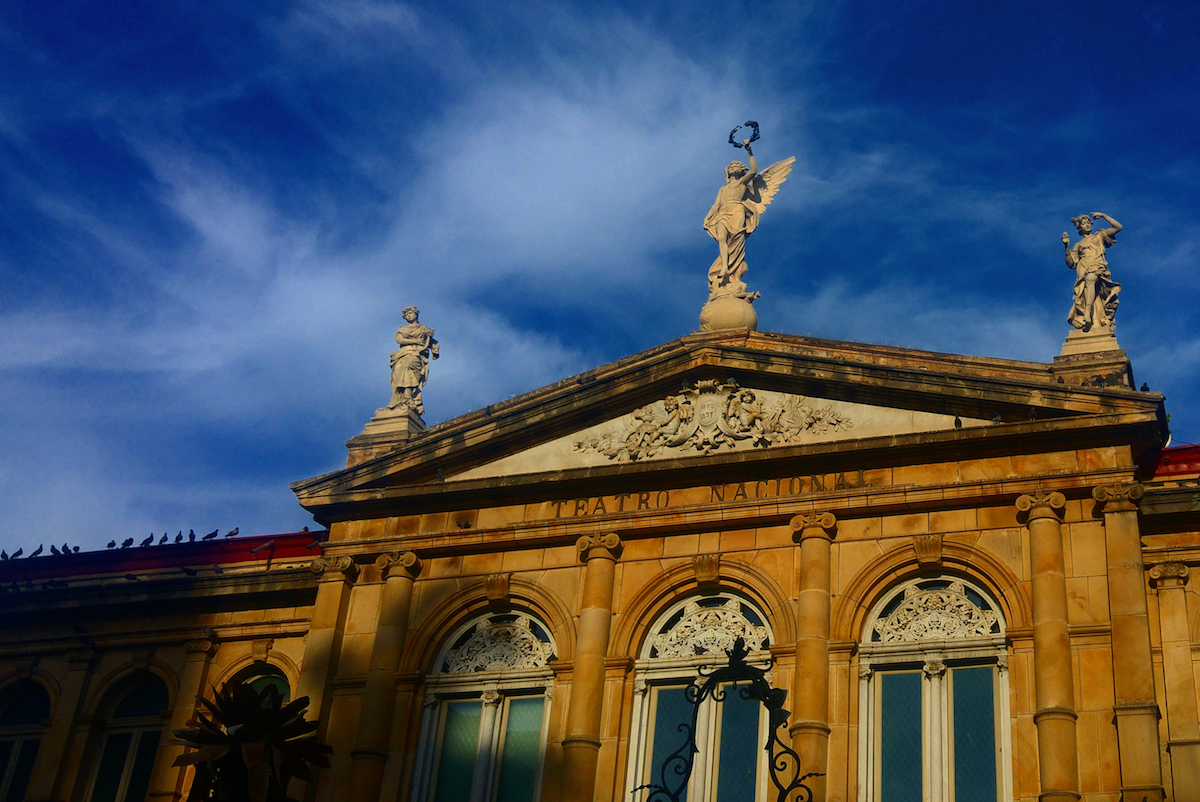 SAN JOSÉ, COSTA RICA — The Central American nation of Costa Rica has become one of the region’s most popular destinations. In 2017 alone, almost three million tourists visited the country, drawn by its image of tolerance, political stability, lush natural landscape, environmental protection and a long-standing legacy of peace and human rights protection.

In return, tourism has brought in many benefits. According to statistics provided by the Instituto Costarricense de Turismo (Costa Rican Institute of Tourism), on average the country earns over $3.6 billion dollars (or 6.4% of the country’s GNP) per year, providing jobs for about 600,000 Costa Ricans.

Yet just days before the second round of presidential elections and after a long, polarizing campaign, many fear something has changed in the country when it comes to tourism. It all started on January 9, after the Inter-American Court for Human Rights ruled on a consultation requested by the Costa Rican government, establishing that all member states should guarantee and protect LGBT+ Rights.

This was a rallying point for the country’s conservative movements, including the Partido Restauración Nacional (National Restoration Party) and its leader: preacher and lawmaker Fabricio Alvarado Muñoz.  He won the first round of elections in February by stressing a message of Christian values and traditional families, and against LGBT+, immigrants and women.

Alvarado Muñoz’s main contender is Carlos Alvarado (no relation) from the incumbent Partido de Acción Ciudadana (Citizenship Action Party). The PAC candidate promises not only to continue the policies of current President Luis Guillermo Solís, but to bring a bolder, more progressive leadership to Costa Rica.

Since the consultation, violence against marginalized groups has escalated. Frente por los Derechos Igualitarios (Equal Rights Front) has reported 32 acts of aggression against LGBT+ individuals. In addition, five femicides that happened this month has taken the country by surprise.

“There’s a new perception that the international tourism industry is receiving,” Julio César Calvo, chairman of the Diverse Chamber of Commerce of Costa Rica, the country’s leading organization for LGBT+ businesses, told Latino USA. “They know now that there’s a hate speech coming from a group of our society… and that has resonated in the international community.

“The country’s image is inevitably damaged,” he said.

For Sánchez, this presidential election, particularly the messages from conservatives, reveals a darker side that “weren’t typical of Costa Ricans. Before, despite the differences, there was respect.”

“It has a negative effect, an impact in the dignity of the people,” Sánchez added, “but also in the economy of the country, and therefore, in the people’s incomes and jobs.”

Tourism is one of the industries hurt by this negative effect. At the moment, the average tourist who visits Costa Rica spends at least $1,000 dollars, and almost 70% of them choose to return. LGBT+ tourists in particular are reported to spend three times more than the average tourist.

“There are big concerns and high expectations about what is going to happen with the election,” Sánchez said. “There will be a lot of tourists who will not want to come to a country that won’t offer them a peaceful human rights-abiding society and government.”

And that’s not all. For Sánchez, it could hurt Costa Ricans pretty badly, especially in poorer regions.

“We are risking the activity that is the main driver of development and jobs in highly vulnerable territories, such as the coasts and borders, which will be the most affected if we have a government that discourages tourism coming into the country,” he explained.

According to recent data from both the Instituto Nacional de Estadística y Censos de Costa
Rica (National Institute of Statistics and Census of Costa Rica) and the Instituto
Costarricense de Turismo (Costa Rican Institute of Tourism), that’s the case.  The
provinces of Guanacaste and Puntarenas attract more tourism, but also have a higher
inequality and poverty index.

In his campaign platform, Alvarado Muñoz refers to tourism only two times, highlighting the idea of Costa Rica as a “green and sustainable destination.” Recently, he declared that his government “will achieve an increase of 10% in tourist visits,” but in both instances fails to explain how.

Alvarado, meanwhile, has proposed an eight-point plan focusing in strengthening a sustainable development model in tourism, focusing on conservation while also generating the creation of jobs and economic growth. In a recent press conference, he said: “The commitment we have is with the respect of human rights in the country, and the economy.”

“Ten percent of those visiting the country are LGBT+ people who are being scared away by my opponent’s hate speech,” Alvarado added.

At the moment, the latest polls are too close to call for either candidate. The final election will be held on April 1.