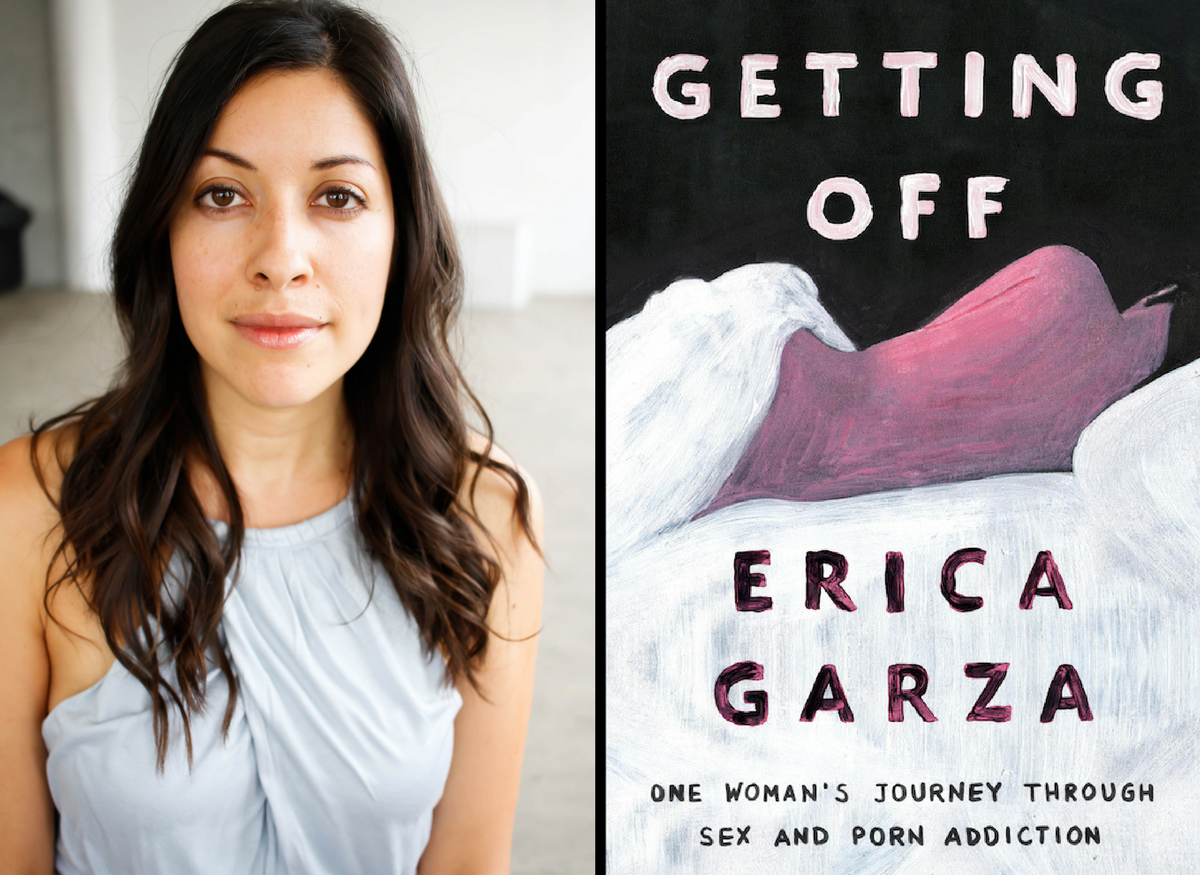 Erica Garza grew up in Montebello, California, a middle-class Latino neighborhood that has been dubbed “The Mexican Beverly Hills.” She associated growing up in a Mexican-American neighborhood with her first memories of shame. She was paler than many of her classmates, yet she knew that her family was not like the white families that she saw on television shows in the ’90s like Full House and Growing Pains.