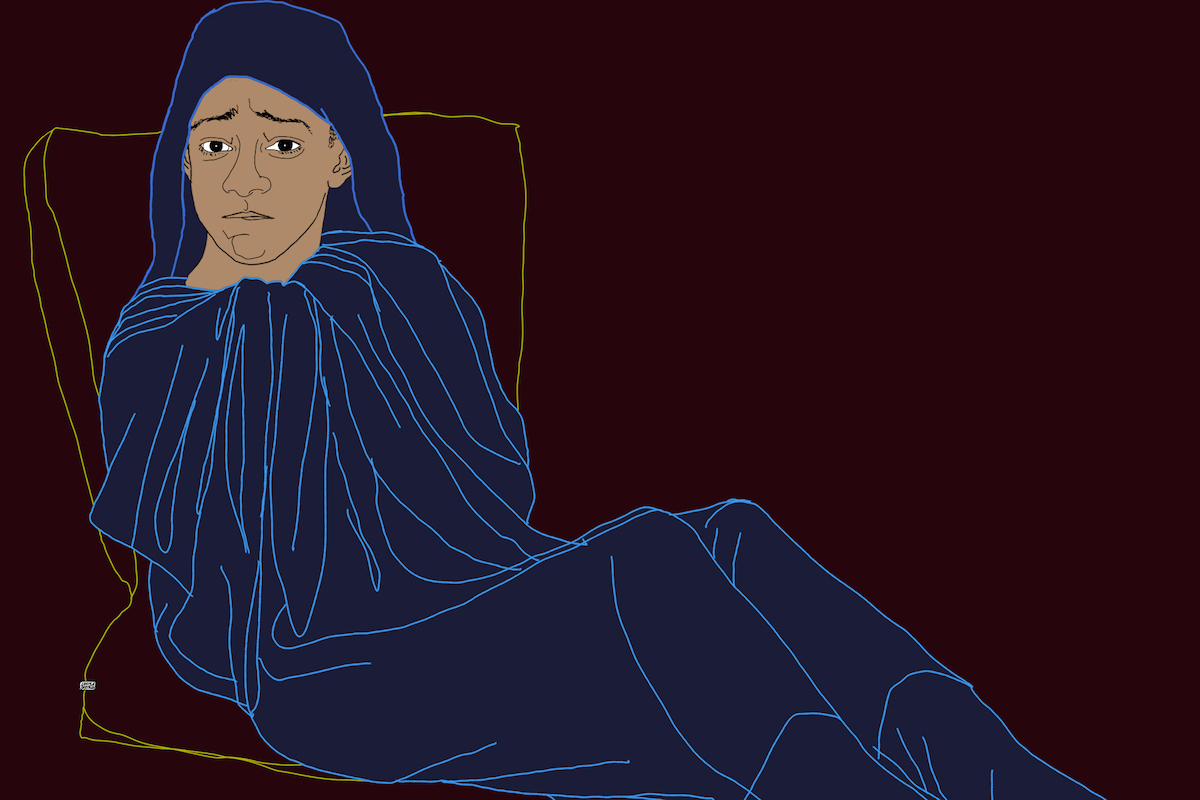 For this episode of Latino USA, we share a story from Caught, a new podcast from WNYC Studios about the lives of kids caught up in the criminal justice system.

Specifically, we’re going to tell you about Honor, a Latino teen from New York suffering from physical and mental health issues who committed a bloody crime against his own sister. This story asks: What kind of punishment should kids like Honor should get when they admit to a terrible act?

WNYC reporter Sarah Gonzalez followed Honor’s story for about 10 months. She says the answer is not so simple. Honor went through a lot in his life, more than some adults, all before he was 16. This, she says, is partially why his relationship with the criminal justice system is so complicated.

Disclaimer: The main character of the story goes by the name “Honor,” which is not his real name. Gonzalez had to state on the record in court that she wouldn’t reveal his name. That’s because he’s a minor and has the opportunity to have his record sealed. According to Gonzalez, the nickname “Honor” is based on what he says his real name means to him.