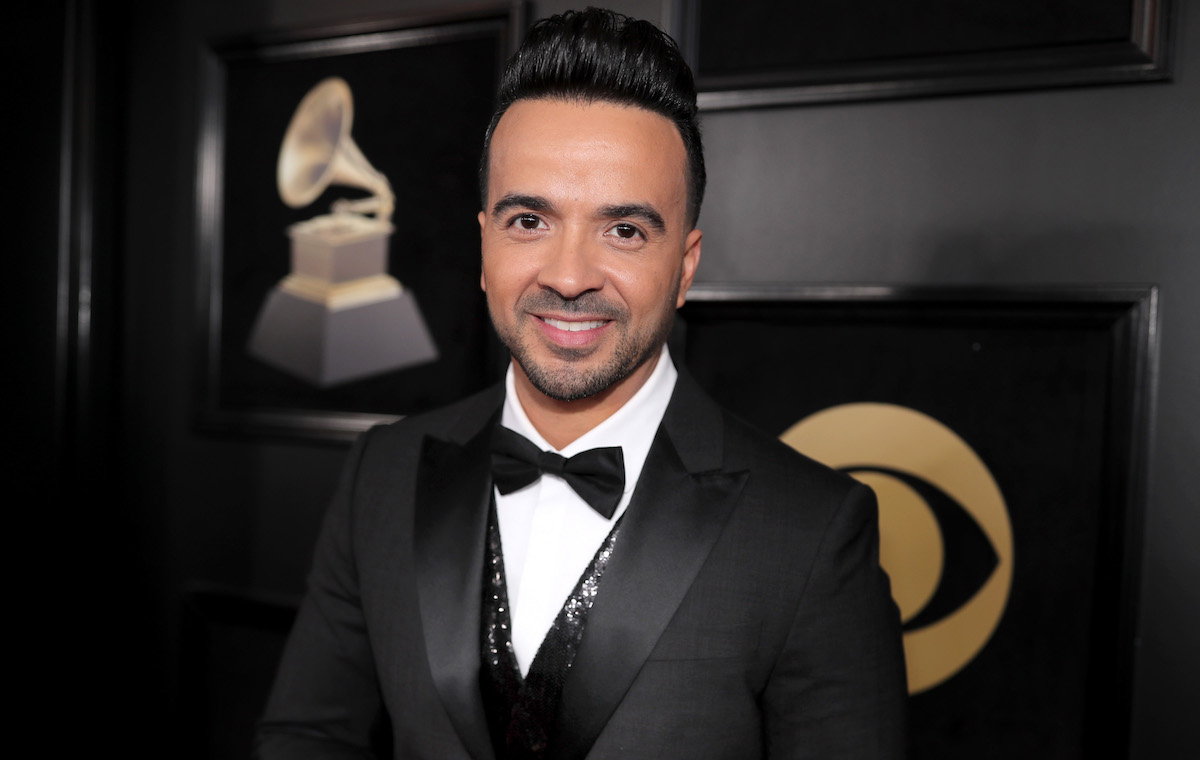 While the world may know Luis Fonsi for his massive single, “Despacito,” the Puerto Rican singer has had a thriving 20-year career in the Latin music industry. From his first album in 1998, Comenzaré, to his latest release, “Échame La Culpa,” featuring Demi Lovato, Fonsi has showcased his wide-ranging love for music that led him to become the artist he is today.

Fonsi and his family moved from the Puerto Rico to Florida at a young age, where he was forced to adapt to a new language and culture. But his move led to his appreciation for mix of musicians like Boyz II Men, Brian McKnight. José José and El Gran Combo. “You mix all of this stuff together and you get me. That’s where my music influence comes from,” Fonsi told Latino USA.

In this segment of “Portrait of,” Maria Hinojosa sits down with Luis Fonsi to discuss everything from his childhood to his influences and yes… “Despacito.”