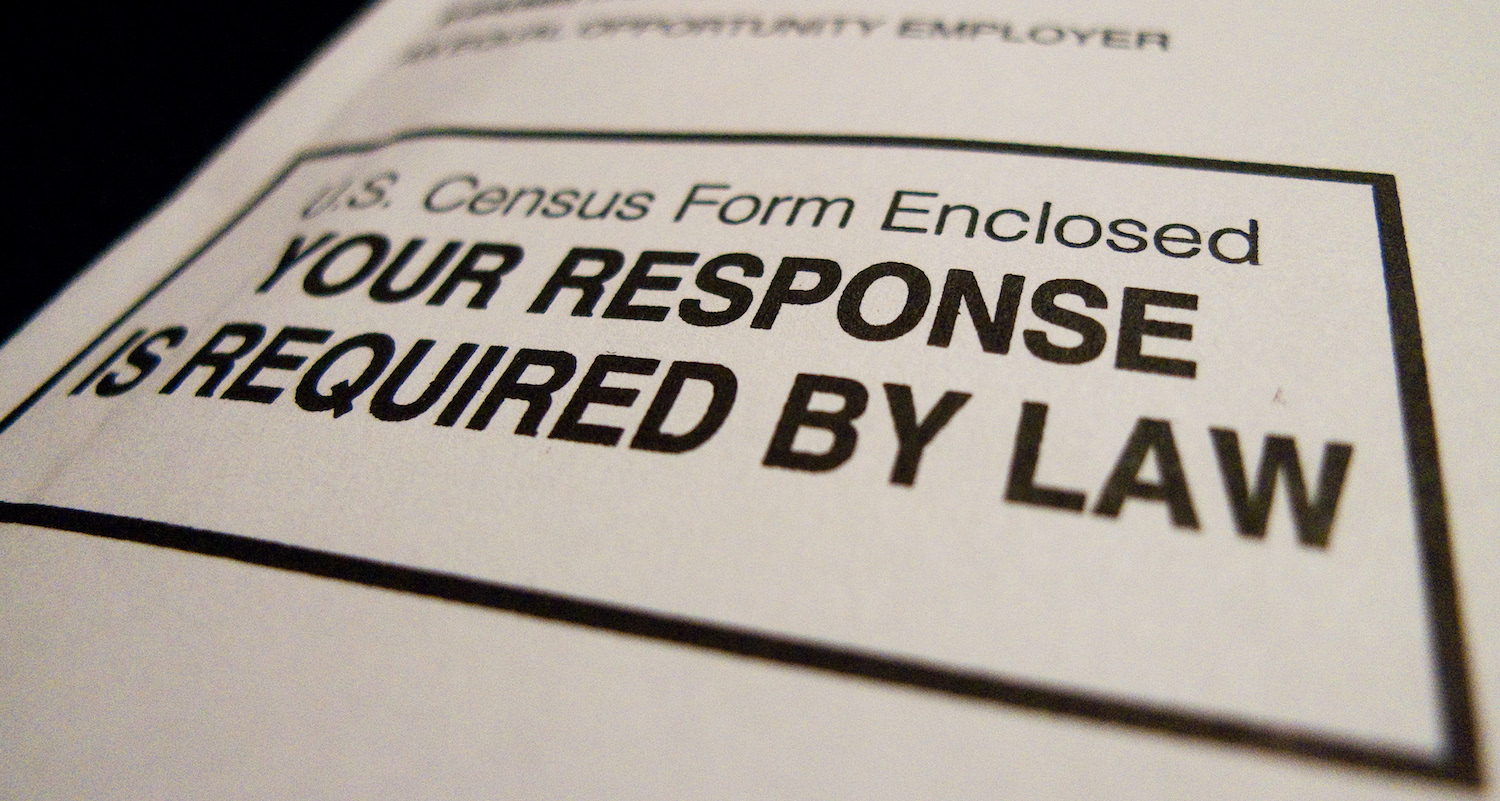 Several lawmakers and organizations reacted this week to the Department of Commerce’s controversial decision on Monday to reinstate a question about citizenship in the 2020 Census.

On Tuesday, two Attorneys General, Xavier Becerra of California and Eric T. Schneiderman of New York, each sued the Trump Administration over what they consider an “unconstitutional” decision.

Schneiderman announced on Tuesday that he will lead a multi-state lawsuit against the Trump Administration, and said the change in the Census “will create an environment of fear and distrust in immigrant communities that would make impossible both an accurate Census and the fair distribution of federal tax dollars.”

While supporters of the measure say it will ensure the enforcement of Section 2 of the Voting Rights Act, whose purpose is to prevent “unlawful dilution of the vote on the basis of race,” critics say the question will discourage undocumented immigrants and those with undocumented family members from answering the Census, which would compromise the accuracy of the data. Those opposed also condemned what they consider a last-minute decision which would disrupt the rigorous testing that census questions typically undergo before being included.

“The notion that it is necessary for Voting Rights Act enforcement is laughable, given that the census has not included a citizenship question since the enactment of the VRA in 1965,” he said. Questions about citizenship or residency status have been absent from the decennial Census since the 1950s, but appear in the voluntary annual American Community Survey, which has a smaller sample size.

Congressman José Serrano (D-NY) announced he will introduce an amendment in the Appropriations Committee this year “to prevent funds from being used to include such a question on the 2020 Census or to print the decennial Census with a citizenship question included.”

I will be offering an amendment in the #AppropriationsCommittee to prevent funds from being used to include such a question on the 2020 Census or to print anything with this information included.

On Thursday, the Congressional Hispanic Caucus took to Twitter and expressed its opposition to the decision, along with other Democratic lawmakers and progressive Latino organizations.

The stakes are too high for Congress to allow our decennial #2020Census to be sabotaged. https://t.co/VnghEtcWoP pic.twitter.com/RMSiNJFron

Meanwhile, lawmakers like Congressman Warren Davidson (R-OH) welcomed the measure in a . “Reducing federal funds to cities and states with large illegal populations isn’t a flaw of the new policy, it’s a feature,” he wrote.

At a Tuesday press conference, Arturo Vargas of the National Association of Elected Latino Officials warned of the implications the new question could have on the overall accuracy of the census and how the results can backfire on non-POC communities across the country.

“Anybody who lives in a state with people of color, and that is now all 50 states, will be detrimentally affected if certain population groups are not fully enumerated,” he said. “Because each state will receive members of Congress based on the size of its population.” Vargas then suggested that some states might lose Congressional seats if all of its population isn’t accounted for

“Every community is harmed in terms of missing out on political representation,” Vargas said.