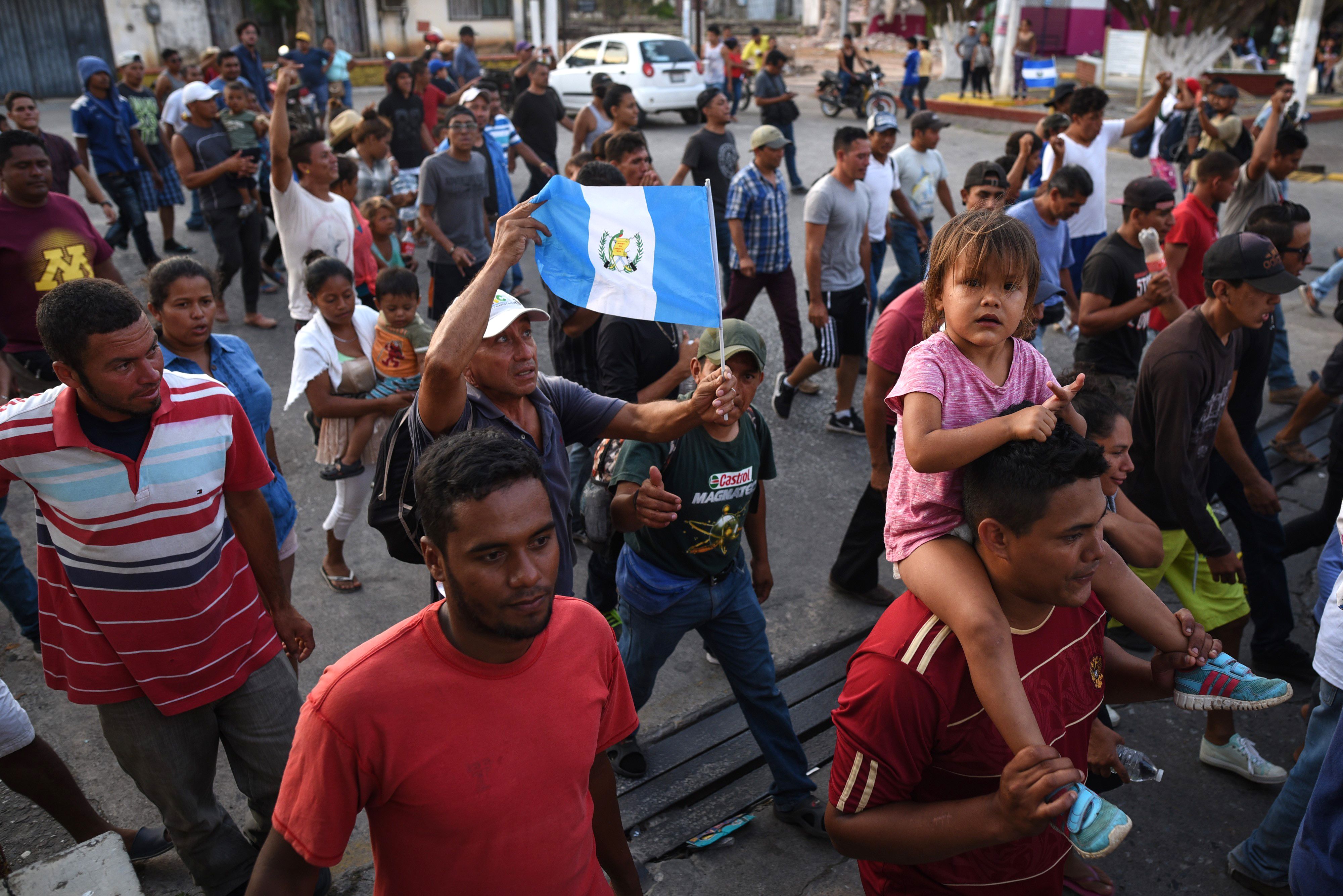 On March 25, more than 1,000 people, most of them women and children fleeing violence and poverty in Central America, made their way from southern Mexico toward the U.S. border. They travelled on foot, buses and on top of trains, as well as hitchhiking at times.

The caravan was organized by Pueblos Sin Fronteras, an organization that works in Central America, Mexico and the U.S. to raise awareness about migrants’ right to ask for asylum, and to help ensure a safe passage for them. Migrants who make this journey from Central America to the U.S. are often prone to assault, extortion and rape by gangs and drug cartels who learn their routes.

Besides the regular dangers that come from such a journey, there were also other hurdles for this specific caravan. One of the toughest ones came from the White House, as soon as word of the caravan was picked up by U.S. cable news.

In this story, we hear from the organizers of the caravan, the migrants who joined, and the reporters who traveled with them.

Special thanks to Maya Averbuch, who contributed to the reporting.