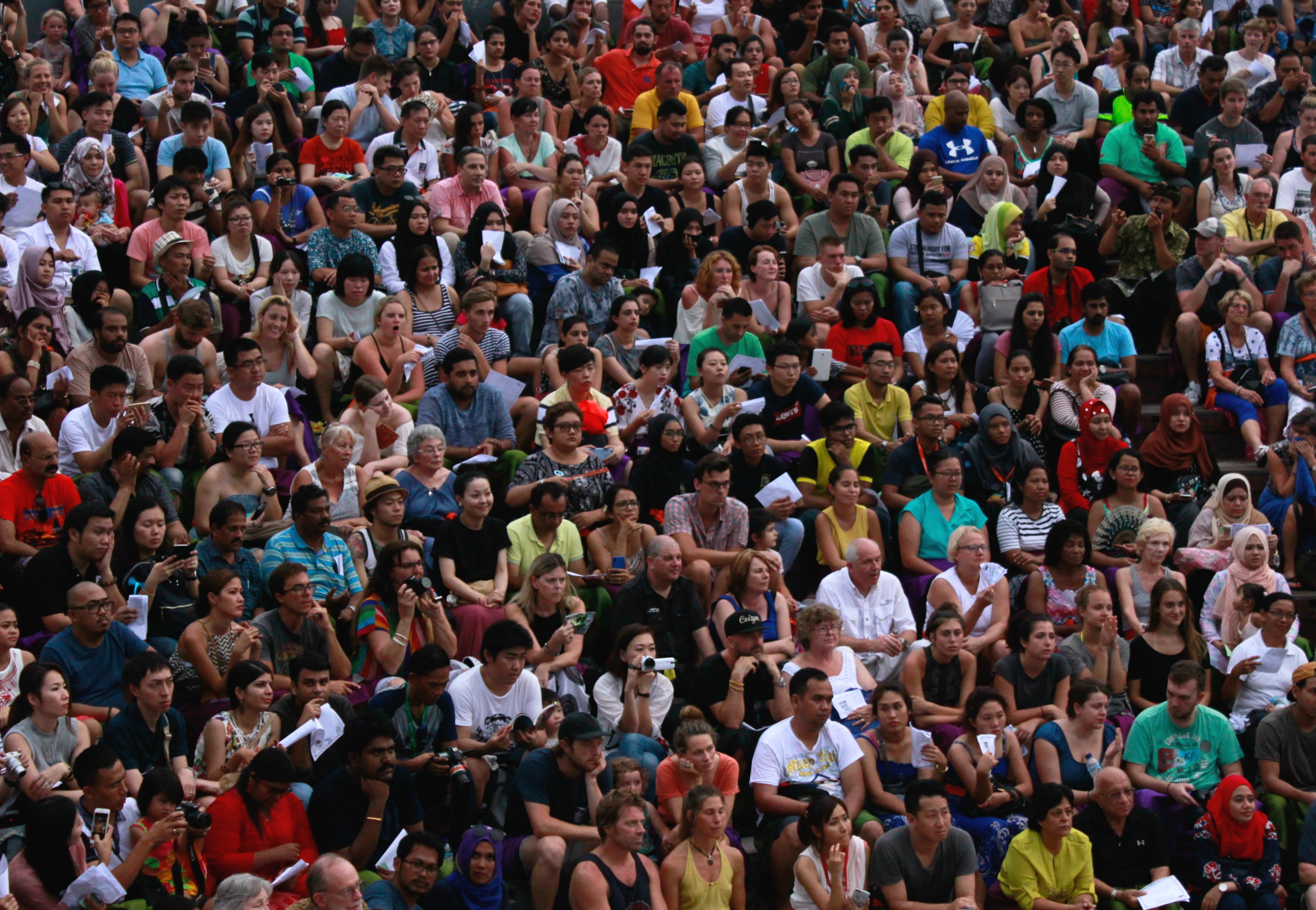 Every 10 years, the Census Bureau counts people living in the United States—whether they are citizens or not. The census isn’t just about collecting demographic data, it also determines how many seats in the House of Representatives each state gets and how billions of dollars in federal funding are allocated based on regional populations. It is so important that a population count is mandated in the U.S. Constitution.

However, this year, a proposed question about citizenship for the upcoming 2020 census is sparking controversy because it may deter people from filling out forms, and thus being counted.

NPR’s national correspondent on U.S. demographics Hansi Lo Wang joins us to break down the census and why the question of citizenship is controversial.