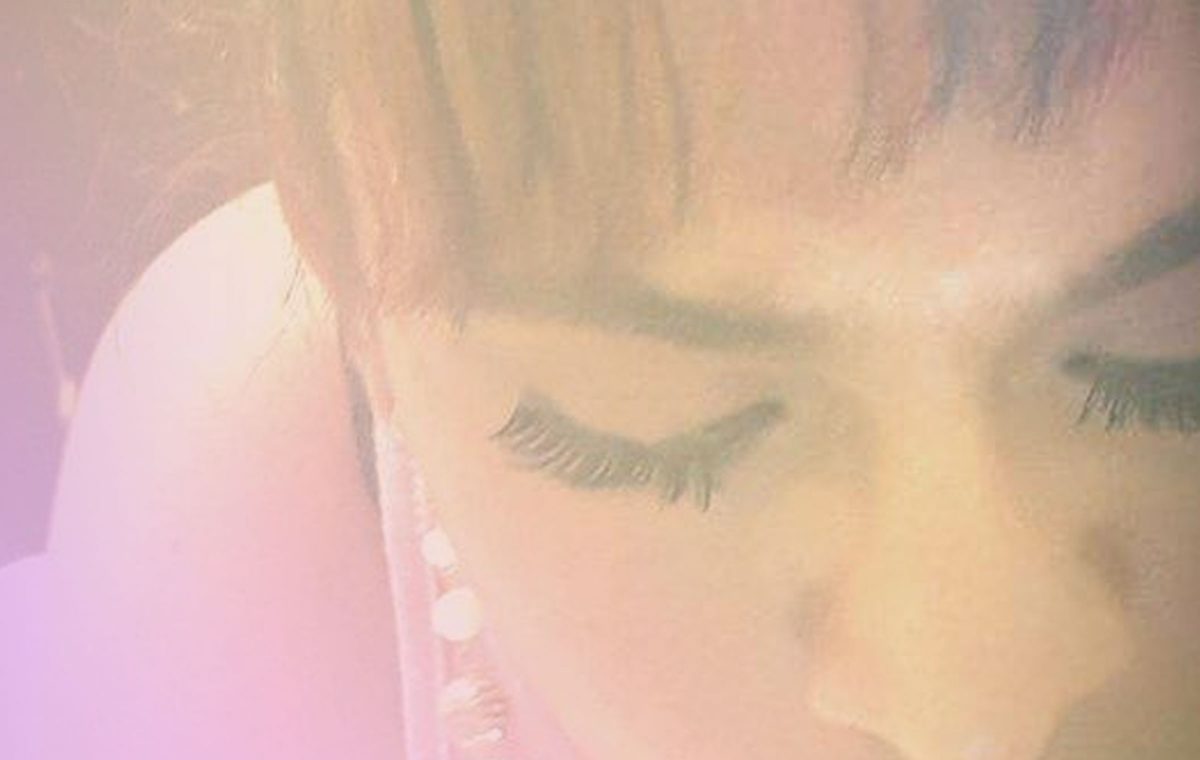 In February of 2017, an undocumented transgender woman named Estrella González filed a protective order in an El Paso County courthouse. The judge granted her a protective order. Shortly after the protective order was granted, she was approached by immigration enforcement agents who had been waiting for her. She is facing federal charges as a result of her apprehension.

In an affidavit released by the Department of Homeland Security (DHS) regarding the arrest, officers presented false information, stating that the apprehension occurred outside the courthouse. Later, footage surfaced revealing the federal agents had approached the woman inside the courthouse.

The reason that the location of the apprehension matters is that it’s controversial for immigration agents to detain people in courtrooms—Estrella’s apprehension, at the time, was seen by many to be a worrying violation of norms. Since then, Immigration and Customs Enforcement (ICE) has issued a directive explicitly permitting agents to detain people in courthouses. The agency says it’s necessary because local jurisdictions have been increasingly uncooperative in handing people over to ICE.

Estrella was charged with 239 counts of forgery for writing “hot checks.” Coverage of Estrella’s case quickly shifted to the criminal case after the charges were filed, and little if any is known about what led to the protective order filing before her arrest.

Maria Hinojosa and reporter Jonathan Hirsch spent a year interviewing Estrella, who is now in West Texas, where she is currently serving a nine-year sentence in a state penitentiary. She gave Latino USA an exclusive on the story, and until now, her story hasn’t been heard in her own voice.

One thought on “Estrella”