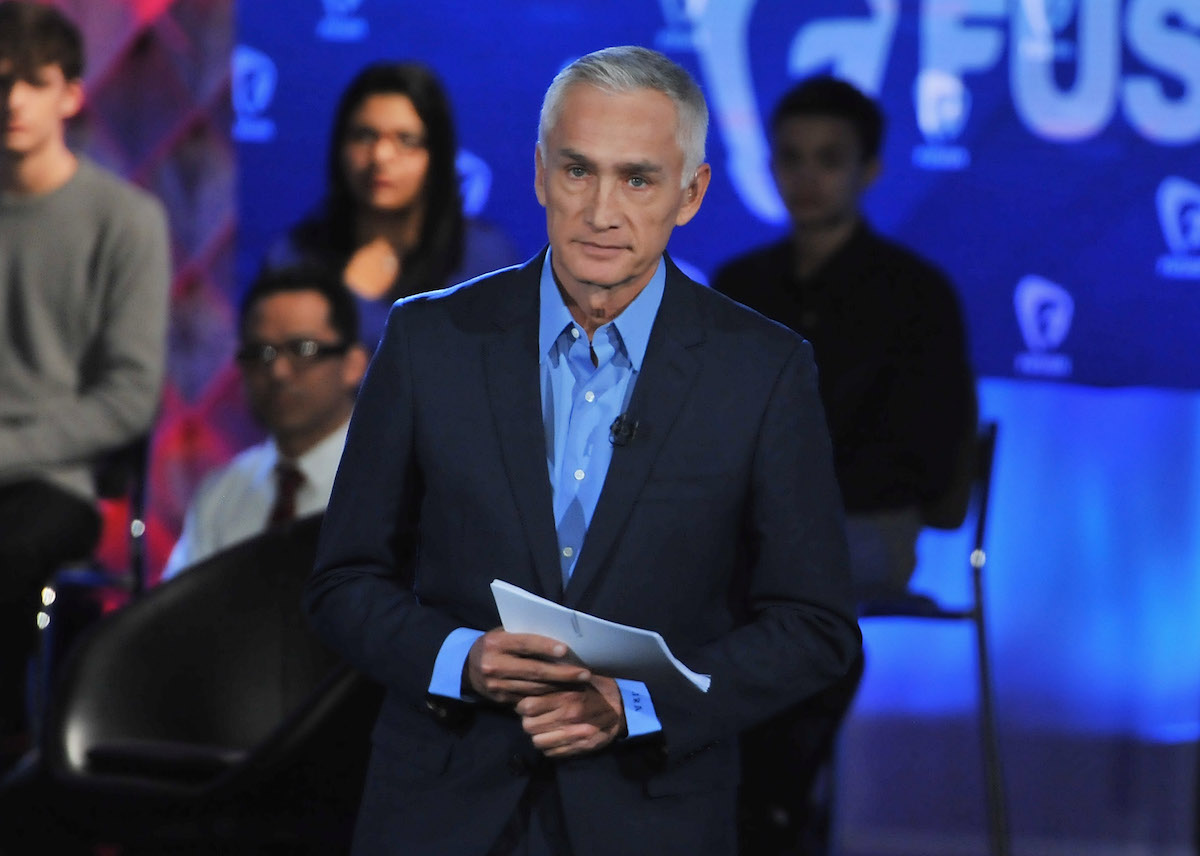 On August 25, 2015, an encounter with then-presidential candidate Donald Trump at a press conference in Iowa changed Jorge Ramos’ life. Ramos had a question about immigration, Trump told Ramos to sit down and within a minute, Ramos was removed from the room by security guards.

Although the journalist and anchor was already a strong public presence through his work at Univision, this public encounter encouraged Ramos to rethink his relationship to journalism. It set him on a path to create a documentary titled Hate Rising in 2016, where he traveled the country to talk with white supremacists, as well as victims of violence by Trump supporters.

Most recently, Ramos has written a book called Stranger: The Challenge of a Latino Immigrant in the Trump Era. Maria Hinojosa talks to the Emmy Award-winning journalist about his life, how the role of journalism is changing and what it’s like to feel like a stranger in his own country.