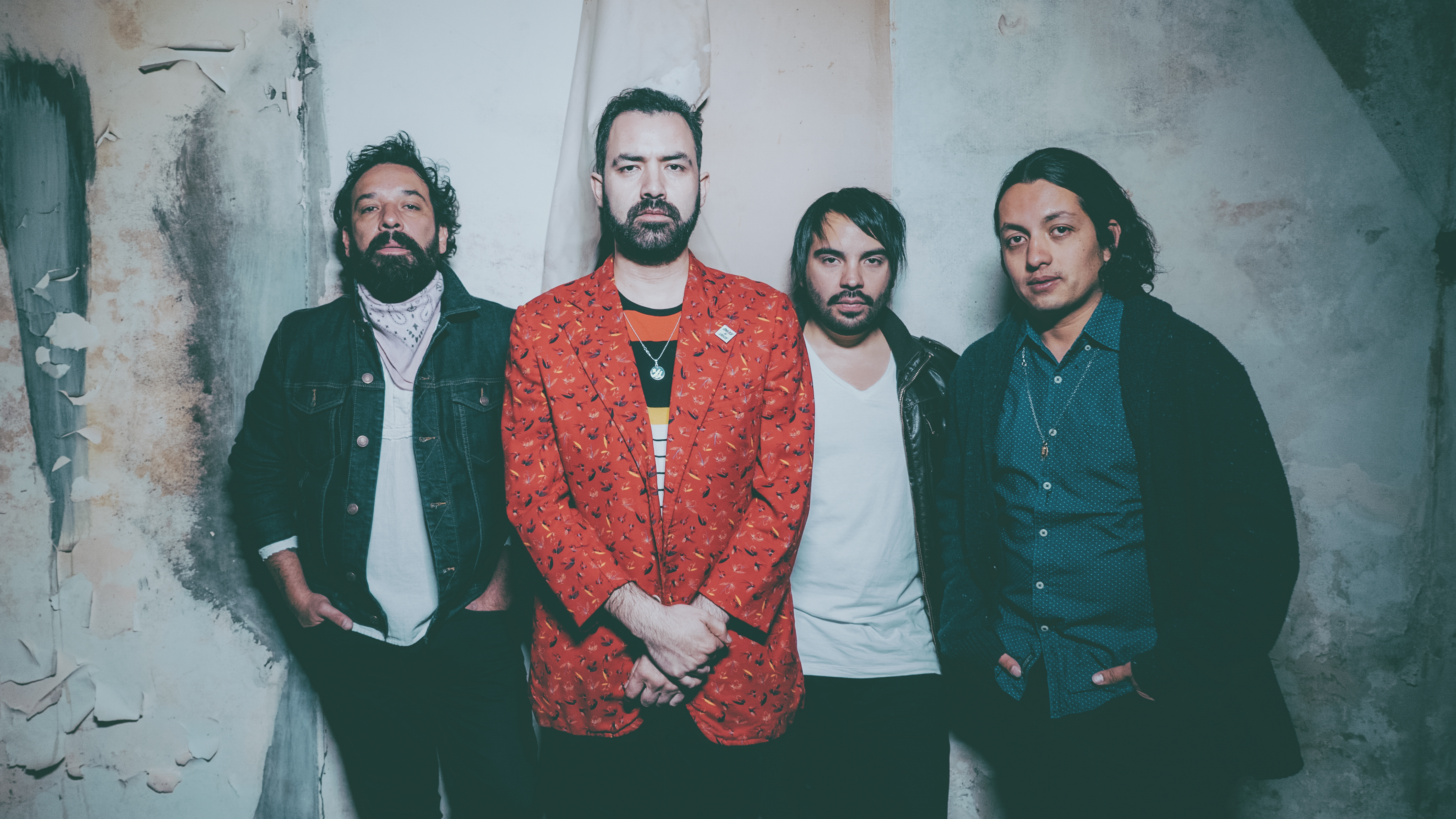 Centavrvs, a band from Mexico City, just released their new album this past March. It’s titled Somos Uno, which means “We Are One.”

Previously known for their electronic take on traditional Mexican music, the band switches it up in Somos Uno and fuses rhythms from all over Latin America and beyond: salsas, cumbias and African rhythms. The new album also has a more organic sound than their earlier music, as they bring in more instruments to the mix—a powerful brass sound and live percussion. Their track “Punto Final” is a nod to salsa legend Héctor Lavoe and includes Rey David, Willie Colón’s trombonist.

In this segment of “How I Made It,” the members of Centavrvs talked about their new sound, and what it was like to work with Argentine musician and producer Tweety González.