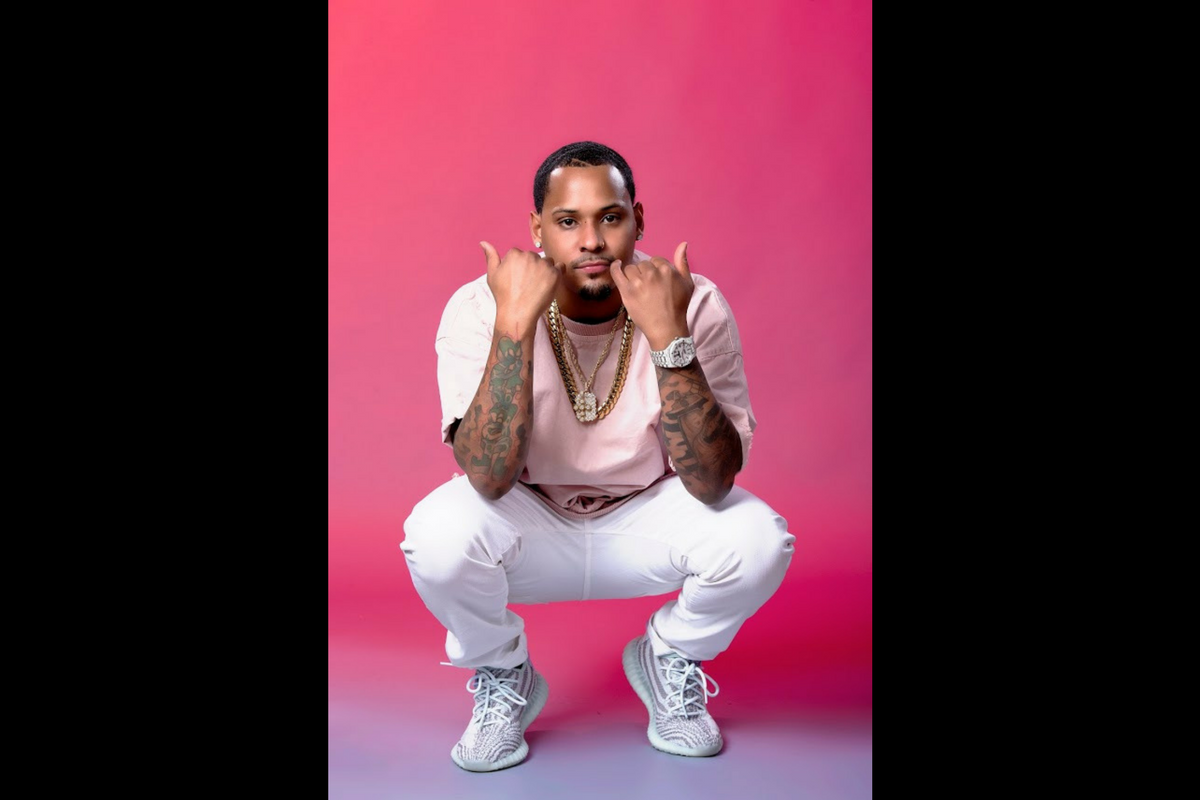 Dembow’s latest earworm is a silly, fun and nostalgic nod to 70’s Saturday morning cartoons: “Scooby Doo Pa Pa.” The record was produced by DJ Kass, a Dominican DJ from the Bronx. The song has inspired video after video of friends dressing up like Scooby Doo characters and busting a move. Even Pitbull has jumped on the Scooby Doo bandwagon with a remix of the song.

On first listen, many immediately recognize the song’s inspiration, while others— others like Maria Hinojosa, host of Latino USA— do not. Maria’s only reference for the song was her own childhood, in which she identified with the character Velma. Yet “Scooby Doo Pa Pa” has a much more complicated, bizarre and British backstory than many may realize. Latino USA producer Antonia Cereijido sits down in the studio to explain it all to Maria.

This is the first installment of our new series, The Breakdown, in which Antonia breaks down examples of Latino pop culture phenomena to Maria.

One thought on “The Breakdown: Scooby Doo Pa Pa”