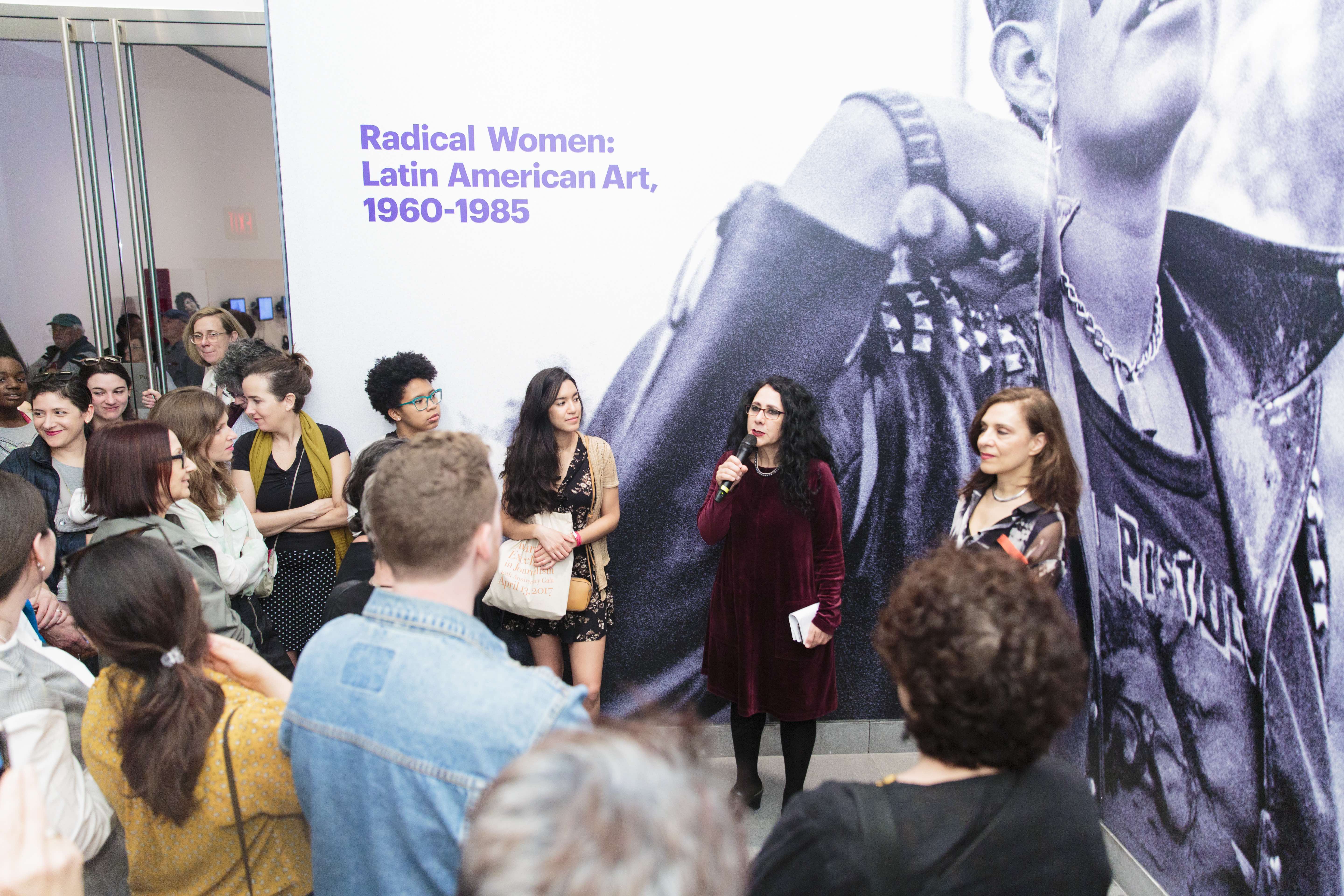 On April 14, the exhibit “Radical Women: Latin American Art: 1960-1985” had its grand opening at the Brooklyn Museum. The exhibit, which was formerly at the Hammer Museum in Los Angeles, has more than 260 works featuring over 120 Latin American and Latina artists, all from the period between 1960 and 1985.

It includes work by well-known artists such as Ana Mendieta and Beatriz Gonzalez, who paved the way for many Latina artists today. On this installment of “How I Made It,” we hear from the curators, Andrea Guinta and Cecilia Fajardo-Hill, about an exhibit that took seven years to make.