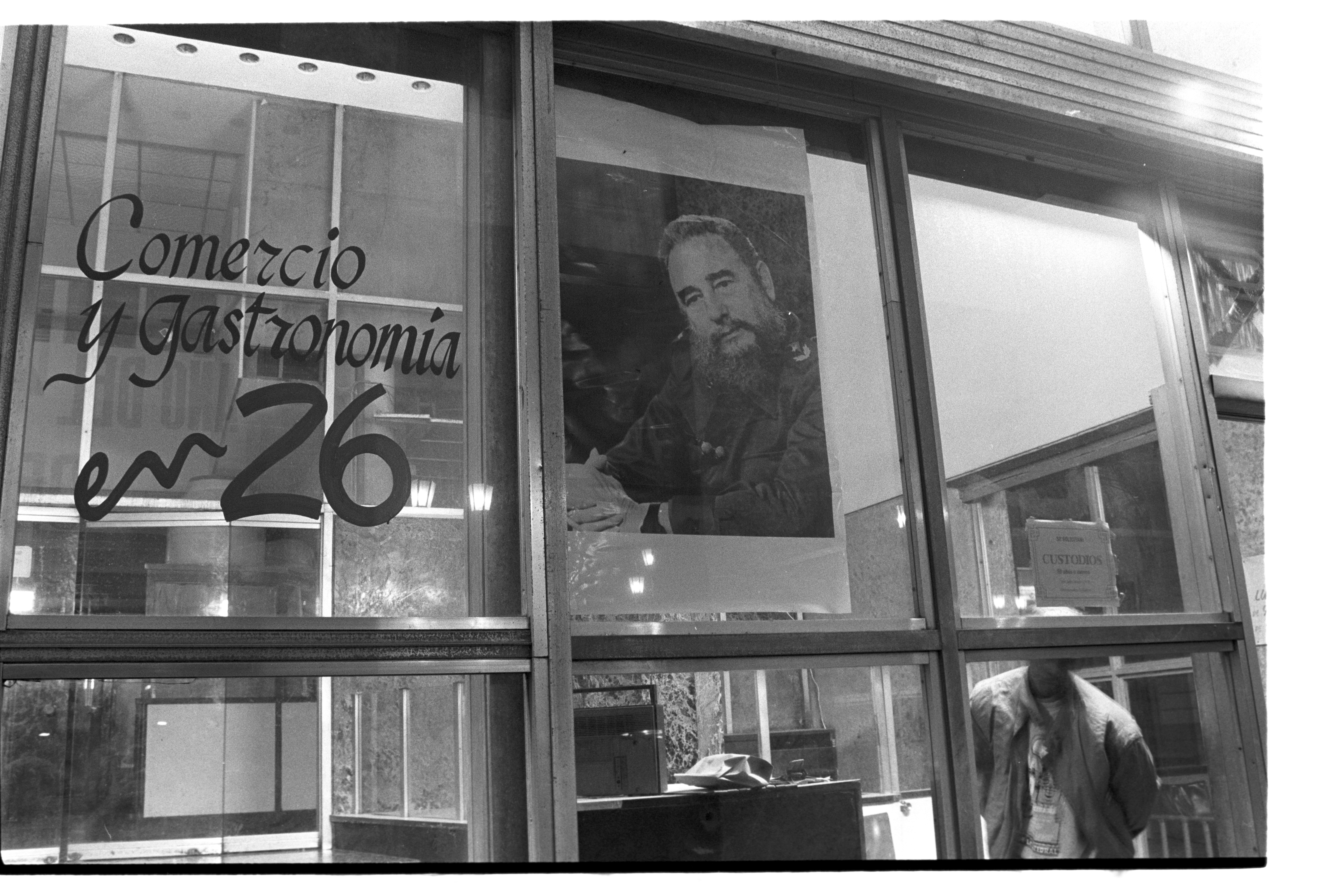 When Ambassador Vicki Huddleston met Fidel Castro face to face, it was the first time that a woman had been sent to Cuba as the United States’ chief diplomat. The first thing Fidel said to her was, “Who are you, someone’s spouse?” That would mark the beginning of Ambassador Huddleston’s journey, navigating through the complexities of the relationship between the U.S. and Cuba. Ambassador Huddleston served as the Chief of the U.S. Interests Section in Havana under President Clinton and George W. Bush.

In 2008, after Fidel Castro stepped down and handed over the island’s power to his brother, Raúl Castro, some signs of change began to emerge. In 2014, with Obama’s reestablishment of relations with Cuba, things also seemed to look up for Cubans and for American tourists who started flooding the island.

But that excitement would not last long. After the 2018 U.S. presidential elections, President Donald J. Trump began to reverse the diplomatic gains made by the Obama administration with Cuba.

On April 19 of this year, Raúl Castro stepped down as president and handed over the Presidency to former Vice President Miguel Díaz-Canel, ending a close to six-decade rule by the Castro family.

Ambassador Vicki Huddleston sat down with Latino USA‘s Maria Hinojosa to talk about what this recent shift of power really means for U.S.-Cuba relations and for the Cuban people. She also shared experiences from her new memoir, Our Woman In Havana: A Diplomat’s Chronicle Of America’s Long Struggle With Castro’s Cuba.