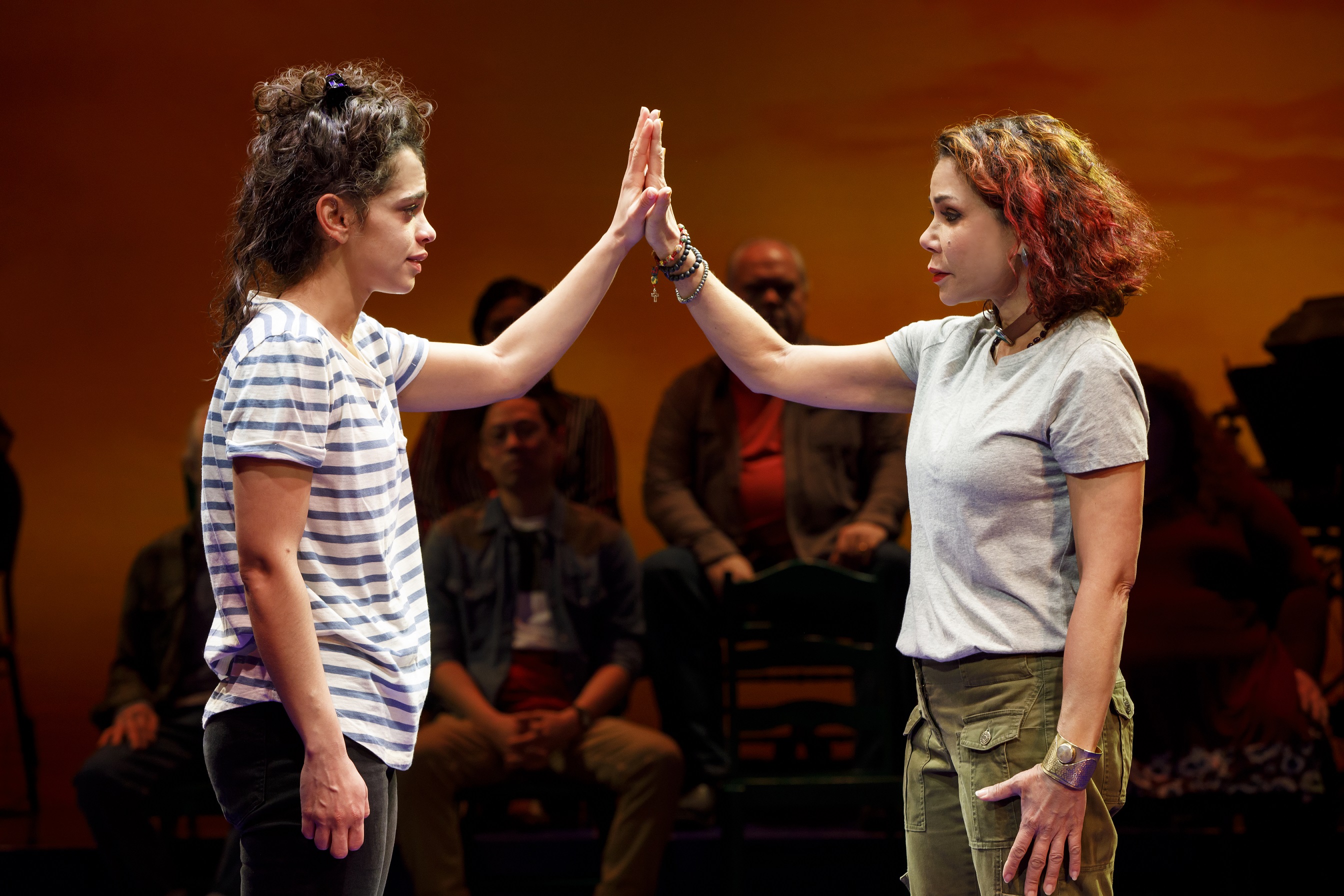 Playwright and composer Quiara Alegría Hudes’ new musical, Miss You Like Hell, is the story of a cross-country road trip that tackles immigration and deportation.

Beatriz, an undocumented Mexican mom, is a headstrong free spirit who appears beneath her daughter Olivia’s window in the early hours of the morning, demanding they patch up their relationship and hit the road together. Olivia is a 16-year-old combat-boot-wearing American teenager who speaks little Spanish and struggles with anxiety.

Hudes is best known for writing the script for the Tony Award-winning musical In the Heights with Lin-Manuel Miranda. The musical was being made into a movie by The Weinstein Company, when, Hudes says, the Weinstein scandal broke.

Maria Hinojosa talks with Hudes about writing, shedding familial secrets and her reaction to the Weinstein scandal.