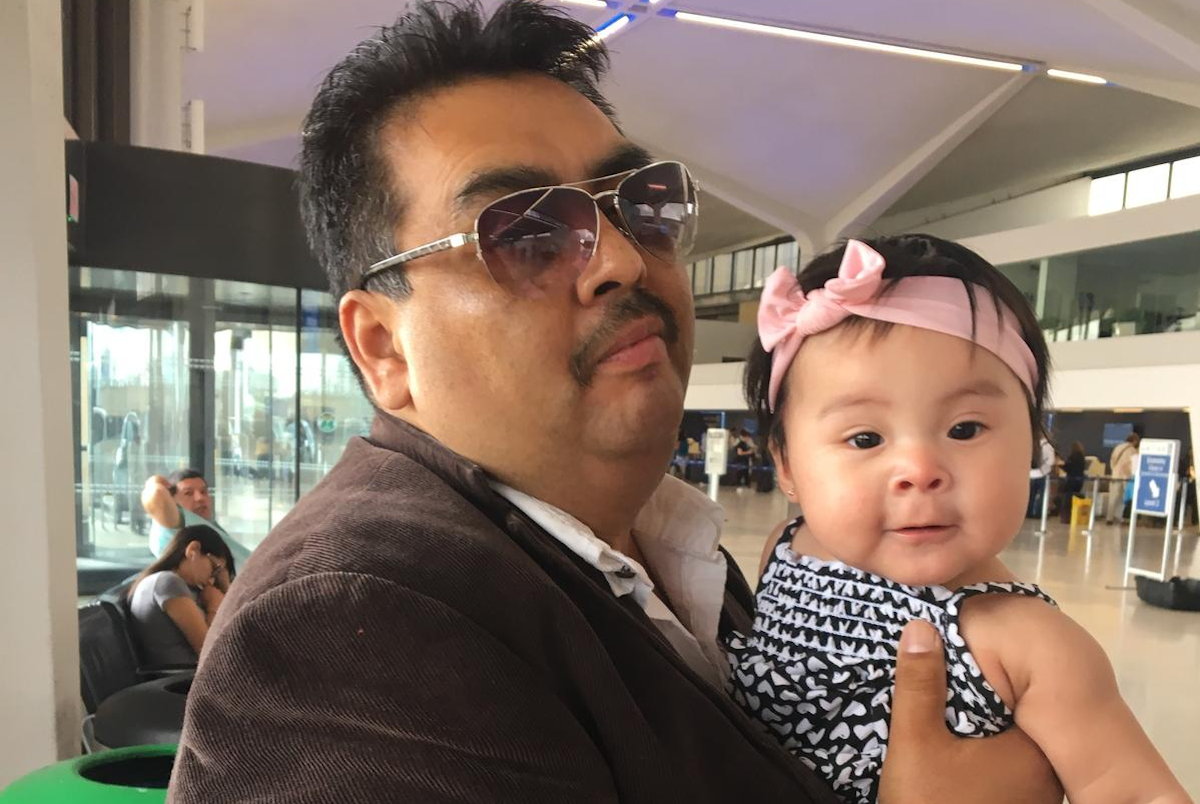 Last summer I did a story titled “The Person Sitting Next to You on a Plane Could Be Getting Deported.” It was the story of Martin Martinez and the unpredictable world of ICE “check-ins.”

Martin had been in the United States for decades and had two adult children who were both U.S. citizens. He had lived in the U.S. for over 30 years but didn’t have legal status. He worked full time and had been showing up for routine check-ins with immigration officials at the New York City office for years. He had a deportation order, but his family and his lawyer were confident immigration officials would not consider him a priority. They were basing this on the fact that in all other previous appointments, Martin had been able to keep living in the U.S.

That morning in June, Martin was expecting one of two things to happen: Either the ICE officer was going to deny his last request to stay and deport him back to Mexico, using the one-way plane ticket that he had purchased with his own money; or ICE was going to allow him to appeal his case for a chance to stay in the U.S.

But instead he was detained because his plane ticket had a layover in Orlando, something not allowed by ICE.

A week later, Martin was released from immigration detention but only with enough time to pack some of his belongings and say goodbye. Despite multiple attempts to petition for Martin to stay, on July 1 2017, he was deported to Mexico. Martin flew from New York to Mexico City on a regular commercial airline with a ticket he purchased himself.

His daughter Maria met up with me weeks after her father was deported, saying he was confused and sad to miss his family, but was trying his best to start a new life in the place he left decades ago.

That’s where I had left the story last summer. Until his daughter Maria reached out to me last week to say that her father had died.

Martin, 50, had a heart condition long before he was deported and was also diabetic. But for years he had remained healthy, taking daily medication for both conditions, and visiting his doctor in New York regularly.

Maria told me that her father went “weeks and weeks” without his medication after he was deported to a small town in Puebla, Mexico. He was also severely depressed when he first arrived there with no job, no money and away from his family.

Because Martin couldn’t show any proof of work, income or residence in Mexico after being gone 30 years, he was not able to get much help form the public healthcare system, Maria said. Once he got basic services at a clinic and was able to see a doctor, Martin needed about $100 a week to pay for his medication—money that his daughter sent.

But Martin had a stroke and died in late February.

Maria, her brother and her mother were able to be home with Martin as he took his last breath. And in the days before, Maria played him songs from his favorite singer Vicente Fernandez. The two listened together, as Maria sang to her dad.

And while Martin died from a medical condition and not from a deportation, Martin’s family believes he would still be alive if he hadn’t been deported.

“No doubt in my mind,” Maria said. “Because he was happy [before]. It’s one thing that he’s already physically ill, but that deportation broke his spirit.”

Listen to the update here:

Photo courtesy of the Martinez family

One thought on “Reporter’s Notebook: An Unexpected Outcome After Deportation”