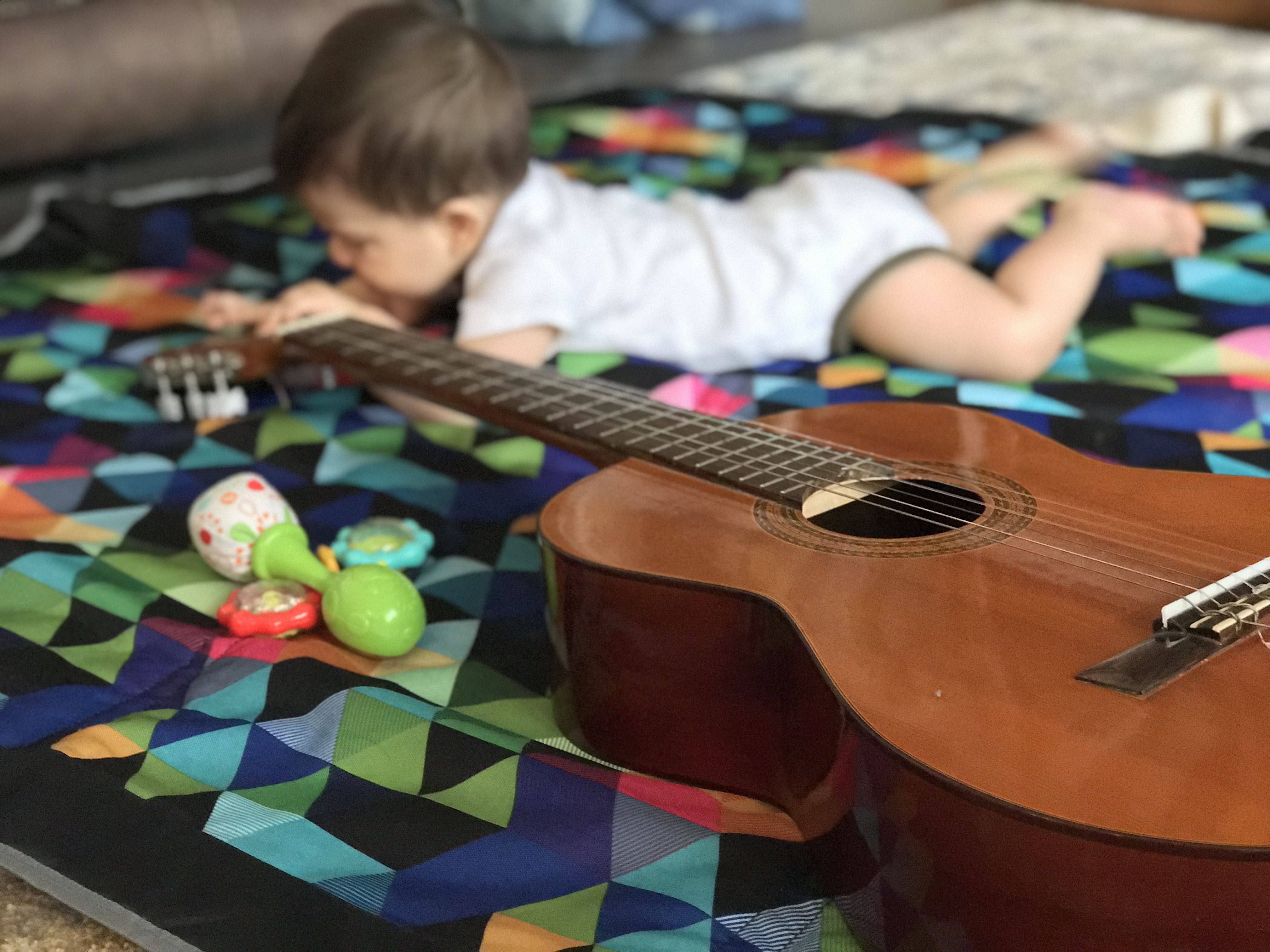 When I finally decided how I wanted to end the recently aired Latino USA piece, I scoured the internet to find a recorded version of “Ay Mi Palomita.”

I only knew the lyrics and melody, which in today’s internet is usually enough to find at least one recorded version of the song. As with many folkloric and traditional songs, you can usually find multiple versions online, yet this time I came up short. Things I found: lyrics, written by an anonymous source. I also found that maybe it originated in Spain, and a post that said maybe it’s tied to Dominican Folklore. I went to my source of knowledge—I called my mom. Turns out, she had no idea who originally wrote it, nor did anyone else in my extended family.

As I continued down the rabbit hole of lullabies, I also found people who mentioned the lyrics in blogs and people who tweeted about the Spanish lullaby about a “palotima” that their mom used to sing to them. I wasn’t looking for much information, I just wanted to find the song to give credit where credit was due.

So where did this song come from? “Ay mi palomita, la que yo adoré, le nacieron alitas, y voló y se fue” (“Oh my dove, who I adored, she grew little wings, and flew away and left”). Eventually, I did find a version recorded by Magdalena Fleitas, a children’s singer/songwriter from Argentina.

You may ask, “Why is she writing about a song that she can’t really find anything about?’ The answer is that the journey itself to find a version of this song got me thinking a lot about folklore and lullabies—these beautiful traditions that get passed on from generation to generation. Lullabies are meant to help children sleep, but they turn into memories that stay with you as you grow. In this way, a lullaby becomes more than just a melody and the words that accompany it—they transport you back to another time and place.

“Ay Mi Palomita” was the lullaby my mom sang to me, and I now sing to my son, Martín, allowing it to live through family tradition. And hopefully it will continue being passed down.

This brings me back to the end of Spanish as a First Language. What do you do when you can’t find what you need? My response is you do it yourself. The version of “Ay Mi Palomita” that I used for the show is actually played by my husband, Ernesto Lucar. We sat down late one night to record our version with guitars, baby rattles, and a squeaky toy. You can find it here:

If you know the origins of the song, or have another lullaby tradition, share it!