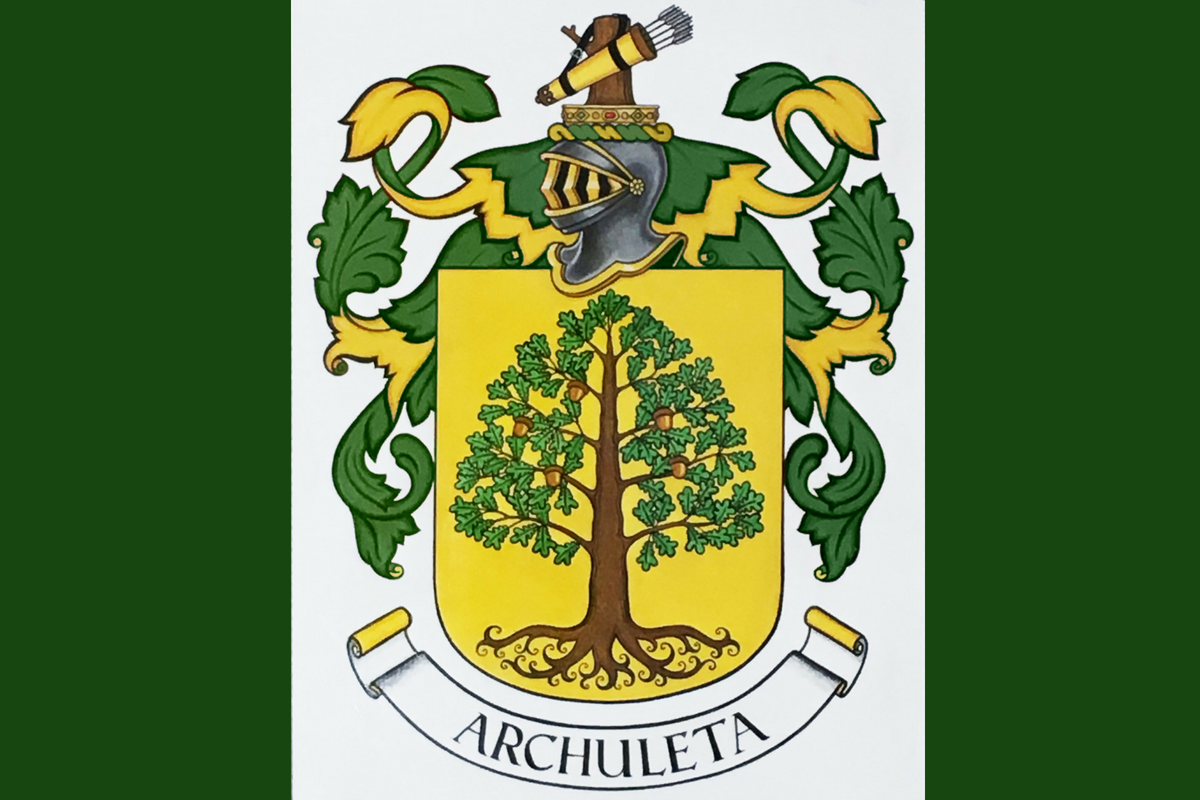 When Lee Martinez took a DNA test, he expected the results to confirm what he thought he already knew about himself: that he was a direct descendant of Spanish conquistadors in New Mexico. Lee has green eyes, light skin and his last name is Martinez—a name known in the community as a Spanish one.

Just a few months before he took his DNA test, Lee even commissioned a Spanish style coat of arms for his parents’ wedding anniversary in order to commemorate the family name. But, the results of Lee’s DNA test showed him a new side of his identity, a hidden one he wasn’t expecting, and one his family is struggling to accept.