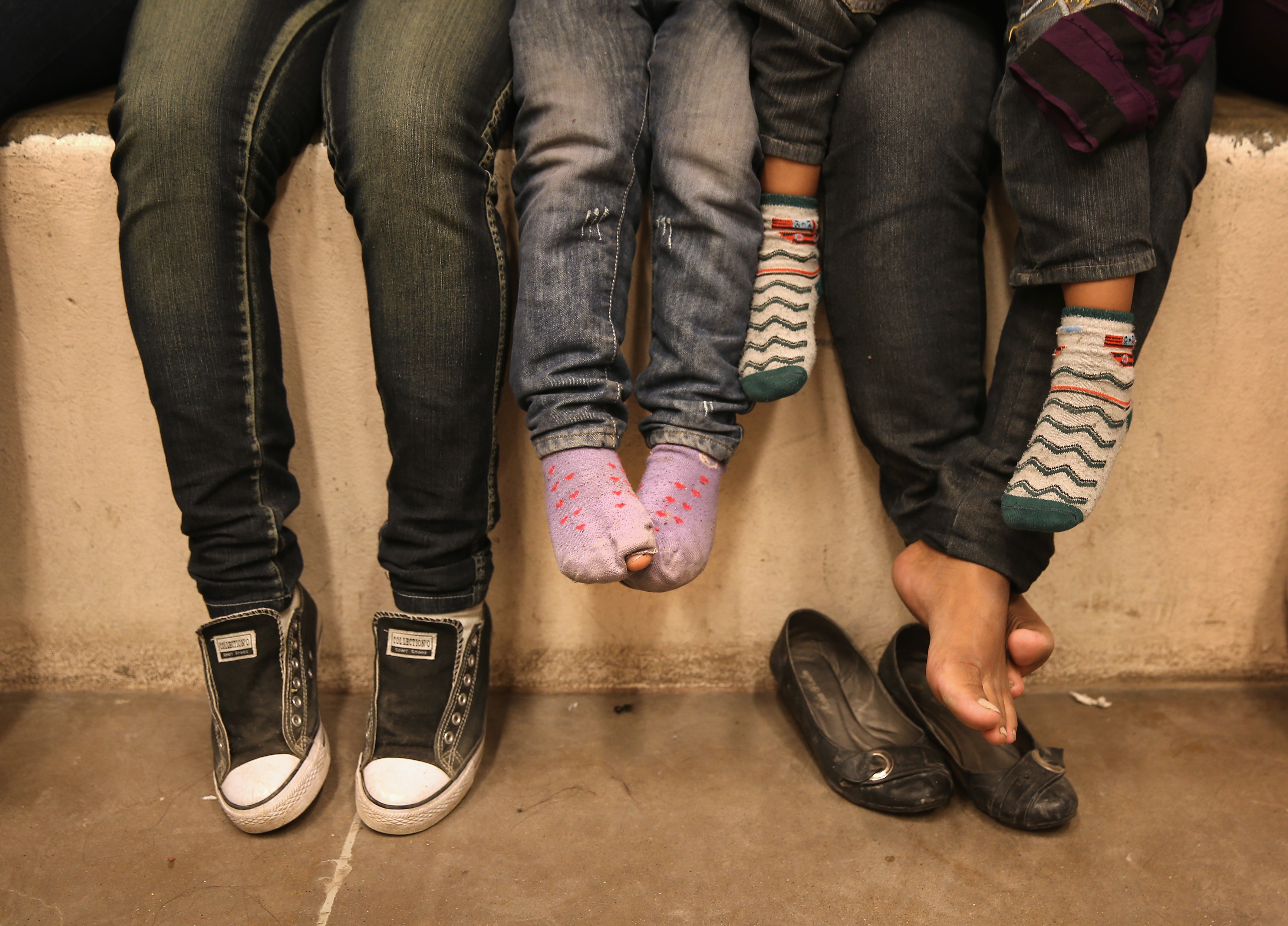 A report released last week about authorities losing track of almost 1,500 young immigrants has caused a lot of reactions. The young migrants are asylum seekers who arrived at the U.S. border without their parents, and were later released into the custody of guardians or sponsors. Recently, the government admitted that they haven’t been able to reach almost 1,500 of those sponsors, drawing concerns that the kids could be at risk. This disclosure has raised the question: what is the government’s role in making sure these kids are safe?