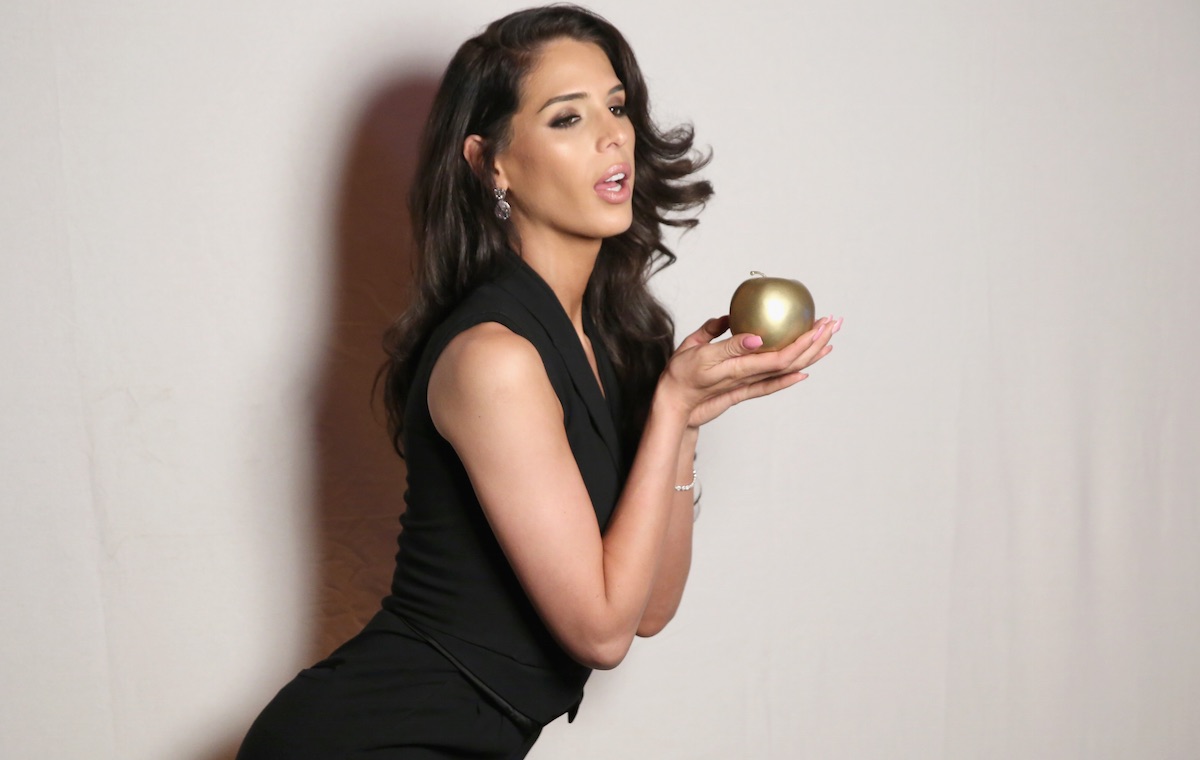 Carmen Carrera, a Puerto Rican-Peruvian model and activist, is also a reality TV star best known for being a contestant on RuPaul’s Drag Race. In this segment, Carrera talks to Latino USA about finding herself as a woman.

Carrera was born a boy in a small town in New Jersey. She says that she didn’t feel right growing up and pretended to be other people. She experimented with different identities her whole life to find where she fit in. She also shares that only recently did she find peace as her true self after transitioning to a woman. Side by side Laverne Cox and Janet Mock, Carrera is considered a trailblazing transgender icon who many people admire for her resilience.