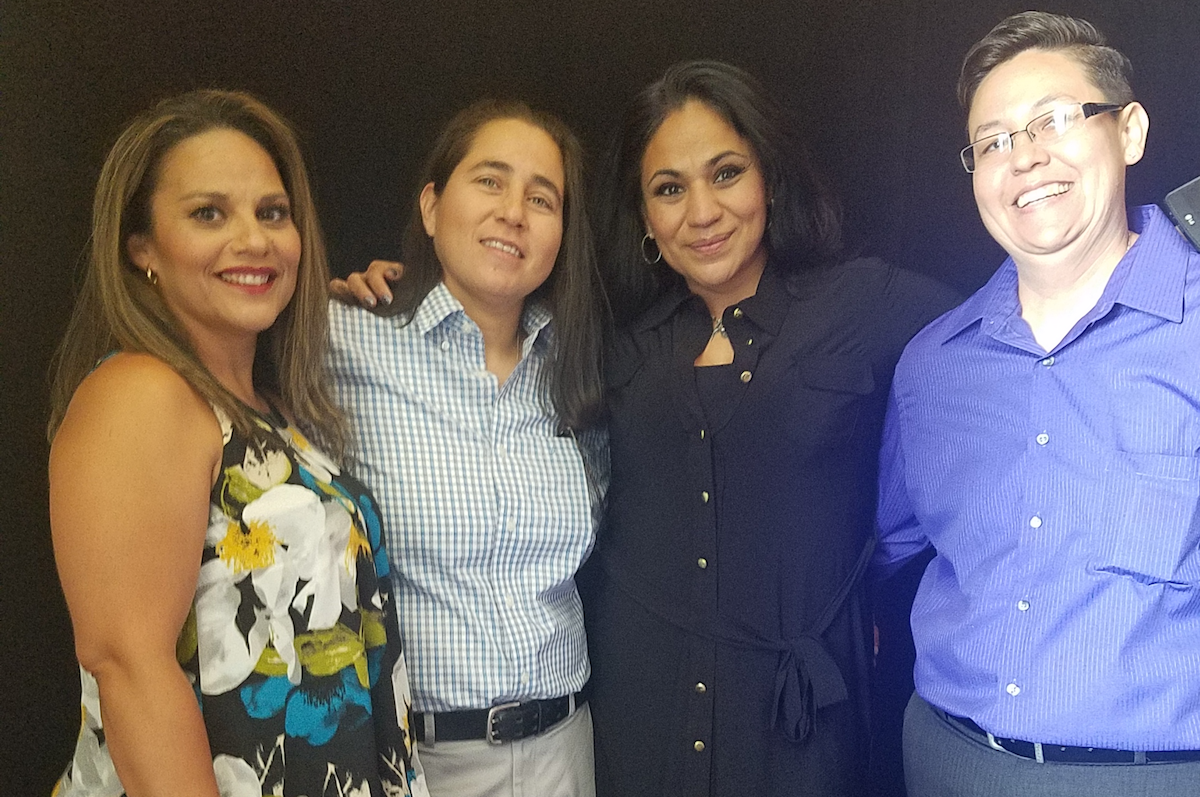 In 1994, Elizabeth Ramirez was 20 years old and working at an Arby’s in San Antonio, Texas, when a police officer knocked on her door and called her in for questioning. She had been accused by her sister’s ex-boyfriend of molesting her two nieces.

It was a terrible accusation, and Elizabeth was not the only one accused. She and three of her friends, who were all lesbians, had been in her apartment during the week when the nieces say the attacks happened.

Known as “The San Antonio 4,” Ramirez, Kristie Mayhugh, Cassie Rivera and Ana Vasquez have maintained their innocence since the start of the accusations. But nobody believed them. Now more than two decades later, things are looking different. In this episode, Latino USA follows up on the story that the team first reported on in 2016.