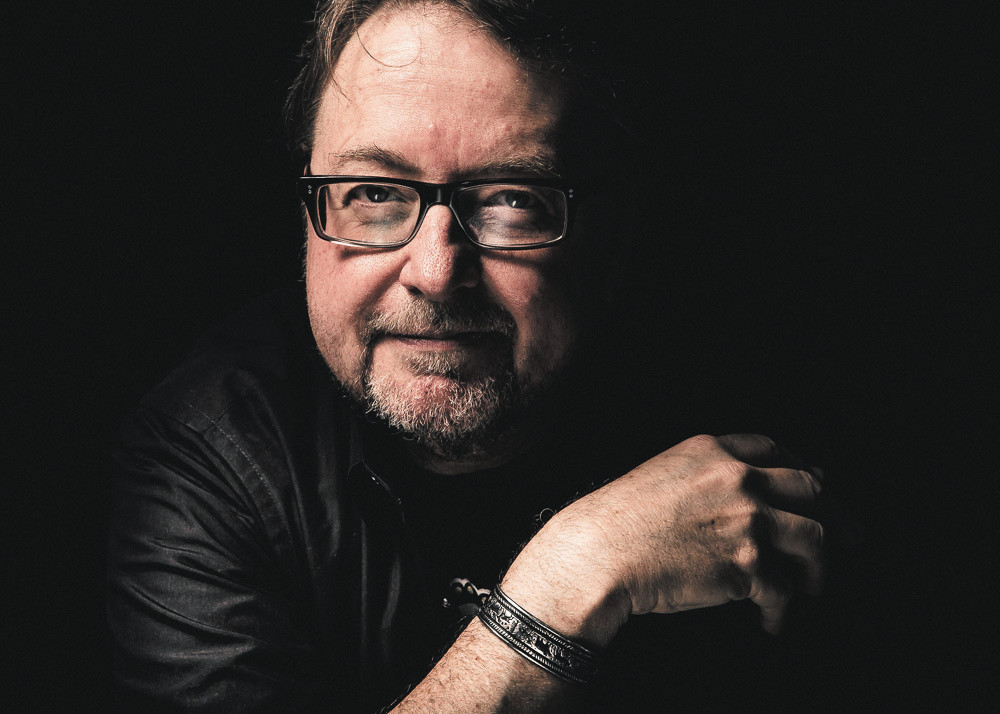 It’s no exaggeration to say that writer Luis Alberto Urrea is one of the foremost chroniclers of the Mexican-American experience in the written word.

Born in Tijuana and raised in San Diego, Urrea has written over a dozen books, including memoirs, poetry, novels and nonfiction. He was a Pulitzer finalist for his nonfiction book, The Devil’s Highway, which tells the true story of a group of men who tried to cross one of the most dangerous stretches of the U.S.-Mexico border. His book, Into the Beautiful North, has become a favorite among young immigrant teens.

Urrea’s newest novel, The House of Broken Angels, is fiction, but it’s based on an actual event in his life. His brother was aging and dying of cancer. So Urrea’s family decided to throw him one last blowout birthday party. And so begins this great Mexican-American epic.

Maria Hinojosa talks to the Urrea about his latest novel and startling readers in Trump’s America.

One thought on “Portrait Of: Luis Alberto Urrea, Mexican-American Chronicler”