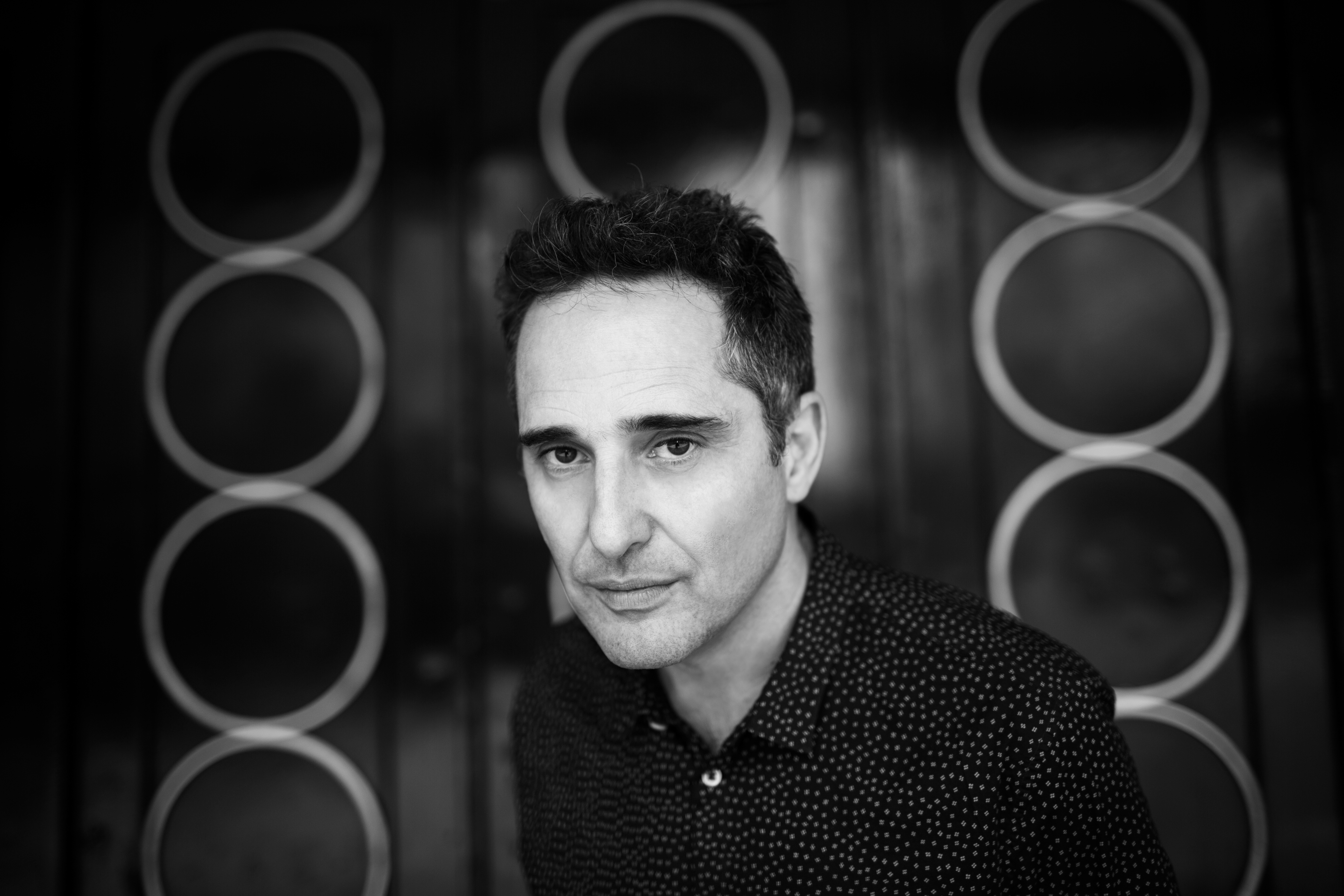 Grammy and Oscar-winning Uruguayan singer/songwriter Jorge Drexler recently released his newest album Salvavidas de Hielo. With a 25-year career behind him, Drexler’s music is an eclectic mix of folk pop with powerful lyrics.

Before moving to Spain, he started his career in Uruguay as an ENT doctor. At the age of 30, he left it all behind to pursue music full-time, and the rest is history. Since then, he has released 12 albums, received 15 Latin GRAMMY nominations (winning two) and four U.S. GRAMMY nominations.

In this installment of “How I Made It,” Drexler joined Latino USA while on tour for his latest album earlier this year in New York City. During the interview at a hotel in Manhattan, he took out his guitar to play a piece of one of his singles, “Movimiento.” The song is a statement about the current immigration debate. Through its lyrics, Drexler explores the history of human movement.