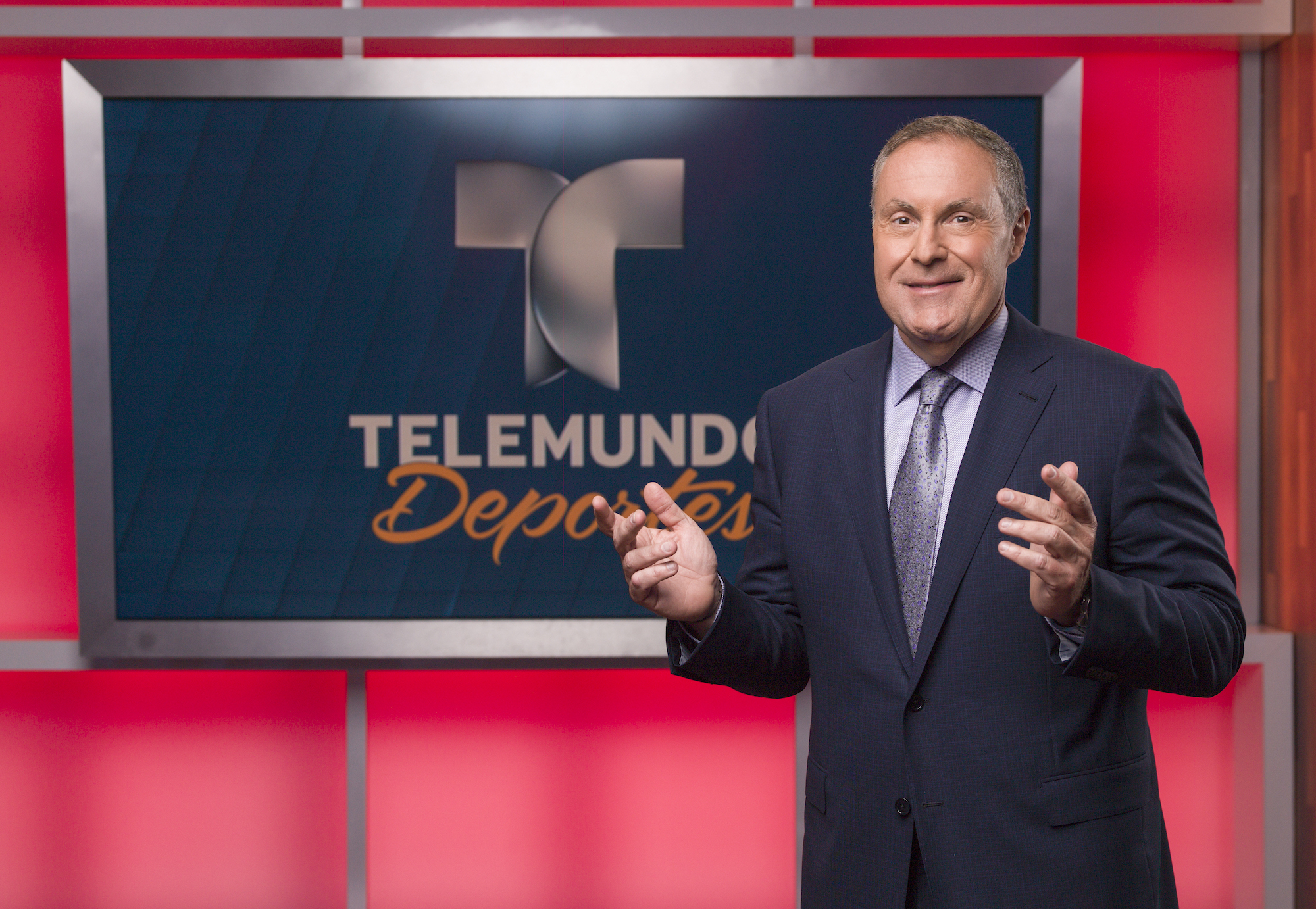 To many fans of the sport, it’s almost a scientific fact that soccer in Spanish sounds better than soccer in English, especially the ‘gooooooooools.’ At least that’s what the fans at Latino USA say.

While his voice may be familiar, many don’t know Cantor’s story. He grew up in Buenos Aires, Argentina, and moved to the United States as a young teen, where he later became one of the country’s most well-known sports broadcasters on Spanish-language television.

In this segment of “How I Made It,” Cantor shares the story behind his signature call.