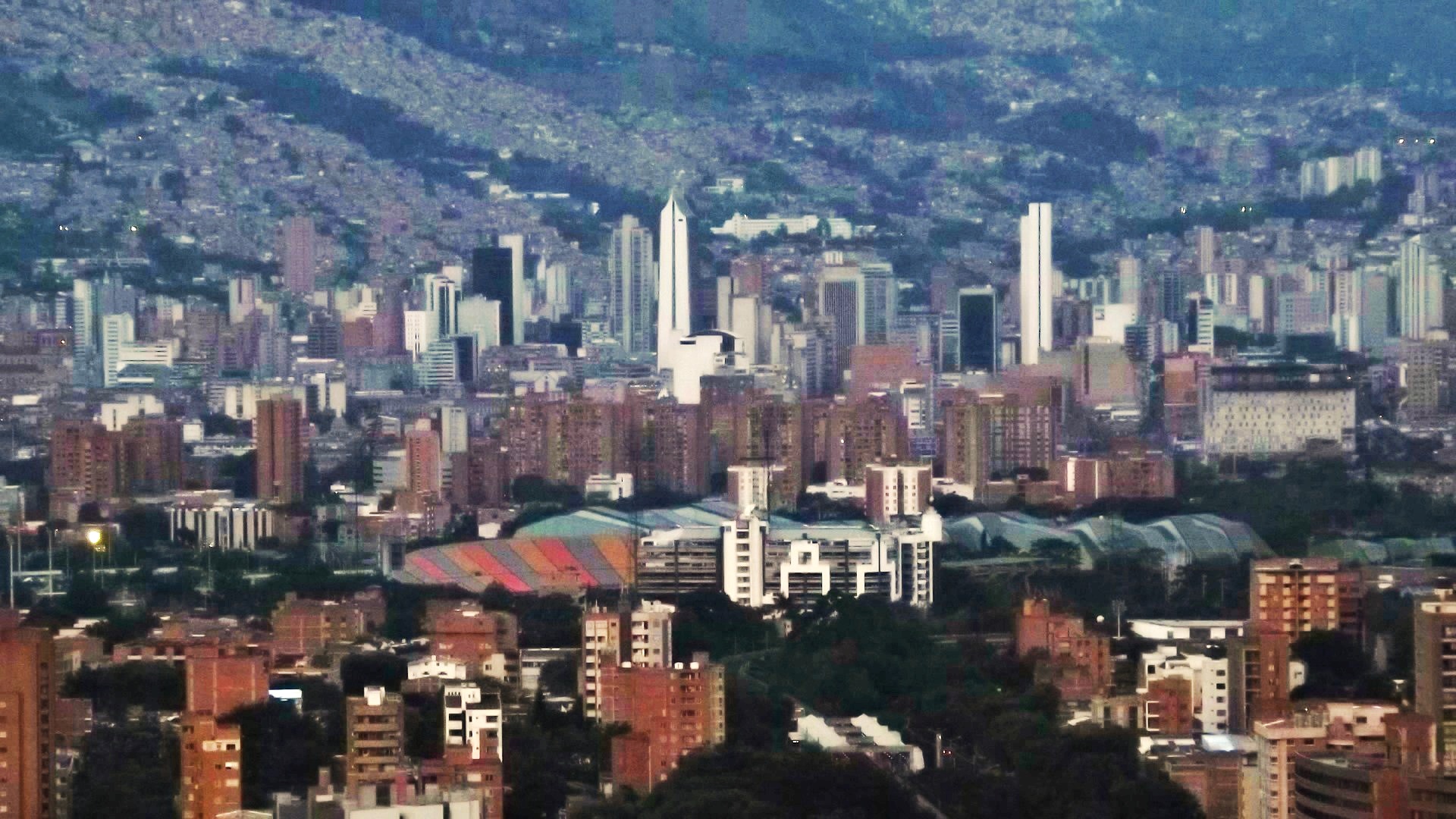 Still, even in its darkest hour, Medellín began to figure out a way out of that humanitarian crisis.

Latino USA host Maria Hinojosa reported in Medellín at the height of the cartel war. After 30 years, she returns to the city, joined by radio reporter Luis Gallo, whose father worked as a captain in the anti-narcotics unit and whose life and family history were forever changed by Colombia’s armed conflict.

Together, they tour Medellín, talking to local artists, academics, urban planners and politicians to understand how it went from chaos to the innovative, model city of today.