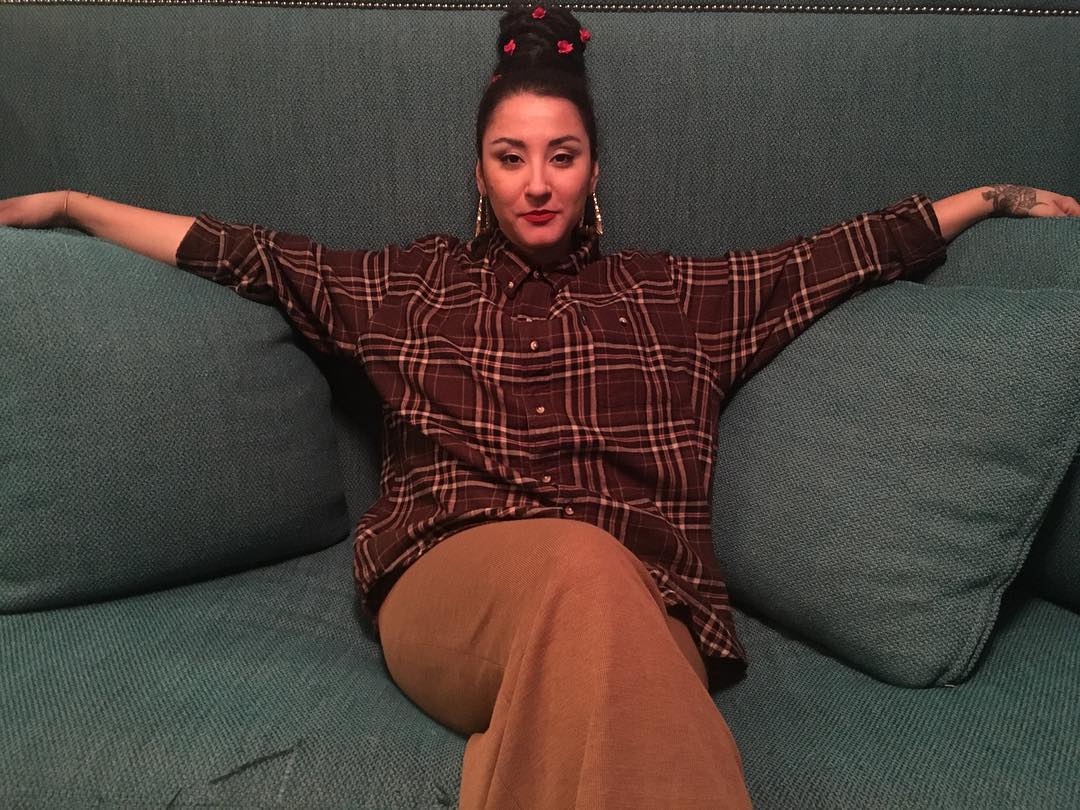 On March 7, 2018, Alejandra Pablos, a reproductive rights undocumented activist, was detained by U.S. Immigration and Customs Enforcement (ICE) and placed in Arizona’s Eloy Detention Center. A petition for her early release was launched by Mijente, an organizing group with a focus on Latino and immigrant rights, and it circulated quickly on social media. Pablos became a high profile activist with thousands of supporters.

But Pablos wasn’t an example of the kinds of immigrant rights activists who garner a lot of attention—she didn’t protest in her cap and gown, for example, as many have done in the Dreamer movement. She was instead a self-described “bruja” with a big personality and colorful style. She co-hosted a YouTube show with a friend called Brown X Bruja, in which they painted their nails, talked about “trash men” and got real about politics.

She was detained after a protest outside of a Department of Homeland Security building in Virginia, leading to suspicions that she was targeted by ICE for her activism and undocumented status.

Latino USA looks at what Alejandra Pablos’ story tells us about how undocumented activism is changing.

One thought on “‘#FreeAle’: The Internet’s Favorite Immigrant Activist”