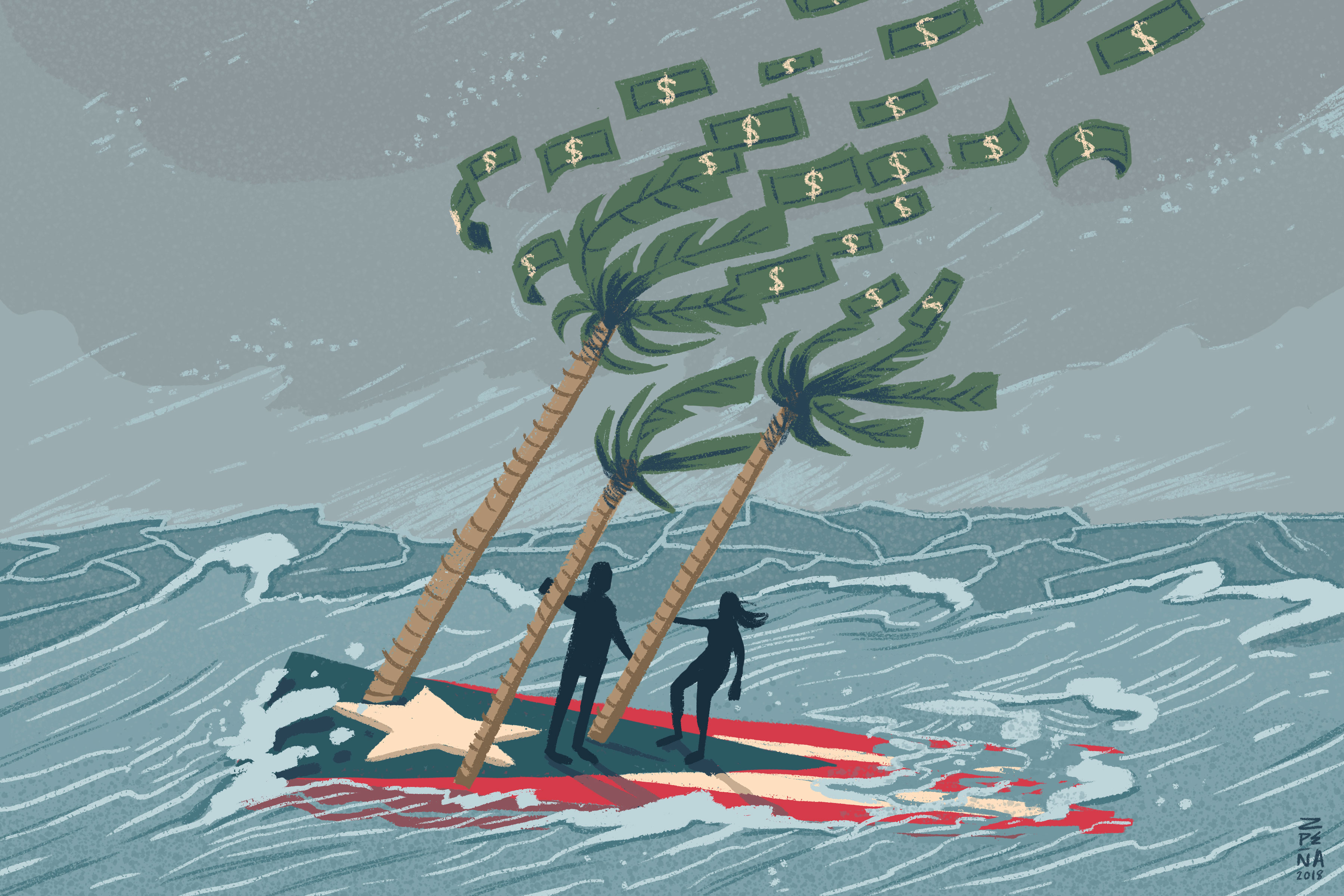 While Puerto Ricans are still recovering from the destruction left by Hurricane María last September, a financial storm continues to take a toll on people on the island. An 11-year recession has led to austerity measures that threaten to slash budgets for resources like education, and to increase the cost of tuition for the public university.

In the second of a two-part series produced in collaboration with WNYC, Latino USA looks at how the proposed budget cuts are already changing the lives of Puerto Ricans. We follow Gabriel Negrón, an 18-year-old economics student at the University of Puerto Rico while he fights back against the austerity measures, some of which could determine whether or not he stays in Puerto Rico, or like many others, decides to move to the mainland.

WNYC’s series, Puerto Rico: The Future of Debt can be found here.

This reporting was made possible in part by funds granted by the Charles H. Revson Foundation. The statements made and the views expressed are solely the responsibility of the authors.

WNYC’s participation in this story is supported in part by The Jacob and Valeria Langeloth Foundation, the Park Foundation, and Chasing the Dream, a WNET initiative on poverty, jobs and economic opportunity in America. Additional support is provided by the Corporation for Public Broadcasting as part of a collaboration between APM Reports, KCUR in Kansas City, KPCC in Southern California, WABE in Atlanta, and WNYC.

The series is also supported by the McGraw Center for Business Journalism at the CUNY Graduate School of Journalism.