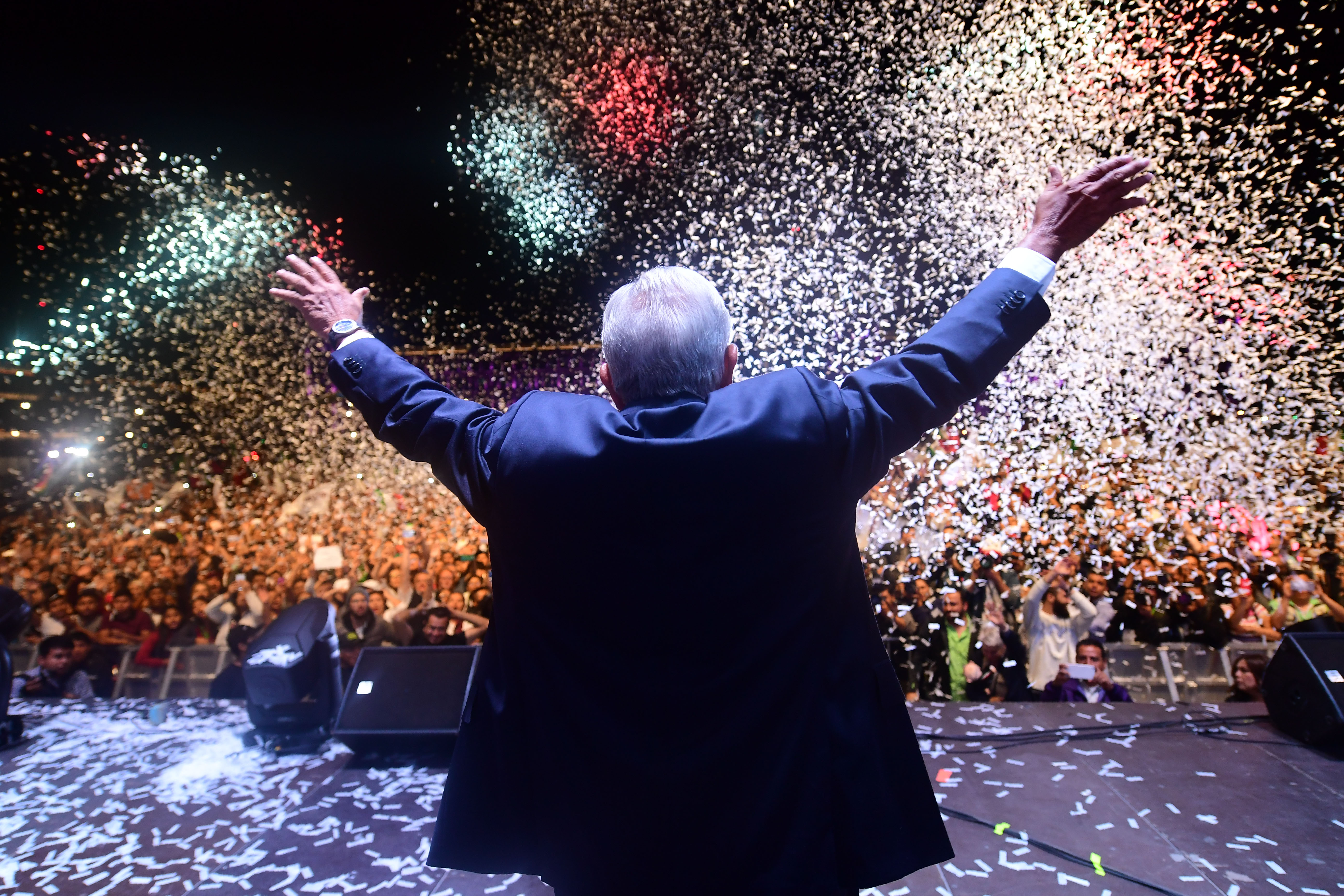 The recent presidential elections in Mexico were historic. For the first time in almost a century, Mexico will not be ruled by its two major political parties. After running for office twice before, Andrés Manuel López Obrador, also known as AMLO, was elected Mexico’s first leftist president in decades, channeling anger at the nation’s elites and campaigning with a strong anti-corruption message.

López Obrador obtained 53 percent of the vote to win with the largest margin ever seen in Mexican presidential elections. In a speech to the nation, he promised to govern for all Mexicans, paying special attention to the poor. He vowed to fight against systemic corruption, which he assured is a consequence of a corrupt political class, and the cause of the unrestrained violence the country has witnessed in recent years.

Latino USA‘s Maria Hinojosa spoke with Mexican political analyst Denise Dresser about AMLO’s path to the presidency, and what this all means for Mexico’s future.