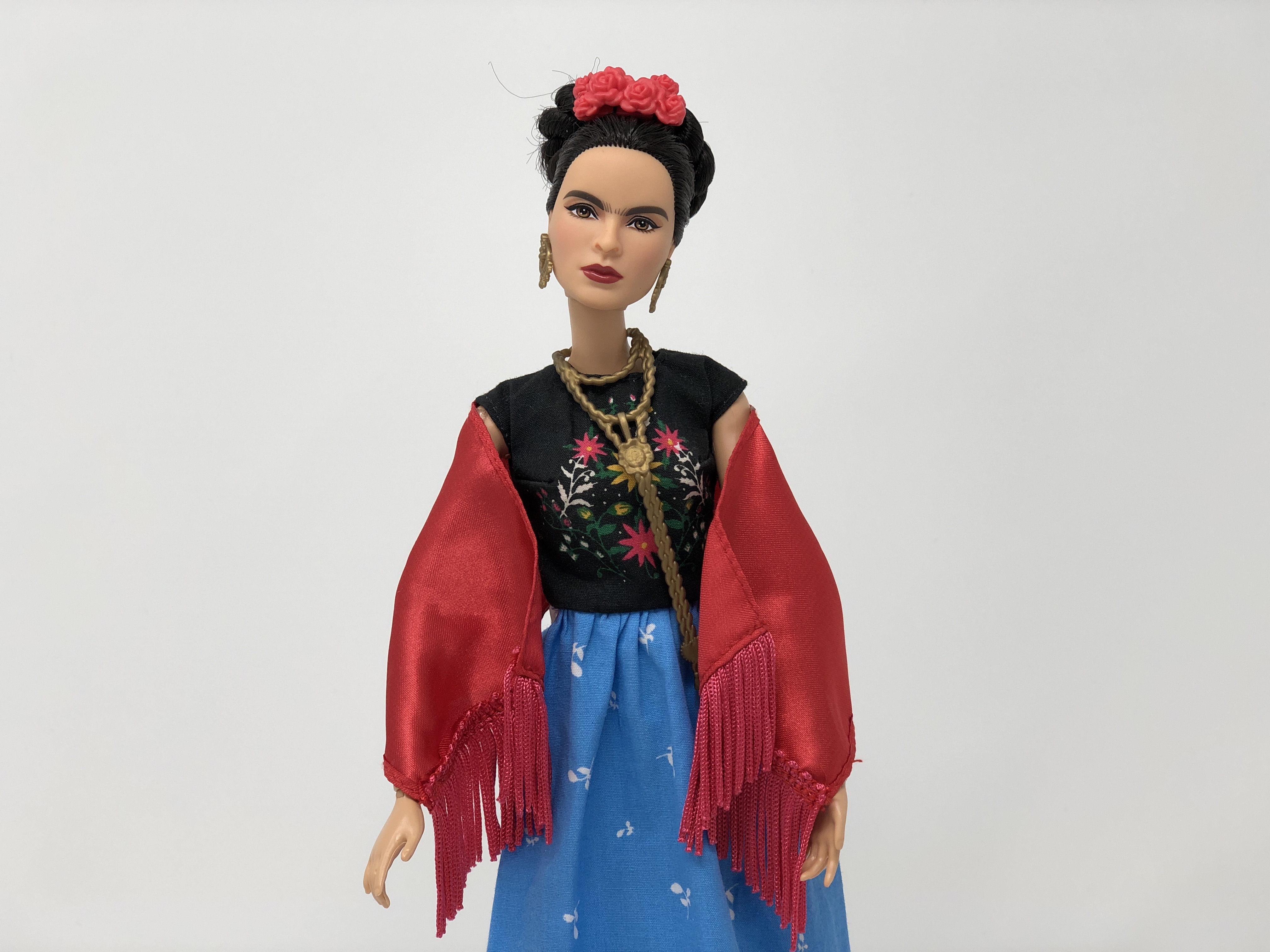 This past International Women’s Day (March 8), Mattel announced its new “Inspiring Women Series,” which featured Barbie dolls made in the image of accomplished women like director Ava DuVernay and pilot Amelia Earheart. But the doll that was featured most prominently on Mattel’s promotional images and whose face looms largest on the home page for the new series is a doll inspired by the late Mexican painter Frida Kahlo.

Mattel states on their website that “Barbie is committed to shining a light on empowering role models past and present in an effort to inspire more girls.” But many found the selection of Kahlo not only uninspiring but downright offensive.

Sorry but I Have Big Feelings about queer, disabled, Marxist Frida Kahlo, who spent her life rejecting whiteness, America, and commodified femininity, getting turned into a damn barbie doll.

Others were delighted that a big toy company such as Mattel was striving to create a doll that appealed to a more diverse audience. Patty Rodriguez, the creator of Lil’ Libros, a line of books for children that features Latinx icons, tweeted:

I don’t understand why anyone would be upset at “Mexican Barbie” >>> http://t.co/qyQv9jipg2

All of the controversy surrounding the doll reached a crescendo when a judge in Mexico ruled in favor of Kahlo’s distant relative, who filed for a temporary injunction on the doll. As a result, the doll is banned from being sold in Mexico. According to the family, Mattell had not acquired the proper licensing rights to Kahlo’s image.

To some, it is almost comical that a doll has caused so much international ruckus. To others, it makes sense when considering how deeply entrenched Barbie and Frida Kahlo are as icons not just in the U.S. and Mexico, but globally.

To understand why this doll has caused such intense reactions, Latino USA producer Antonia Cereijido spoke to Barbie and Kahlo scholars and found that while the two icons may seem antithetical, they also share many parallels —the main one being that both have played a big role in how we view what it means to be a modern woman.

Cereijido breaks down the history behind Frida and Barbie, and how we got to a world in which such a doll exists.