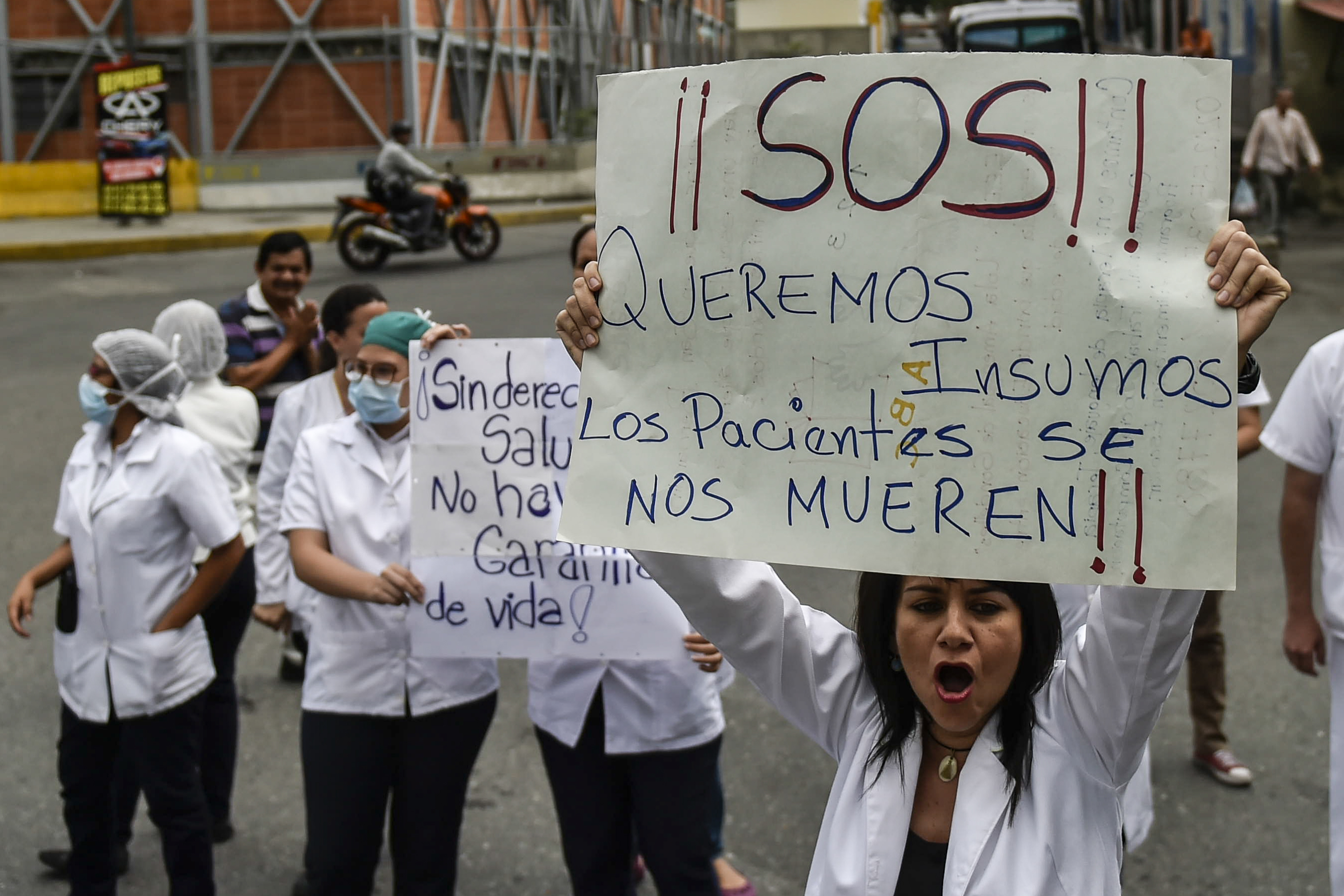 By Pia Riggirozzi, University of Southampton

Venezuela sits on the world’s biggest oil reserves, but in terms of GDP growth per capita, it’s now South America’s poorest economy. It is mired by the worst economic crisis in its history, with an inflation rate in the region of 500%, a volatile exchange rate, and crippling debts that have increased fivefold since 2006.

The economic crisis is inflaming a longstanding “economic war” between the government and the business sector – and a dangerous cycle of protest and repression is further polarising Venezuela’s already divided society.

In this scenario, violence of all sorts is approaching what could be a point of no return. The very ability of democracy to combine forces of transformation and resistance is at stake.

The crisis in Venezuela has also taken center stage in regional organizations. The Union of South American Nations and the Organization of American States are gravely concerned with the weakness of Venezuela’s democratic institutions, its culture of impunity, and the criminalization of dissent. But they’re overlooking one of the biggest tragedies of the crisis: the crumbling of Venezuela’s health and welfare systems, which not long ago were beacons of hope. This collapse is truly dangerous and is affecting Venezuela’s women particularly badly.

Between 2000 and 2014, the region nearly halved the proportion of its people who lived in poverty, and the bottom 40% of its the population saw their incomes rise dramatically. In Venezuela, social, political and economic reforms between 1998 and 2012 helped cut poverty by a spectacular 50%, and extreme poverty by 65%.

Venezuela also became a regional health and welfare pioneer, greatly expanding the number of primary care physicians in the public sector and offering millions of poor citizens better access to healthcare than ever. Under a flagship program titled Oil for Doctors, Venezuela subsidized oil exports to Cuba in exchange for deployments of Cuban medics and medical training programs. The Barrio Adentro program was set up to provide free basic medical care; Mission Miracle provides free eye care to people across the region, and other Venezuelan initiatives tackle the needs of people with disabilities across Central and South America.

But these remarkable projects all depended on revenue from Venezuela’s oil bonanza and accumulated reserves. Once the country was hit by an international oil industry downturn, the result was a string of shortages, outbreaks and widespread social deprivation – and a spiraling socio-political crisis.

Today, thousands of patients cannot receive essential medical treatments – and thousands more are on the waiting list to undergo vital surgery because doctors do not have the necessary resources. Likewise, diseases such as malaria and diphtheria – previously eliminated or controlled – are now on the rise, with disastrous results.

These assorted crises have implications for all Venezuelans, but women in particular. Their rights and choices are affected in distinctive ways, especially when it comes to reproductive rights, sexual health, and gender-based violence.

Even before the economic collapse, Venezuela had one of the highest teenage pregnancy rates in the world. To tackle the problem, the socialist government rolled out entitlements to contraception – but the Venezuelan Pharmaceutical Federation estimates that since 2005, the country’s stocks of contraceptives have fallen by 90%. This is fuelling a rise of sexually transmitted diseases, particularly HIV, and more and more women are seeking out illegal abortions and even sterilisations.

According to Amnesty International, between 2015 and 2016 maternal mortality increased by 65% in Venezuela – wiping out recent advances and returning to the situation that prevailed 25 years ago. Among the main causes are the lack of medicines and basic medical tools and equipment, and the ever-falling number of medical personnel, many of whom are either emigrating or simply unable to work without equipment or pay.

Women find themselves in desperate situations and those who fear dying in childbirth are fleeing to give birth in neighbouring Brazil and Colombia. According to the United Nations High Commissioner for Refugees, the overall number of arrivals in neighbouring states steadily increased to 5,000 a day as of early 2018. More than 56,000 Venezuelans crossed the borders in January alone – 40% of them were women.

So far, Venezuela’s South American neighbours and the regional multinational organisations have responded to the crisis principally as an economic and fundamentally a constitutional problem, justifiably worried as they are by Maduro’s rapidly expanding authoritarianism. They have focused on isolating his government, condemning Venezuela’s farcical elections, recalling their ambassadors and even moving to suspend the country from organizations such as the Organization of American States. But this is a humanitarian disaster, not just a democratic one. It’s time for other countries to step up and address the crisis’ disastrous effects on women, their rights, and their dignity.