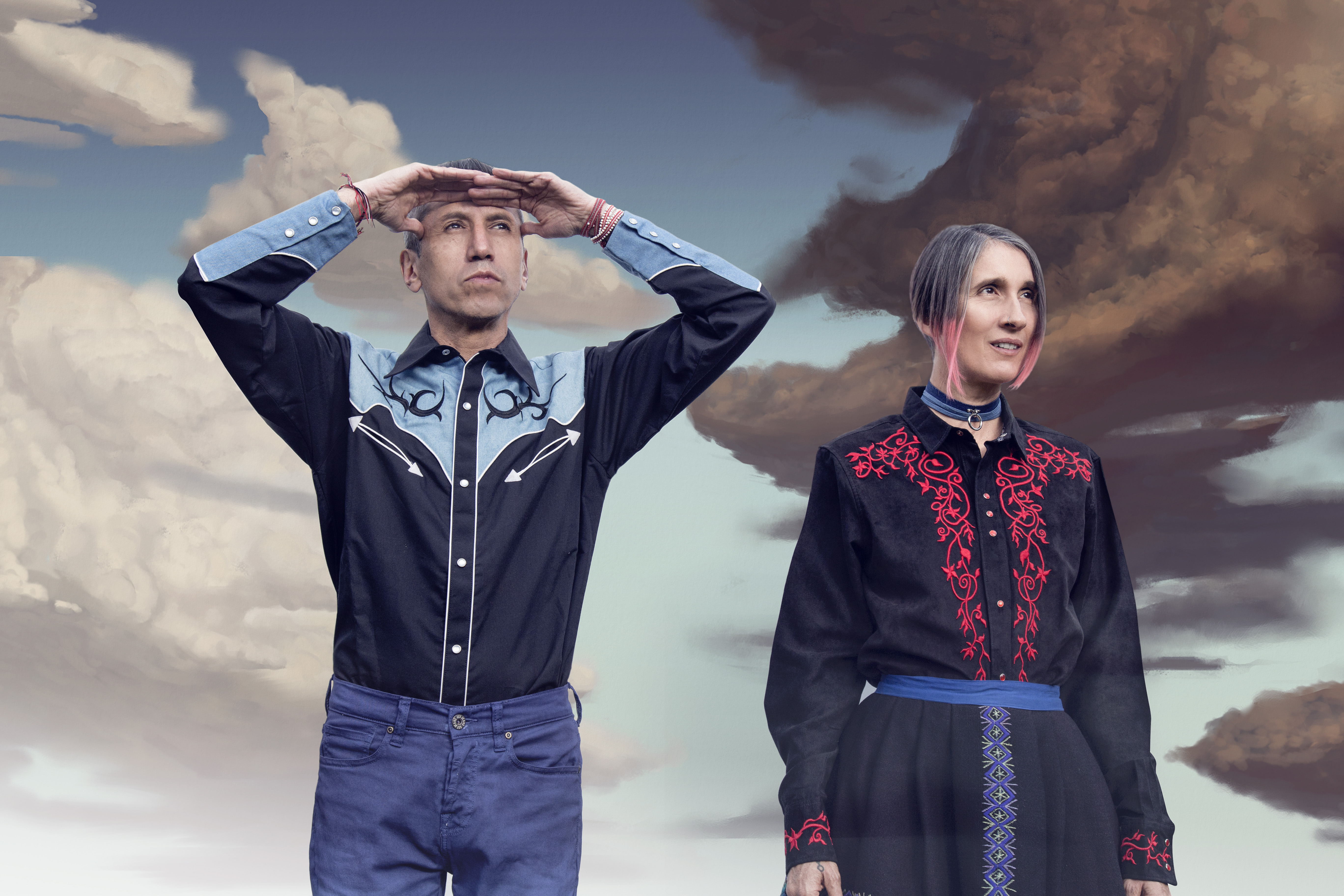 If you ask anyone in the Latin American alternative music scene, Aterciopelados will be at the top of their list of most influential rock pioneers. The Colombian duo began their career in the early 90s amidst the political and drug-related violence that was happening in the country. While many lived in fear of the frequent bombings, Andrea Echeverri and Hector Buitrago were writing their first hits and creating what would be their signature sound.

The Latin Grammy-winning group has recorded numerous albums and are considered one of the most important bands of the golden era of rock en español. They were one of the first to be signed in Colombia, opening doors those that came after them.

Aterciopelados fuses rock with Colombian folkloric music but also brings in bits of electronic music and salsa, among other sounds. They have constantly reinvented themselves and have often been opinionated in their lyrics—speaking out on feminist and environmental issues, for example. Their commitment to social issues is why in 2008, Amnesty International chose their song “Canción protesta” be to reworked into “The Price of Silence,” an anthem recorded in commemoration of the 60th anniversary of the signing of the Universal Declaration of Human Rights.

Now with two decades behind them, Aterciopelados just released a new album, Claroscura. Latino USA spoke to Echeverri and Buitrago to hear how they became Aterciopelados and how their new album tells their story.