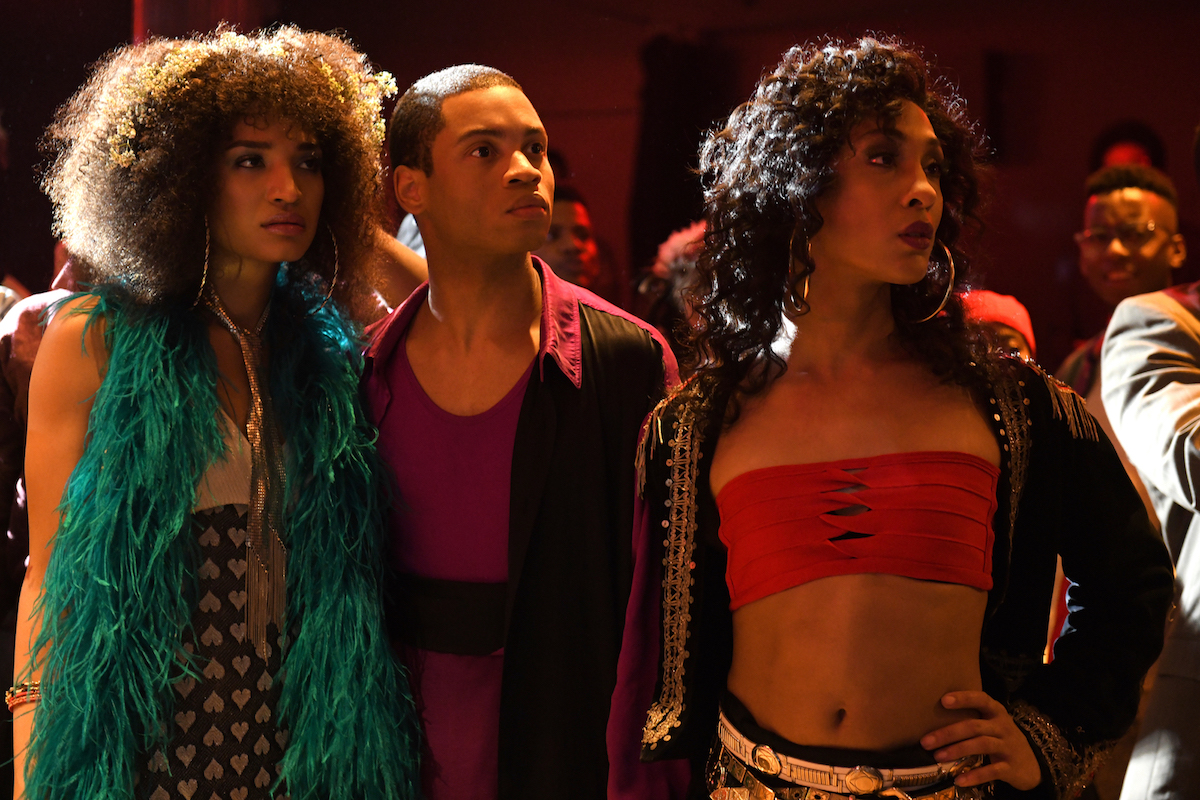 When you think of the 1980’s in New York City, you might think of grit and crime—but a vibrant, dazzling underground ball scene? Maybe not.

A new hit series on FX is now telling the stories of that scene: a subculture of LGBTQ people of color creating a safe and joyous space during a time when they were not accepted.

“Pose” is directed by Ryan Murphy (“Nip/Tuck,” “Glee,” “American Horror Story”) and it’s making history by featuring the largest cast of transgender actors ever on TV as well as the largest recurring cast of LGBTQ actors for a scripted series.

The show covers topics ranging from body politics to race, class, sex, love and HIV. Leading actresses Mj Rodriguez and Indya Moore talk with Latino USA about their roles in the series.