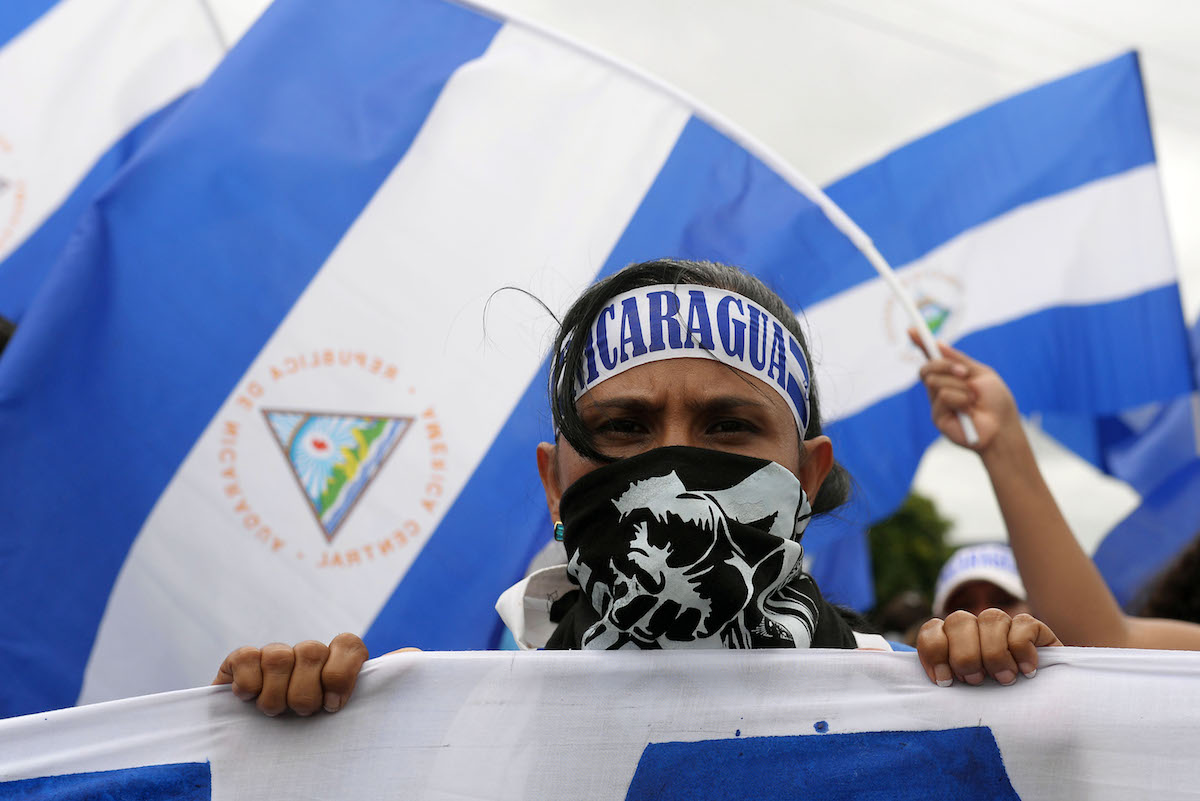 For the last three months, the world has watched as Nicaragua has sunk deeper and deeper into political crisis. For many, it’s been hard to keep up as the chaos has unfolded. What began as a series of small protests in April has become a nationwide fight for the future of the country. Nicaraguan president Daniel Ortega has called for an end to the protests while leaders from around the world have condemned the violence.

Latino USA producer Sayre Quevedo speaks to historian and Nicaraguan Victoria Gonzalez-Rivera to trace back the political machinations that have led to this moment. He also explores what life looks like for Nicaraguans taking to the streets and for those watching from the United States.

One thought on “Nicaragua in Crisis”