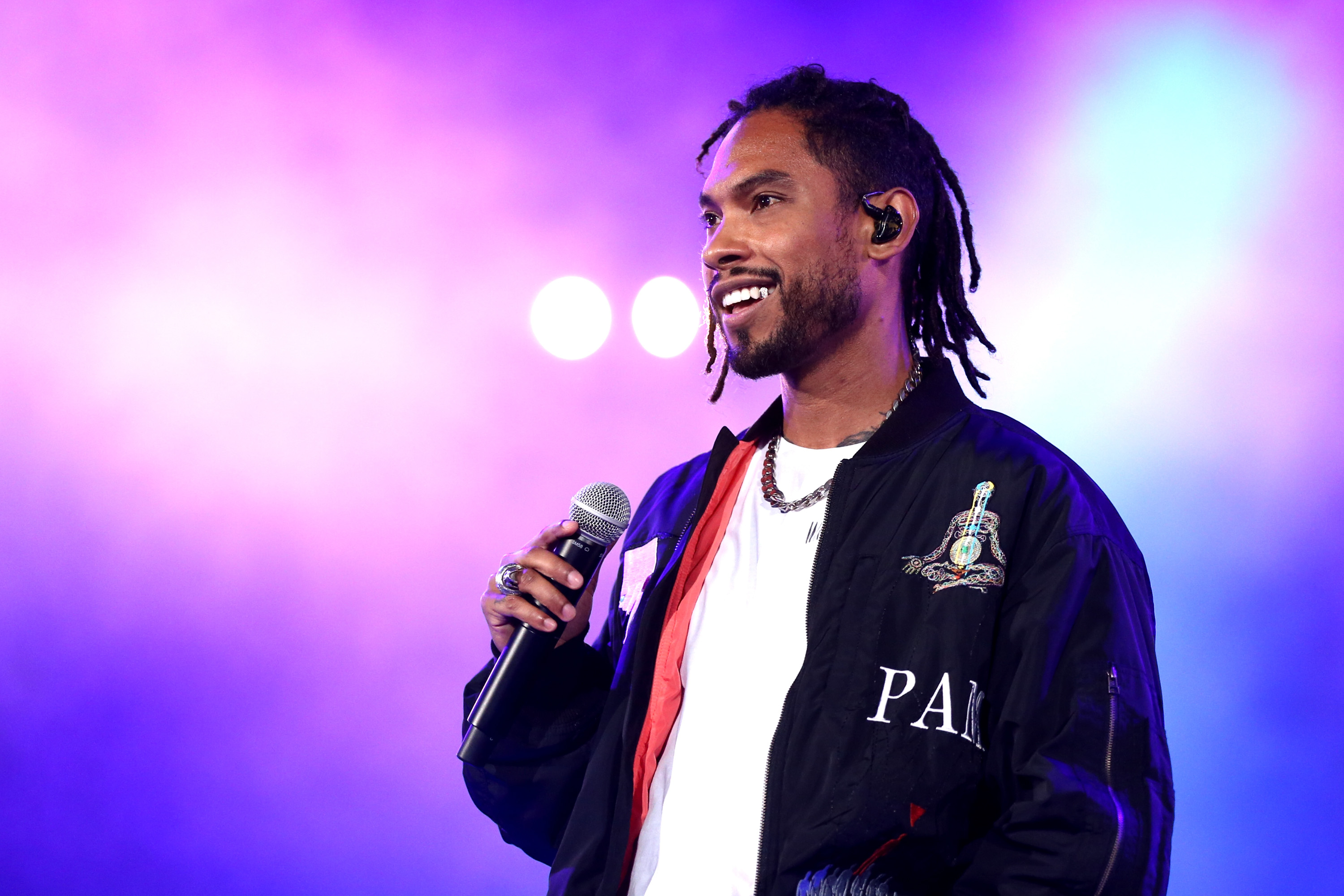 “Too proper for the black kids, too black for the Mexicans,” sings Grammy award-winning artist Miguel Pimentel on his song, “What’s Normal Anyway.” Miguel is the son of an African-American mother and a Mexican-American father.

He’s known for his eclectic sound —shaped by his hometown of Los Angeles— and he’s increasingly embraced his Latino roots. Last year, Miguel sang on the soundtrack for the Disney/Pixar blockbuster “Coco,” in a duet with Mexican pop singer Natalia Lafourcade titled “Remember Me.”

This year, he’ll be releasing a deluxe version of his album, War & Leisure, which will include songs in Spanish. The project was inspired by a trip to Zamora, the town where his father was born. There, Miguel met his family in Mexico for the first time.

Maria Hinojosa talks to the singer-songwriter about his life-changing trip to Mexico and how his multicultural upbringing influenced his unique sound.