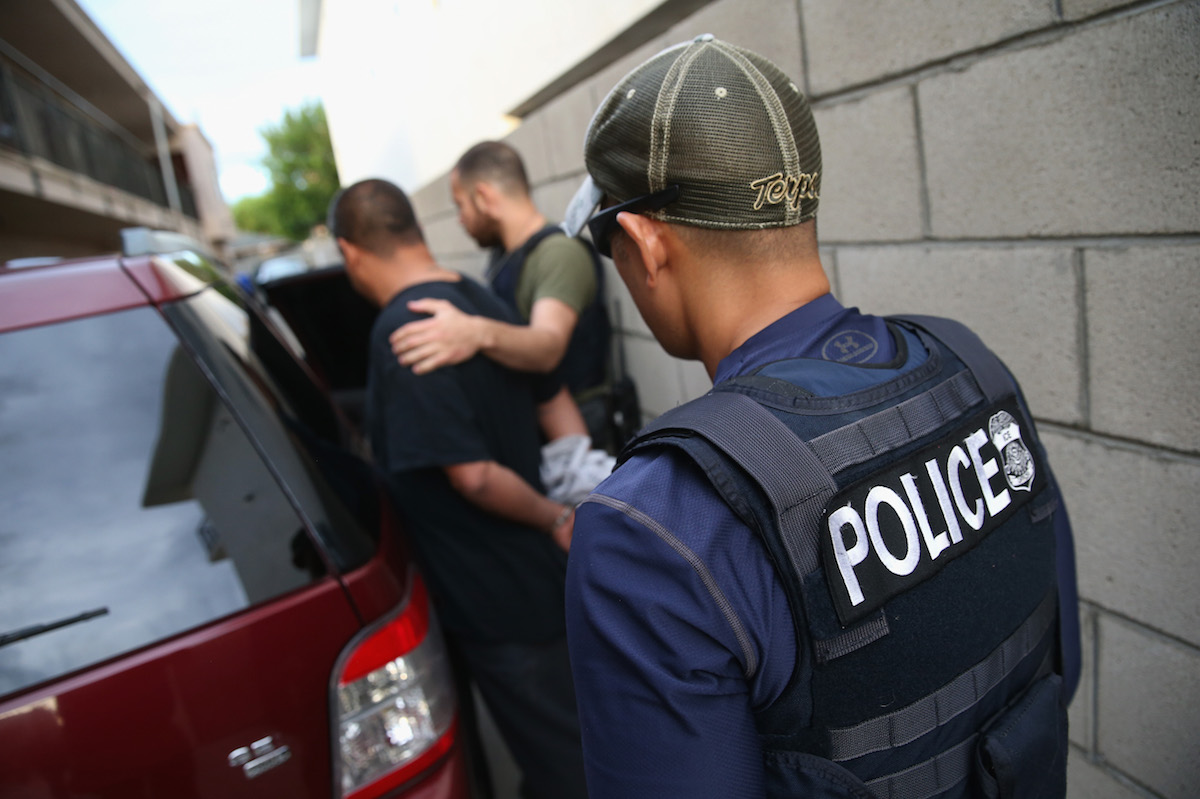 A Pew Research poll published last week showed that U.S. Immigration and Customs Enforcement (ICE) has the lowest favorability rating among federal agencies listed, although it is mostly on partisan lines.

In the survey, based on a national sample of 1,007 adults who were contacted between July 11–15,  47% of respondents views ICE unfavorably and 44% viewed it as favorably. The 47% unfavorablity rate is the highest figure, when compared with other agencies included. However, as Pew noted, opinions about ICE are divided on partisan lines.

“Nearly eight-in-ten conservative Republicans (77%) view ICE favorably, with 40% expressing a very favorable opinion,” the Pew report noted. “Among moderate and liberal Republicans, views are less positive (62% give ICE a favorable rating, including 29% who say they view it very favorably).” “For the most part, demographic differences in views of ICE are modest, though there are significant gender differences,” the study added. “More men view ICE favorably (49%) than unfavorably (41%). Among women, more have an unfavorable (53%) than favorable (40%) opinion of the agency.”

The complete study is below: