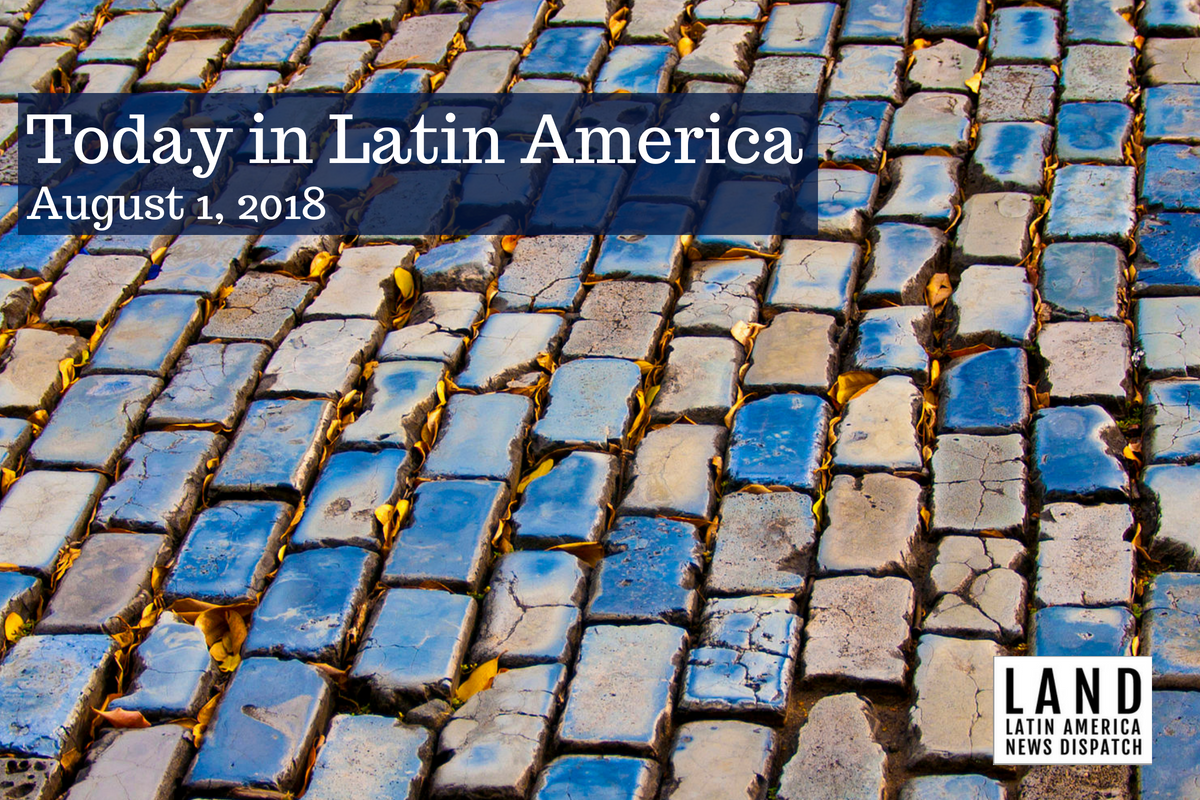 PUERTO RICO: The federal appointed control board overseeing the U.S. territory’s finances released on Monday its second annual report to the U.S. president, Congress and the governor and legislature of Puerto Rico. Chairman José Carrión said the board has made progress on its objectives of achieving fiscal balance and resolving the debt crisis, but the report criticizes Puerto Rico’s government for refusing to eliminate labor protections. The report blames on this refusal its prediction of “merely tepid economic growth” after 2023 when the effect of the federal disaster recovery stimulus wears off. The federal board has a budget of $60 million for professional services paid for by the bankrupt archipelago and has already spent $52.4 million since it was established by Congress in 2016.

The board requested federal support for a “long-term Medicaid program solution to mitigate the drastic reduction in federal funding for healthcare in Puerto Rico that will happen next year.” If Puerto Rico were a state, the federal government would pay 83 percent of its Medicaid costs, but because of its status as a territory, the federal government only pays for about 19 percent of its Medicaid costs. Nearly 50 percent of the territory’s residents qualify for public health insurance and about 1.1 million of the 1.6 million Puerto Rico residents that are on Medicaid are at risk of losing coverage next fall, as the archipelago’s government agreed to save $840.2 million annually from Medicaid by 2023.

MEXICO: An Aeroméxico jetliner crashed yesterday in Durango city, in northern Mexico, moments after it tried to take off during a storm, there were no fatal injuries. The Embraer 190 plane burst into flames right after it hit the ground but stayed upright allowing the escape slides to activate and all the passengers to escape to safety. All 99 passengers and four crew members made it off the plane, but the pilot was severely injured. Several passengers walked away from the plane before first responders arrived forcing officials to spend the rest of the day making sure that everyone was accounted for.

NICARAGUA-COSTA RICA: The Office of the U.N. High Commissioner for Human Rights asked on Tuesday other countries to help Costa Rica deal with the thousands of Nicaraguans fleeing their country and requesting their southern neighbor for asylum. Nearly 8,000 Nicaraguans have filed asylum claims since anti-government protests began in April and the U.N. agency said “some 15,000 more have been given appointments for later registration as the national processing capacities have been overwhelmed.” Panama, Mexico and the U.S. have also received an increased number of asylum claims.

COLOMBIA: Former president and senator Álvaro Uribe tweeted this morning that he has asked the president of the Senate to ignore his resignation as senator arguing that he doesn’t want the Supreme Court to lose competence over the criminal investigation against him “for reasons of honor.”

A week ago, Uribe had resigned to his seat saying he felt “morally impeded” after Colombia’s Supreme Court moved forward on a case against him for alleged witness tampering in a case that links him to the creation of death squads. Earlier this week Uribe’s lawyer requested that three Supreme Court judges be recused from the case questioning their impartiality.

VENEZUELA: Yesterday, a massive power outage beginning mid-morning affected for several hours 80 percent of Caracas as well as parts of neighboring Miranda and Vargas states. Minister Jorge Rodríguez said on state TV the outage was due to a downed power main in a remote national park where heavy rains complicated the repair works. President Nicolás Maduro said later there had been sabotage against the national electric system.

ARGENTINA: The debate about the legalization of abortion continues to intensify ahead of a vote in the Senate a week from today. Hundreds of physicians of the Doctors for Life activist group have staged anti-abortion protests and the Academy of Medicine rejected the legislation which already passed the lower house of Congress. But the Argentina Medical Society endorsed the legislation saying it would help reduce deaths among the estimated 400,000 to 500,000 women who currently have clandestine abortions each year. Argentina now allows abortion only in cases of rape or risks to a woman’s health but polls indicate most Argentines are in favor of broader legalization.

CHILE: The Supreme Court ordered the release on probation of five former agents of the regime of Augusto Pinochet who were serving jail time for human rights violations. Lower courts had rejected parole petitions.