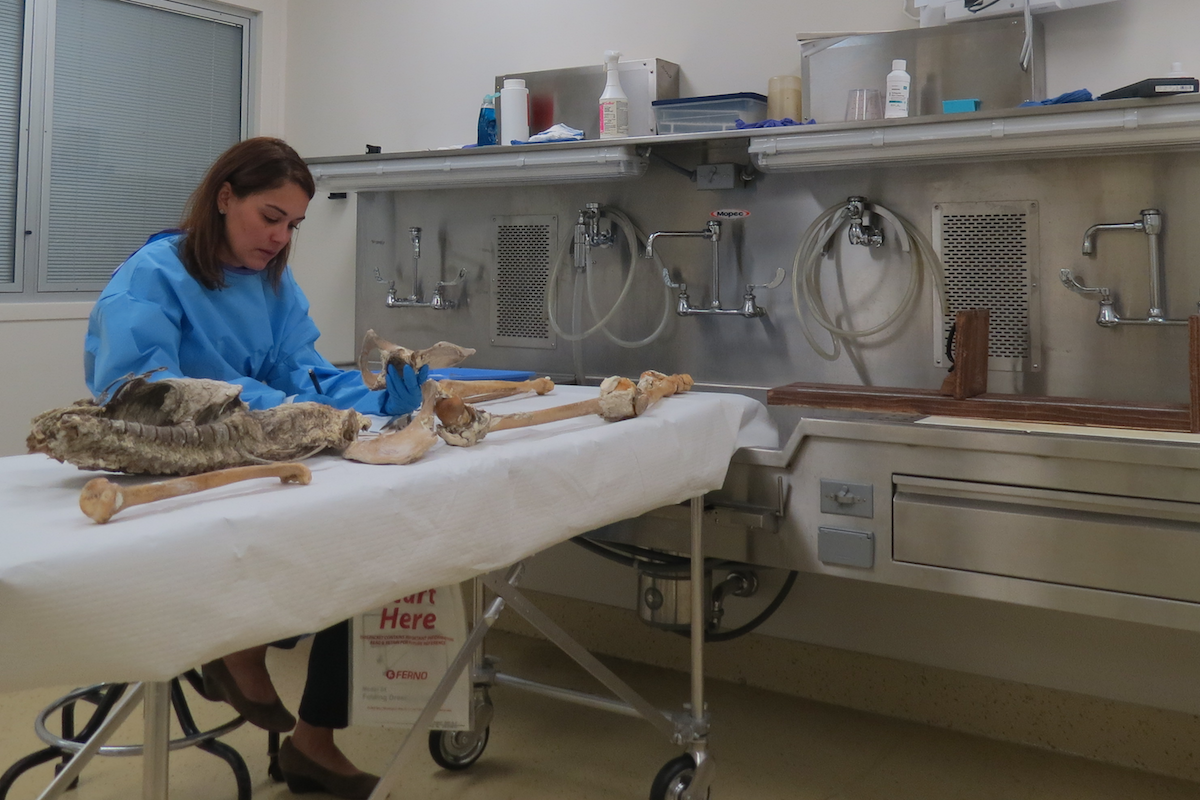 31-year-old Antonio Guerrero went missing in September 2011 from Racine, Wisconsin. A few months later, a man and his son were walking along the shore of Lake Michigan when they spotted a body wedged in the rocks, badly decomposed. At the time, there were very few clues as to who the remains belonged to.

The investigation spanned five years and stretched from Wisconsin to Texas to Illinois. It involved multiple agencies and dead ends. But ultimately, it took the skills of forensic anthropologist and Puerto Rican native Cristina Figueroa-Soto to get answers—and simultaneously revealed the difficulties of identifying Latino remains in the United States.