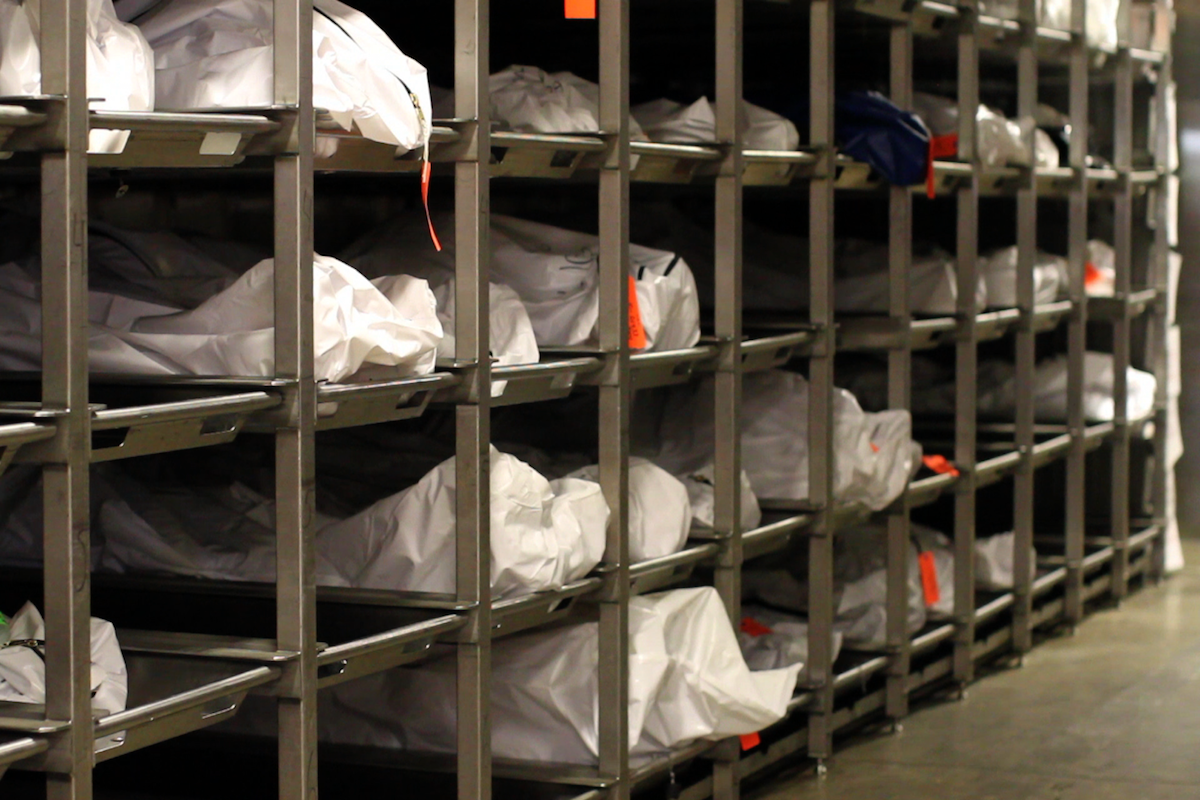 Since January of 2000, more than 2,800 migrant bodies have been found along the Arizona border with Mexico, according to the Pima County Medical Examiner’s Office. And about 1,000 of those bodies are unidentified.

Robin Reineke is co-founder and executive director of The Colibrí Center for Human Rights, an organization that helps identify the bodies found along the Arizona-Mexico border and connects them to missing-person reports from Mexico and Central American countries.

On average, 175 people trying to cross into the United States are found dead every year in southern Arizona. That’s the same as if, every year, a medium-size plane crashed and killed everyone on board.

“I don’t think that this crisis would have been allowed to go on for this long had it been white college-educated people,” Reineke says. Those dying on the border are people of color, most often indigenous people from Mexico and Central America.

“Why don’t these deaths and disappearances matter like that?” Reineke asks.