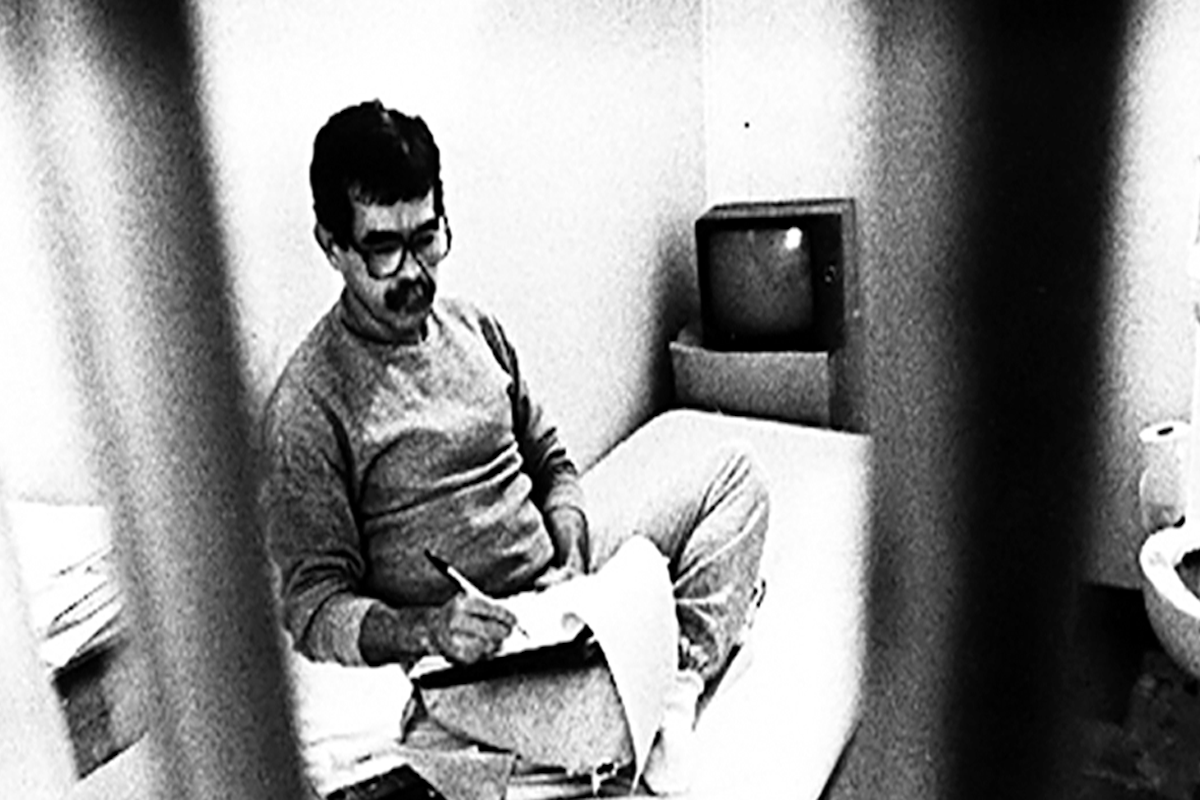 In the 1970s, domestic political bombings were so common they barely made the paper. By one FBI estimate, there were 1,900 bombings in 1972 alone. One of the most active groups was the FALN, the Armed Forces of National Liberation. They set off more than 70 bombs in American cities, demanding the independence of Puerto Rico. The bombs caused millions in property damage, injured dozens, and resulted in five deaths.

Oscar López Rivera was a member of the FALN—and according to the FBI, one of its leaders. He was born in Puerto Rico, moved to Chicago when he was 14, and went to fight in the Vietnam War. There, he became disillusioned by what he saw as American imperialism and returned to Chicago determined to make a difference in the world.

What that meant, eventually, was deciding to take up arms for Puerto Rico.

After years of evading the FBI, he was caught and served 35 years in federal prison on charges of “seditious conspiracy” to overthrow the United States government. In the years that followed, a movement within the Puerto Rican community on and off the island grew asking for his release. Just a few days before he left office, President Barack Obama commuted his sentence. He was released in May, 2017.

For almost a year, Latino USA researched the Oscar López Rivera story—doing interviews with former FALN members, lawyers, FBI agents, journalists and Oscar himself. It’s the story of how a group of young, bookish Puerto Ricans decided to declare war on the most powerful nation in the world. In the end, Oscar’s story asks the question: Who is a freedom fighter, who is a terrorist and who gets to decide?

This story was first aired in January 2017.