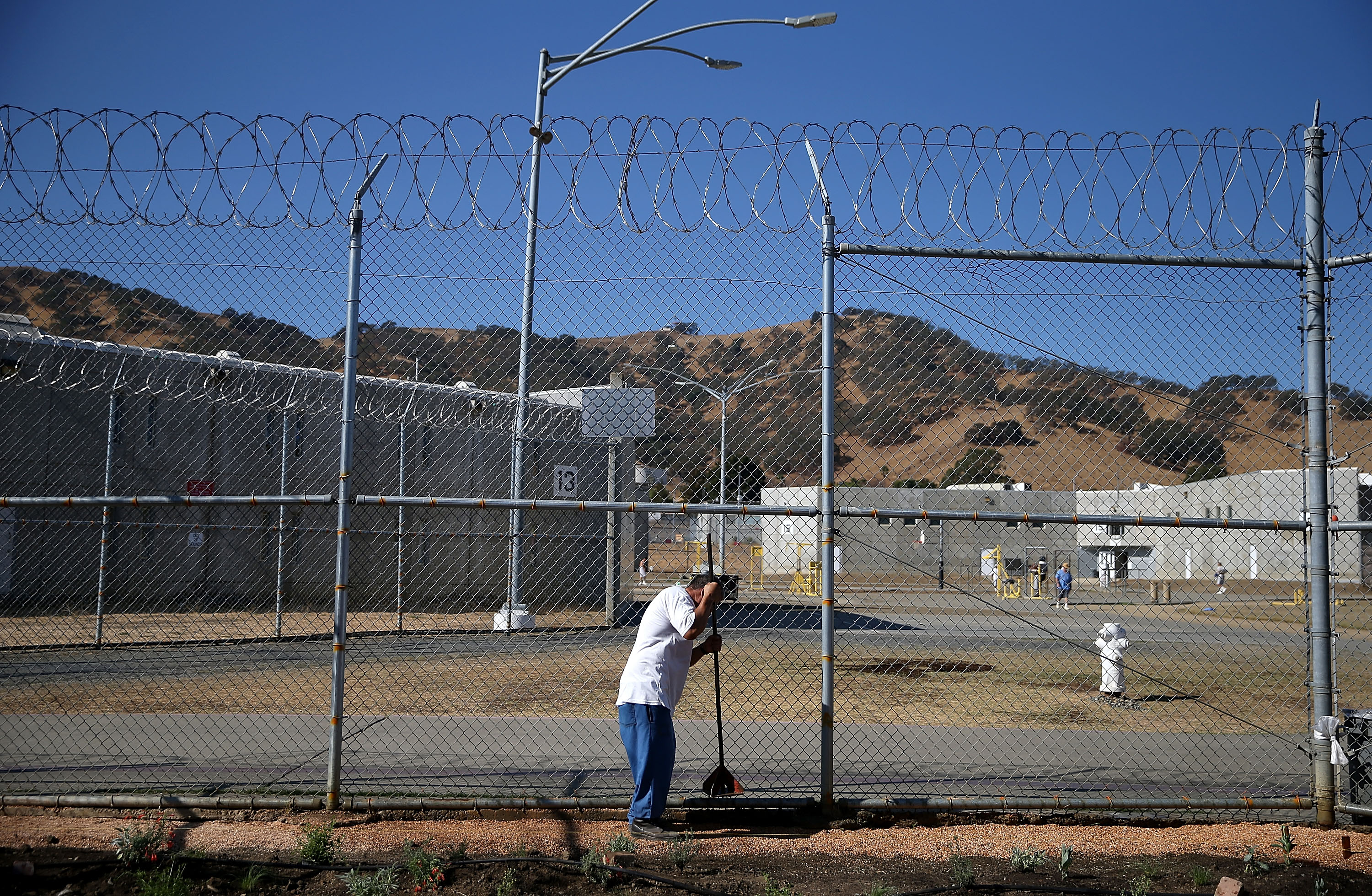 A fundamental right of U.S. citizenship is having your voice heard by voting to elect representatives. However, at least 6 million U.S. citizens cannot vote in the United States because they have been convicted of a felony.

Losing the right to vote is among numerous other consequences of being convicted of a crime. This so-called “civil death” suggests that person is considered dead to society. The larger political consequence is a lack of representation in government of a large group of citizens who are largely poor and people of color.

In response to growing concern that these laws disenfranchise large segments of America’s citizens, several states have recently made substantial, yet controversial, changes to voting rights of ex-felons. This may be a growing movement.

Florida may be next in line for change.

In July, the Florida Supreme Court heard arguments in a case about whether laws excluding felons from the right to vote are constitutional. In November, the state will vote on a ballot measure to restore ex-felons’ voting rights automatically upon completion of their sentence.

These decisions will impact a large segment of Florida’s voting-age population and continue to build a strong precedent for other states.

Florida has historically played an important role in American elections. Yet roughly 10 percent of Floridians can’t vote because they have been convicted of felonies. Research suggests that had these Americans been able to cast their vote for president in the 2000 election, Florida would have been a blue state. Studies show that ex-felons largely vote Democrat, and in this case would have made an impact in a presidential election.

However, critics point out that many felons do not vote even if their rights are restored.

That may be true, but research shows that for many ex-felons it’s because they don’t know they can. This means fewer people have input in electing representatives who generally support causes important to them such as rehabilitation for offenders and criminal justice reform.

Crime and the Social Contract

Some pundits and legal scholars argue that felons should not be eligible to vote because when people commit a crime they violate the “social contract.” The social contract is the agreement among citizens to abide by rules and laws for the good of society. This reasoning says that those who break it, say by committing a crime, are no longer entitled to the benefits of the contract, such as political representation.

People who study criminal behavior often say the opposite is true. They argue that restoring voting rights may in fact reinstate the social contract and improve factors that led the individual to commit a crime in the first place.

In research I conducted, headed by professors Beth Huebner and Timothy Bynum, we spoke with people returning from prison about how their felony conviction impacted their life after release. One participant whose name is protected under a confidentiality agreement stated: “Not being able to vote restricts our voice.”

Another participant stated how his inability to vote about things important to him, like justice reform, meant that other voters might reinforce laws and restrictions that affect him: “Those are usually the people who want to put harsher rules and penalties and categorize everybody the same. I feel that they allow more and more of those laws to be piled on us because we’re not allowed to speak our minds.”

Americans who have been convicted and stripped of their right to vote often feel that they can’t see themselves as citizens who are giving back to the community if they are denied participation in the political process.

Restoring voting rights signals to all citizens that those who have served their time for a past crime can participate in a key mechanism of civic engagement: voting. Participating in civic life is associated with reductions in recidivism, so an inclusive approach to democracy can only strengthen the political process. That’s because the interests of more Americans, especially those historically silenced, will be heard through their vote.

Moreover, research has shown that denying voting rights impacts not just individuals, but also families and entire communities, especially those typically underrepresented in political arenas like people of color and those in poverty. For example, partners of ex-felons are less likely to vote.

In 2016, approximately 70 percent of individuals in prison were people of color, despite making up only 25 percent of the U.S. population. Researchers attribute some of this racial disparity to sentencing laws and policies resembling what’s been termed by Michelle Alexander as “The New Jim Crow.”

Restricting ex-felons from voting really says that, if you have committed a crime in the U.S., you can never be a full citizen again, even after serving punishment. That message suggests that they are always second- or third-class citizens.

But studies have shown that when people are reintegrated meaningfully in our society, the chances that they return to prison are reduced and the public is safer. Without the right to vote, ex-felons have less of a benefit or an interest in contributing positively to our communities. Being fully engaged in your community and having a voice in what happens to you are vital connections to others in the community – connections that can act to reduce crime. Voting rights represent the epitome of what it means to be a U.S. citizen.