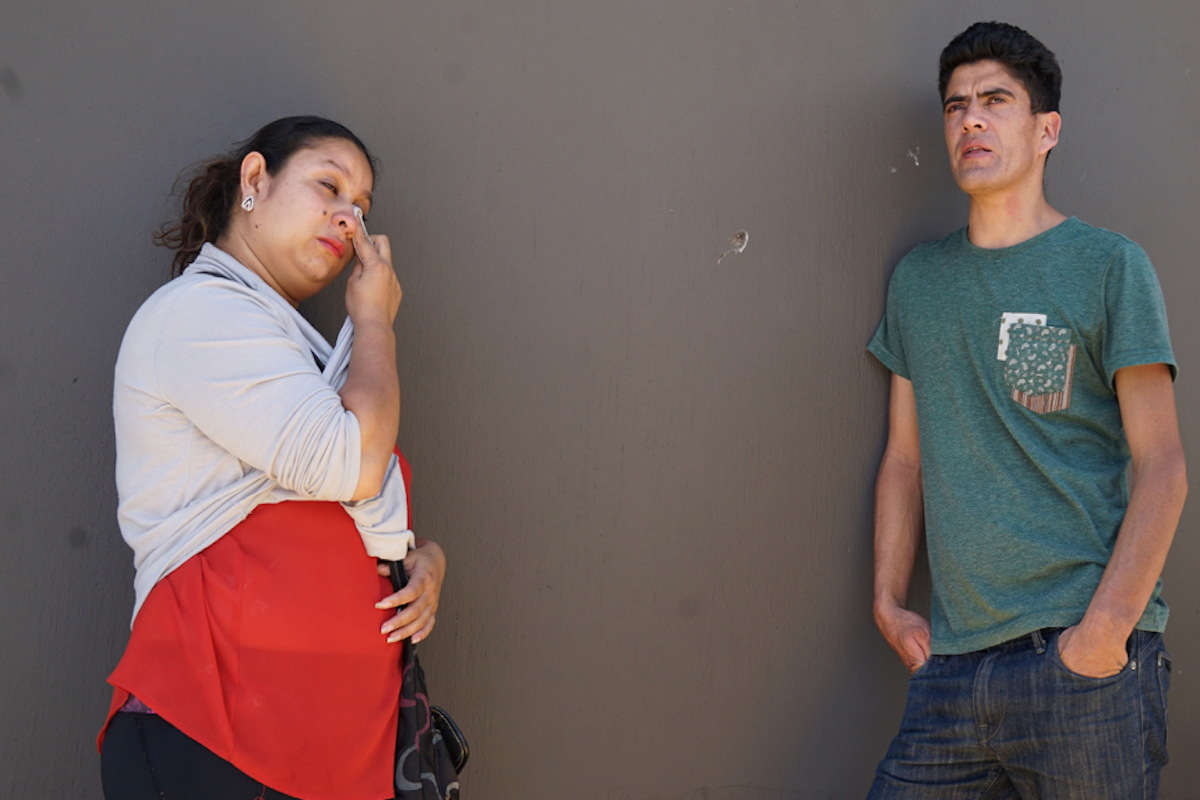 After U.S. Attorney General Jeff Sessions announced the Trump administration’s new “zero-tolerance” policy in April, the U.S. government faced a national outcry. This new policy meant all adults crossing the border illegally would be criminally prosecuted. A consequence of that shift has meant that thousands of immigrant children have been torn apart from their parents.

Since then, and under a judge’s mandate, the federal government has been scrambling to reunify families. In part one of a two-part episode, Latino USA breaks down the aftermath of the family separation crisis and explores what happens to the hundreds of kids who still aren’t reunited with their families because their parents have been deported.

Special thanks to Patrick McDonnell, Carolina Gamazo and Diana Fuentes for contributing to the reporting of this story.