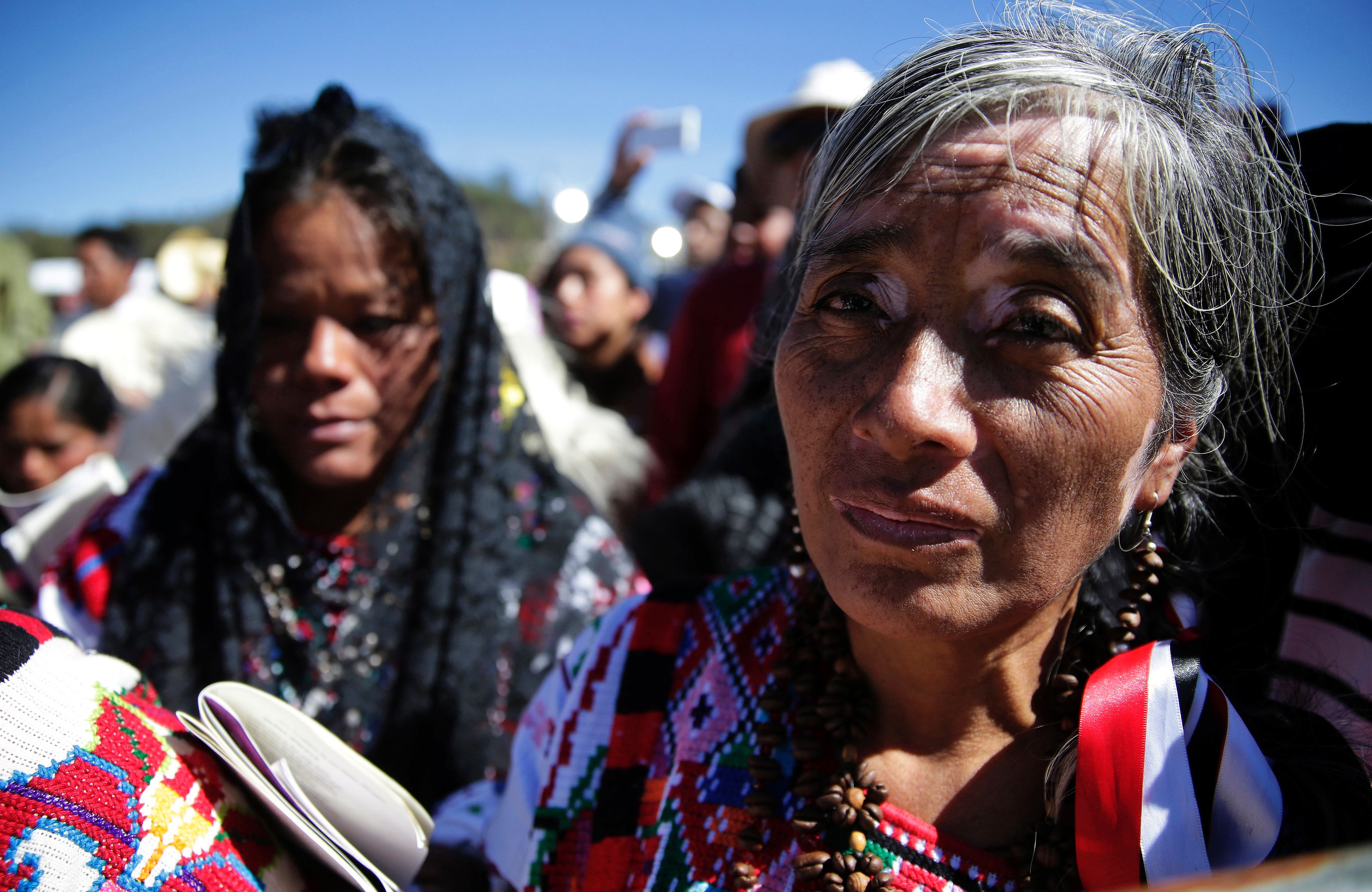 Economic empowerment programs that target women may have an unintended effect: They help men instead.

And empowered women –especially mothers– can lift entire families out of poverty.

I was part of a team of Mexican and American researchers who studied an ambitious Mexican anti-poverty program aimed at women. We discovered that gender-targeted government aid can have complicated outcomes, hurting recipients even as it helps them.

Why Focus on Women

The Mexican government gives women up to US$147 dollars in cash each month, nearly twice the national minimum wage. In exchange, they must make sure their children attend school and get regular medical checkups and attend bimonthly health talks.

Prospera is an enterprising attempt to lift poor women out of poverty. Mexican women are unemployed at higher rates than men and earn, on average, 22 percent less for doing the same work.

Originally launched in 1997, this landmark anti-poverty program has gone through several iterations and names over time. It has now been replicated in dozens of other countries.

Today, an estimated 25 percent of all Mexicans benefit from Prospera, making it the country’s most important welfare program.

Though it has not reduced Mexico’s extreme poverty rate, which stands at 18 percent today, researchers credit Prospera with helping poor families ride out a long-stagnant economy.

We talked to husbands and wives about their household finances in 445 Prospera-receiving households in the rural Mexican county of Calakmul, in the southern border state of Campeche.

Calakmul is home to 28,400 people. These farmers, foresters and ranchers have sufficiently low incomes that an estimated 4,600 women –or 40 percent of all households– receive Prospera.

We predicted that women and men would have different perspectives on the program, so we interviewed each spouse separately, in private.

Speaking in confidence, women were unanimous in saying the conditions of receiving Prospera money have actually increased their workload.

In addition to taking care of their homes, children and family health care, a smaller group of women served as unpaid village coordinators of Prospera events, a mandatory volunteer job that required an additional day or two of work each month.

Community pressure to attend even optional Prospera activities was intense.

Several women told us that their doctor requires that they take part in weekly exercise classes, because “otherwise they will take away Prospera.”

No Money, No Jobs

Women who receive Prospera have more money in their pockets than they otherwise would.

In practice, that means they also begin shouldering more of their family’s finances. Fifty-seven percent of the 222 women we interviewed said husbands used Prospera as an excuse to dodge family financial responsibilities.

The men agreed. Forty percent of our male interviewees disclosed that the additional income from Prospera gives men an excuse to share less money with their wives.

Despite these drawbacks, the women we spoke with knew they needed Prospera.

Compared to other Mexican states, Campeche has few jobs and high unemployment. And Calakmul, where we did our research, is Campeche’s poorest county.

The jobs poor women qualify for in Calakmul, working as a waitress, for example, or as a household servant, usually require 10- to 12-hour workdays, six days a week.

Such positions may earn them about US$7 a day, more than the national daily minimum wage of 88.63 pesos, or roughly US$4.50 dollars a day and enough to cover groceries and other basic needs.

But the time commitment puts these jobs out of reach for women with children.

That’s especially true for mothers who are raising families alone.

One recent survey found that 7 percent of Calakmul’s total adult population is currently working in the United States. Roughly 90 percent are young men, many of whom have left behind a wife and children.

It can take months for a recent migrant to earn enough money to send some back home. For the families we spoke with, Prospera is critical to feeding, clothing and buying school supplies for the kids during this period.

Almost half of the men agreed.

The women Prospera targets –poor, rural women often in areas with high migration– need Prospera to survive. But it puts so many demands on them that their husbands may be the real beneficiaries.

Our findings support a growing body of research on the unintended consequences of gender-targeted development programs.

When India’s Grameen Bank first launched its microlending program, in 1976, officials recruited both men and women. But Indian men proved independent-minded and difficult to work with, bank managers said.

So they started lending exclusively to women, who almost always made loan payments on time, invested the money wisely and spent their earnings on family.

The notion that women are more compliant participants in conditional aid schemes has inspired real opposition.

Ultimately, such gender-targeted cash programs may most benefit poor men.

Prospera frees up the time and money of its recipients’ husbands while increasing women’s household responsibilities, reinforcing unequal gender dynamics within the family.

Investing in women is not necessarily empowering when the money comes with so many strings attached.