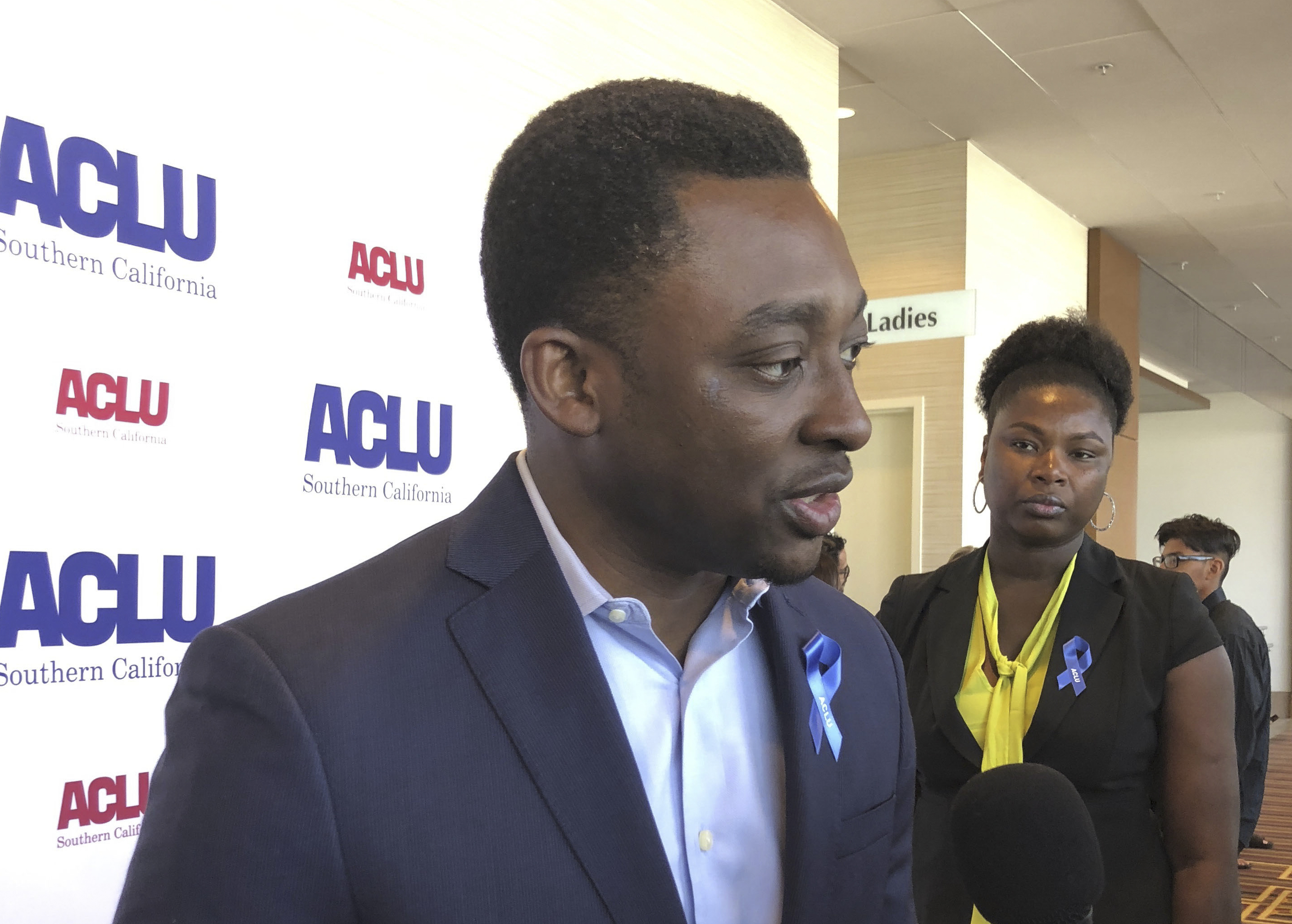 Often, Deferred Action for Childhood Arrivals or DACA, is framed as an exclusively Latino issue—that’s far from the truth.

Bambadjan Bamba was born in Côte d’Ivoire in West Africa, but he grew up in New York City. He’s undocumented and a DACA recipient. He’s also a working actor with credits on dozens of movies and TV shows, including a small role in the blockbuster film, “Black Panther.”

In this segment of “How I Made It,” Bamba shares his immigration story.