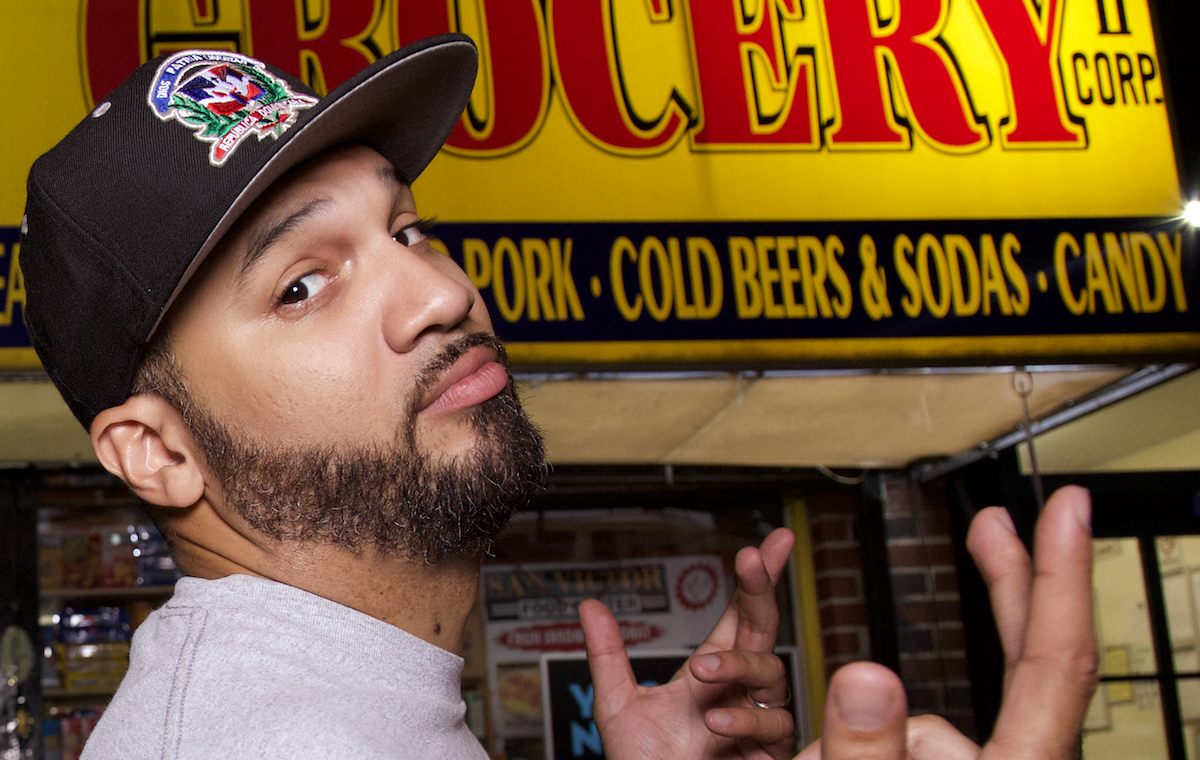 Next year, Showtime will premiere their first-ever late-night talk show, and to host the show, the network tapped two guys from the Bronx: Desus Nice and The Kid Mero.

Joel Martinez, aka The Kid Mero, is one of the stars of the duo that host the show “Desus & Mero” and their popular podcast, Bodega Boys. Their late-night show first started on Viceland and every night, Mero and his co-host Desus Nice delivered smart and completely hilarious commentary on the day’s news, politics and pop culture. It was like The Daily Show… if you replaced John Stewart with Dominican-American and Jamaican-American hosts, put it through the lens of hip-hop culture, and inject it with copious amounts of weed. Their new late-night talk show is set to premiere in 2019 on Showtime.

However, Martinez didn’t take the traditional career path of a comedian. He never did stand-up or improv. Before he found himself as one of the new faces of late-night, he was failing chemistry at Bronx Community College while blogging and making occasional jokes on Twitter. Everything changed when he got a call one day from a famous hip-hop artist who thought he was hilarious online.